Hundreds of farmers are descending on London to highlight the slump that has engulfed Britain’s livestock and arable sectors.

Coachloads of growers and livestock producers from as far away as Cumbria, Wales and Cornwall started arriving in the capital early on Wednesday (23 March).

See also: Farmers to march on Westminster in prices protest

A coach from Oswestry carried farmers bearing banners and placards urging shoppers to “Buy British Lamb this Easter.” Other farmers are arriving by train. 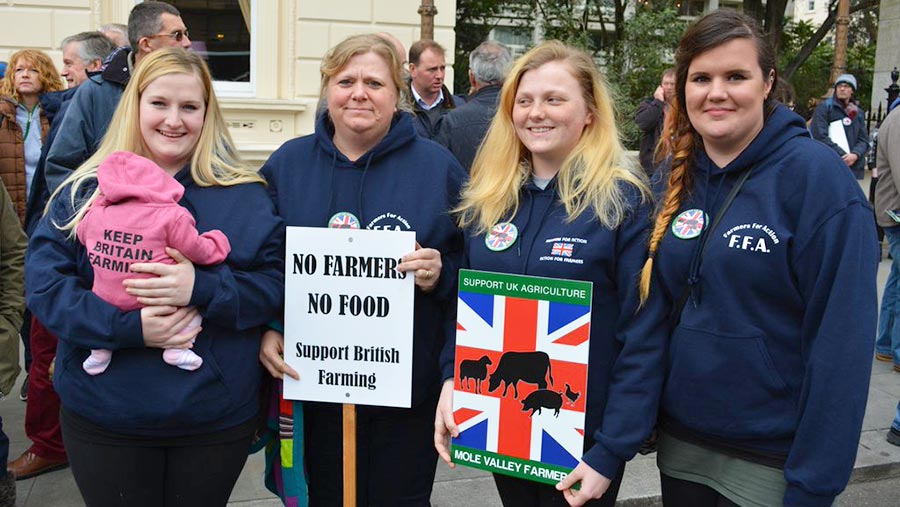 The farmers and their families are gathering at Waterloo Place, near Pall Mall, before marching to Trafalgar Square and then to Downing Street. 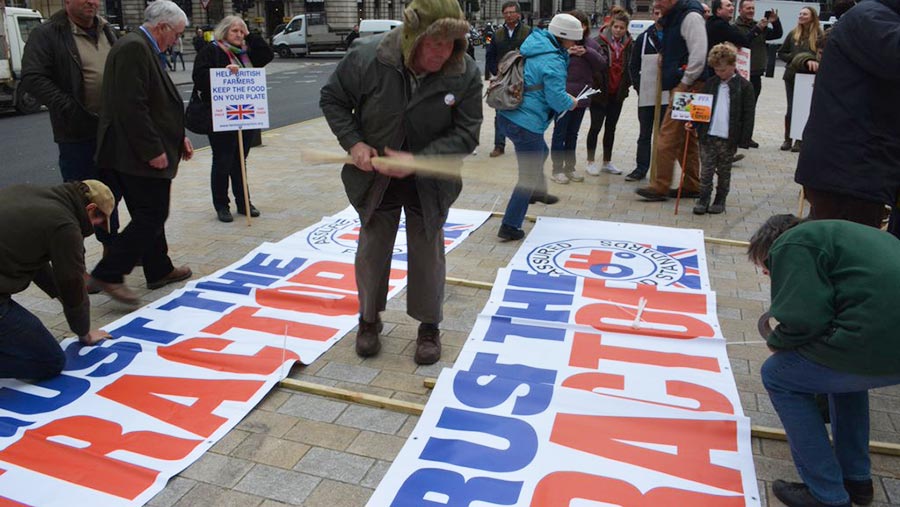 Organised by the campaign group Farmers For Action, the march is being billed as a celebration of British farming, rather than a protest. 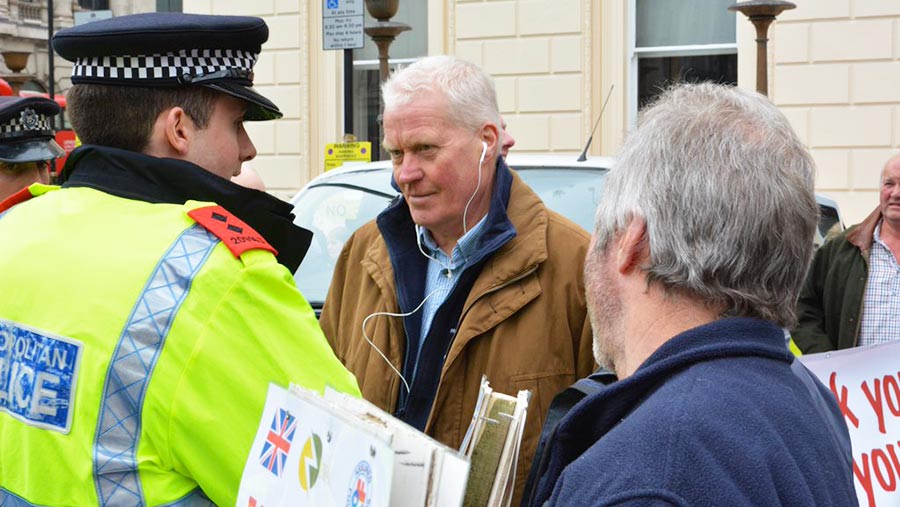 “This government needs to be made fully aware that we as farmers in all sectors of our industry are not prepared to see our industry eroded,” said Mr Handley.

The march is also open to the general public.

Mr Handley, who will deliver a letter to Downing Street during the march, said the aim was to “put British food right at the forefront of the government’s menu”.

* Farmers Weekly reporter Johann Tasker and photographer Tim Scrivener are covering the march – with updates throughout the day.