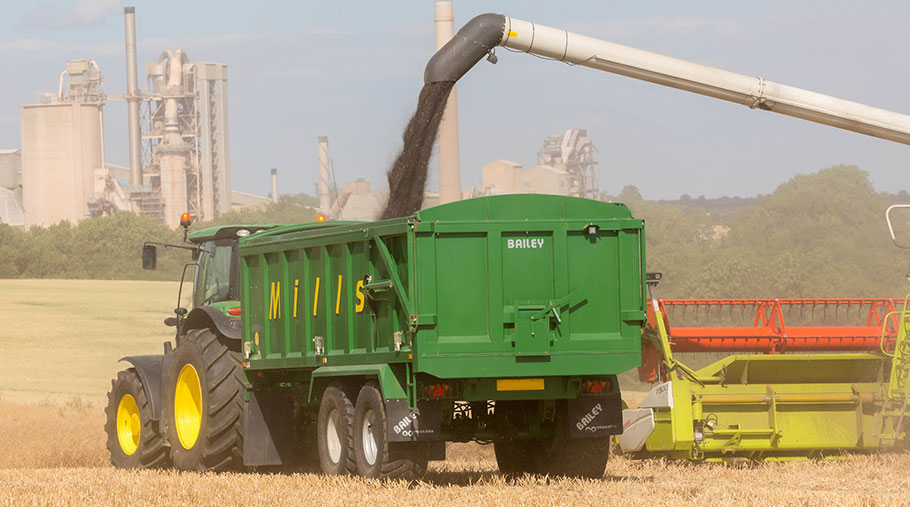 Oilseed rape producers should consider marketing a significant proportion of their 2018 crop before the end of the year to capture the highest prices, a trader has advised.

With the harvest nearly over in the UK traders now estimate crop yields are down some 10% on 2017 at about 1.85-2m tonnes and the lower availability has also helped trade.

Domestic production has been aided in England by an increase in the planted area of oilseed rape for the first time in six years according to figures released by Defra based on the June census.

It shows there was an estimated 564,000ha of the crop planted in 2018, 41,000ha more than the previous year, with the gains chiefly coming at the expense of winter barley.

Producers have sold relatively little beyond their harvest commitments at this stage, said Owen Cligg, trading manager with United Oilseeds, as high wheat prices have made that crop more attractive to sell to cover cashflow needs.

He said prospects were good for prices remaining high until the end of 2018 but they could drop next year if good harvests of soya in South America undercut rape meal with feed manufacturers.

Good demand for both rapeseed products

Crushed rapeseed breaks down into two products, rape meal and oil, and demand for both is strong at the moment, with European biodiesel manufacturers setting the price of the market for oil to cover the amount they need for winter production quotas.

There has also been increased demand for rape meal in Europe to cover the shortfall in soya imports after a bad Argentinian harvest last year, and more animal feed use by farmers compensating for an absence of grass after the recent drought.

Although it is normally oil which drives the price up and down, Mr Cligg said it was chiefly the meal component causing the increase in rapeseed prices.

However, he warned prices could not continue to increase indefinitely before feed manufacturers switched over to using more soya.

Could we see more soya imports from the US?

Although they would be reticent about importing GM-soya from the United States, the temptation is rising as the spread between US soya prices and European rapeseed prices has reached a six-year high according to AHDB data.

Soya prices are deflated in the US as a good harvest is forecast and they have lost their key export destination of China after the Chinese imposed a 25% import tariff on as part of the wider US-China trade war.