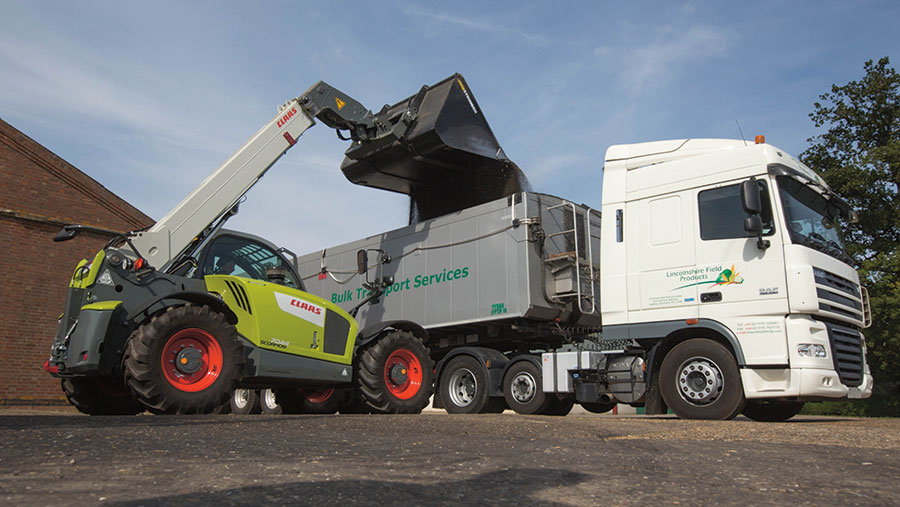 Spot oilseed rape prices have risen to their highest in five months, with several factors keeping the market firm.

While UK yields are reported broadly in the 3-4t/ha range, low yields in some continental European countries, weak sterling, high crude oil prices and political tension in this market are keeping domestic crop values up.

Rapeseed has also benefitted from higher values in other vegetable oil markets.

Earlier this week, the EU’s Mars crop monitoring service reduced its estimate for the EU OSR yield to 3.1t/ha, from its previous estimate of 3.14t/ha.

Dry weather in Australia is expected to account for a 4% drop in the size of the country’s oilseed rape crop.

While the UK has traditionally done good harvest oilseed rape export trade, this year’s much-reduced area means little if any export business has been booked.

“There will be some technical exports – for example, from Scotland to Erith [Kent],” said trader David Whyte, of grower co-op United Oilseeds. He also expects small volumes of Hear and HOLL oilseed rape to leave the UK.

China is still refusing to take Canadian canola (rapeseed) and traders expect that if this continues, China may turn to Ukraine for supplies that would usually be heading into the EU. In turn, Canadian canola is expected to head to the EU.

Factors that could bring prices down include better conditions in the US and Canada, reducing soya bean prices – which in turn affects other oilseeds. The outlook for Canada’s canola crop has also improved.

Some continental European plants can switch between rapeseed and soya and may therefore move to soya if the relative value of crushing margins incentivise this, potentially reducing demand for oilseed rape.

Growers in the North will be cutting their commitment to oilseed rape again for the 2020 crop, said John Charlton, commercial manager with North Yorkshire-based merchant Armstrong Richardson Agricultural.

Indications were for a drop of 5-10% in winter rape area, with beans a popular alternative, as well as other pulses and oats.

However, the likely area reduction is difficult to gauge, say traders, as some growers are delaying ordering until they see how this year’s crop turns out.

This is the case at Shropshire-based merchant Wynnstay, whose trading area is less affected by flea beetle than many others. Combinable seed product manager Jonathan Baxendale said it was too early to predict any change in the oilseed rape area.

However, he said that with more spot orders expected and the loss of thiram seed treatments, growers may find their choice of variety more limited as time goes on – merchants would not want to be left with unsaleable treated stocks.