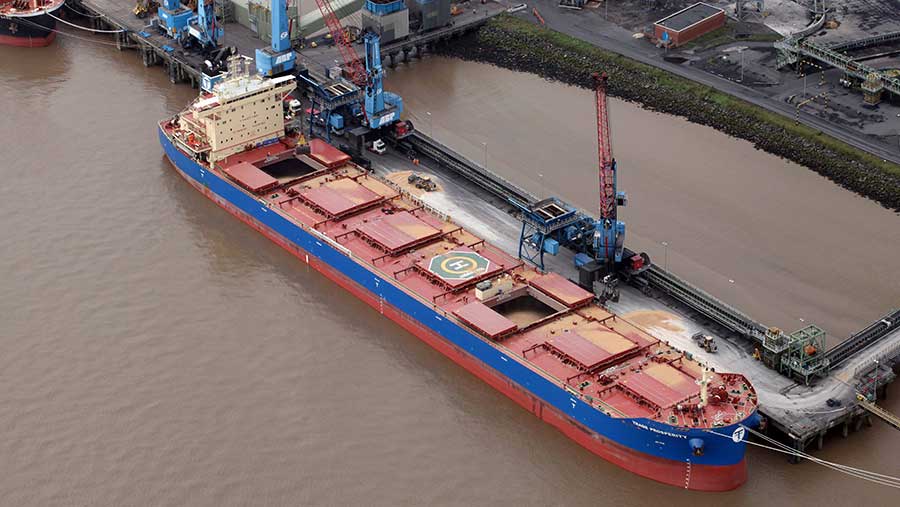 A cargo of UK feed wheat is loading at Immingham dock with what is claimed to be the largest shipment of wheat ever exported from the UK.

The 70,000t order has been put together by Glencore Grain UK, with the wheat sourced from farms across Lincolnshire, Yorkshire and Humberside.

The MV Trade Prosperity will set off from the east coast bound for Vietnam, south-east Asia, and will mark the start of the new-cereal year’s exports.

Grain traders are hoping to have exported more than 3m tonnes of wheat in the 2015-16 cereal year, which ended on 30 June. 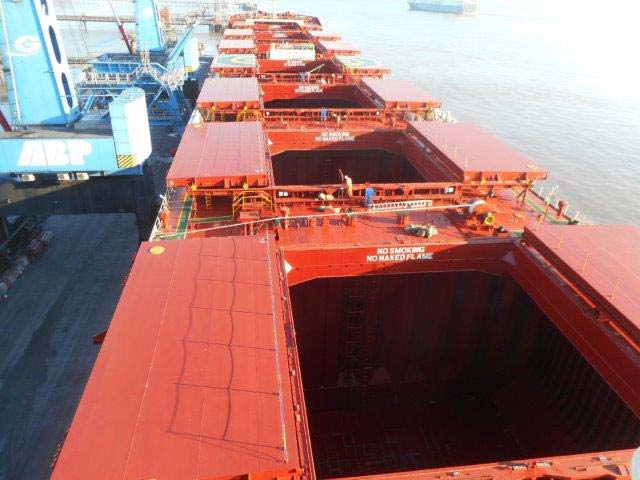 The latest export data shows by the end of April 2016, 1.9m tonnes of wheat had been exported from the UK to other EU member states, with 400,000t exported to non-EU destinations.

In May 2015, a record 66,000t of wheat left Immingham for Thailand, which was then thought to be the largest shipment out of the UK.