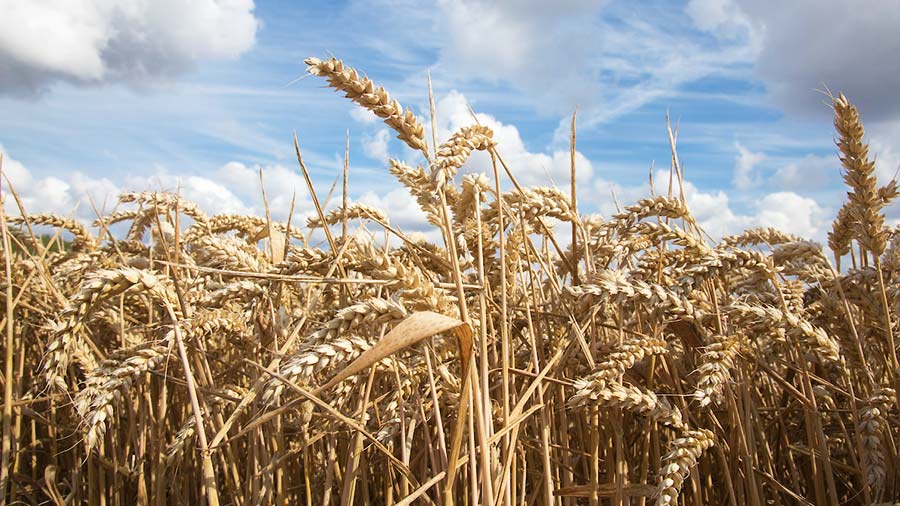 It has been a wild morning on grain markets, with a US Department of Agriculture (USDA) report issued last night cutting expectations for corn and wheat crops and sending futures prices way up.

This was close to £12/t up on a week earlier and £4/t up on the previous day’s close, which was itself a closing high for the contract.

Prices had already been on a rising trend for a month, as weather worries cut harvest forecasts and fuelled doubts over quality.

Saxon Agriculture trading director Mark Smith commented that the USDA report was uncharacteristically bullish, also that it looked like a tough season ahead for milling wheat importing nations.

Key points from the USDA report:

The Brazilian state grain agency Conab also cut its forecast for the country’s 2020-21 maize crop to 86.7m tonnes compared with 93.4m tonnes in its previous forecast and well down on last year’s 102m-tonne crop.