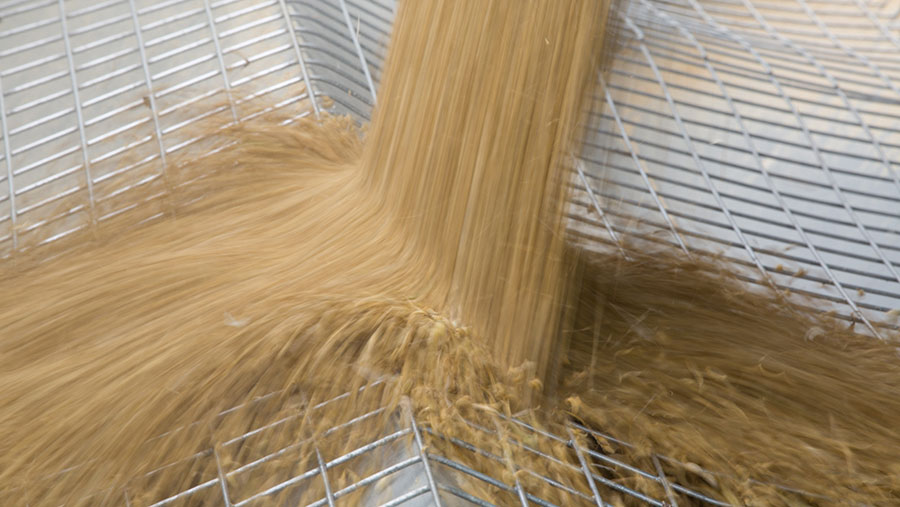 Many farmers are owed large sums by East Lothian grain merchant Alexander Inglis & Son, which has gone into administration.

Tom MacLennan and Chad Griffin, partners with business advisory firm FRP, were appointed joint administrators of the company on Wednesday 12 May.

Farmers will be unsecured creditors and only in line for any payout after government agencies and secured creditors such as Macquarie Bank, the company’s principal lender. As well as those who have not been paid for their grain, others had grain stored with the company.

The company employs 40 staff and is a big grain supplier to the whisky and distilling industries, with five grain stores across east Scotland and in the Borders.

These compare with a £91.9m turnover and pre-tax profit of just over £4m in the previous year.

Companies House records show that three directors’ appointments were terminated in April this year and a fourth in December 2020.

“The business has been suffering from weaker trading in recent months following a poor harvest in 2020 and a contraction in demand stemming from the Covid-19 pandemic,” said a statement by the administrators.

“Additionally, it had continued to be affected by legacy losses on dealings with the failed Philip Wilson Group. The board determined that the best course of action was to wind the business down to maximise value to creditors.”

A particular complication will be in identifying title to the very large tonnages of third-party grain stored by the company.

The administrators said the company’s owned grain, plant and equipment would be marketed for sale.

Joint administrator and FRP partner Chad Griffin said: “The storage facilities are very well equipped and in strategic locations. We will now focus on marketing the assets for sale and would urge interested parties to contact the Edinburgh office of FRP as soon as possible on 0330 055 5455.”