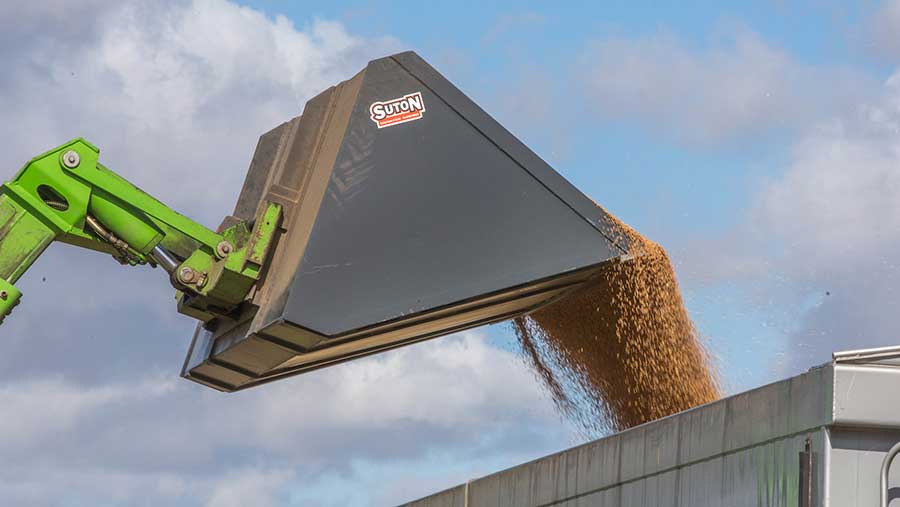 Ex-farm prices on Friday (7 April) again featured a wide regional range, from £137/t in the South East to £156/t in the north-east for April collection.

North-eastern prices have been above futures market levels for months now, firmed mainly by demand from the two biofuel plants on Teesside and the Humber.

New crop markets could get nervous as there is some concern about dry conditions in Western Europe, including parts of East Anglia, and Eastern Ukraine.

Speculators mainly acting in US markets are short of new crop grain so any significant weather news could move markets significantly in the run-up to the new season.

Dry conditions have also been a feature in parts of the US, which produces 20% of the world’s grain.

Recent rains in some significant growing areas have, however, reduced fears about the crop.

The Black Sea region accounts for 10% of the word’s grains and has seen good spring sowing conditions but which are now veering to dry.