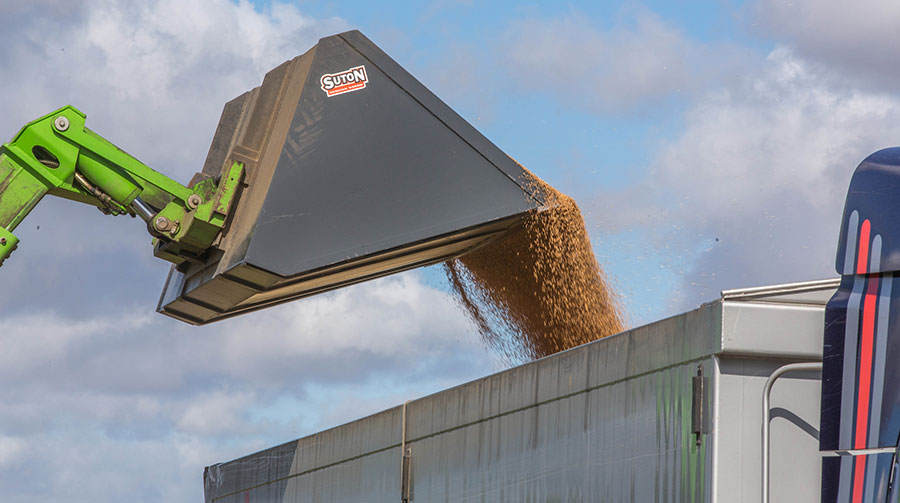 Three farmer-owned co-operatives based in the south of England have merged to create a new grain storage and marketing firm Trinity Grain.

The business brings together the membership and assets of Hampshire Grain, Ridgeway and Wiltshire Grain.

The co-op will store and market 200,000t of grain annually for 300 members, operating from the existing stores at Membury in Berkshire, Micheldever in Hampshire and Shrewton in Wiltshire.

Openfield, which had already been handling the marketing of the three individual co-ops, will also be the grain marketing agent for Trinity Grain.

Mr Clay told Farmers Weekly the deal had been about two years in the making with discussions starting because Hampshire Grain was already buying storage space at the other two stores.

Merging the businesses would streamline administration and give them a stronger presence in the market.

It also made sense because there was an overlap in the catchments of each store.

“All three stores were well-run, with a strong balance sheet but merging them gives us potential savings,” he said.

Mr Clay added while the charging structures of each store were similar, a decision had been made to base the prices for the first year of operation on the lowest one of the three.

This means members storing at Membury and Micheldever will see charges decrease slightly on previous levels.