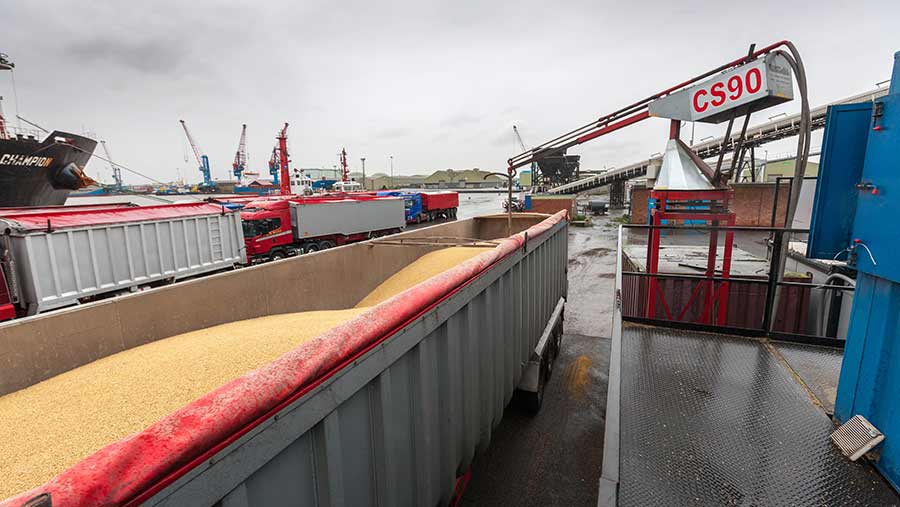 Wheat futures prices have remained stable despite the latest figures showing global production is on track to reach record levels of almost 745m tonnes for the 2016-17 harvest.

November 2016 futures were unchanged at £121.95/t after the US Department of Agriculture (USDA) released its monthly forecast for worldwide wheat production on 12 September.

The figures show only a slight increase on the world total forecasts made in last month’s report from 743m tonnes to 744.9m tonnes.

Within those figures, yield predictions for the EU and China were revised downwards. China’s forecast at 128m tonnes was 2m tonnes below the August figure and the EU was also down by 2m tonnes at 145m tonnes.

All eyes on Australia

However, these falls were offset by increased production elsewhere. Australia is forecast to produce 27.5m tonnes – an increase of 1m tonnes on August’s prediction and a five-year high.

CRM AgriCommodities director James Bolesworth said Australia was the focus of attention because excellent growing conditions were fuelling speculation that yields could be well above those forecast.

“Australia is having decent amounts of rain, with the earliest crops due for harvest in late November,” said Mr Bolesworth .

“We could see yields push up well beyond current predictions of 27.5m tonnes to closer to 30m tonnes.”

Other countries that have seen significantly raised forecasts are Kazakhstan at 16.5m tonnes – up 1m tonnes on August’s figure – and at 90m tonnes, India’s production is an increase of 2m tonnes compared to last month’s prediction.

Canada and Brazil have also produced bigger crops than expected.