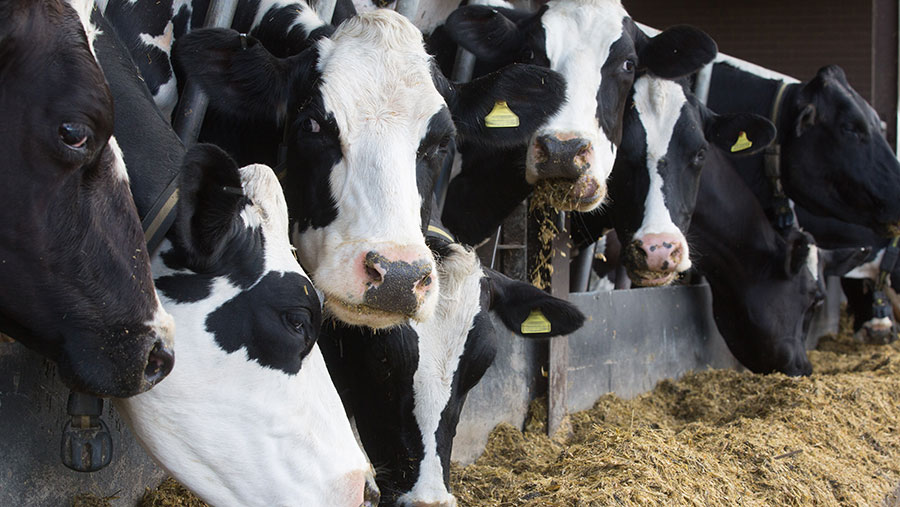 Dairy processors operating in Northern Ireland (NI) are being urged to end the practice of paying suppliers a retrospective price for their milk.

Only a small percentage of the 3,500 businesses producing milk in the region know in advance how much they will be paid for their product; most aren’t advised of the price until a month after they have sold it to their buyer.

The Ulster Farmers Union (UFU) said this practice is simply wrong and has called for processors to change it and bring milk pricing into line with best practice in the rest of the UK.

The union’s executive committee met last week via video link and unanimously ratified a call for the change in milk pricing.

It came after the UFU’s dairy committee met with dairy processors to discuss an end to retrospective milk pricing, but those businesses dismissed the request, claiming that they do not know the milk price a month in advance.

However, the UFU said this is not the case, as some processors have forward contracts with supermarkets and food businesses.

“At the beginning of November, First Milk, a GB-based co-operative, announced the price their farmers would receive for milk produced in December. But here farmers will not know until mid-to-late January what they will receive for December milk. That is simply wrong,’’ he said.

He said it is particularly relevant that farmers now know in advance what they will be paid given sharp rises in fertiliser, fuel and other costs.

“This is key to managing cashflows, but under current pricing arrangements something as simple and logical as that is impossible,’’ said Mr Brown.

The UFU said moves to end retrospective milk pricing would be seen as a sign of goodwill and commitment to farmers by dairy processors.

“We are the only part of the UK where this flawed payment system is the norm, and dairy is the only farming sector here where price calculations are retrospective,’’ said Mr Brown.

“There is no good reason for this approach and change is long overdue. Delivery on this simple request would bring goodwill and transparency, and both are needed to give farmers confidence for the future.’’