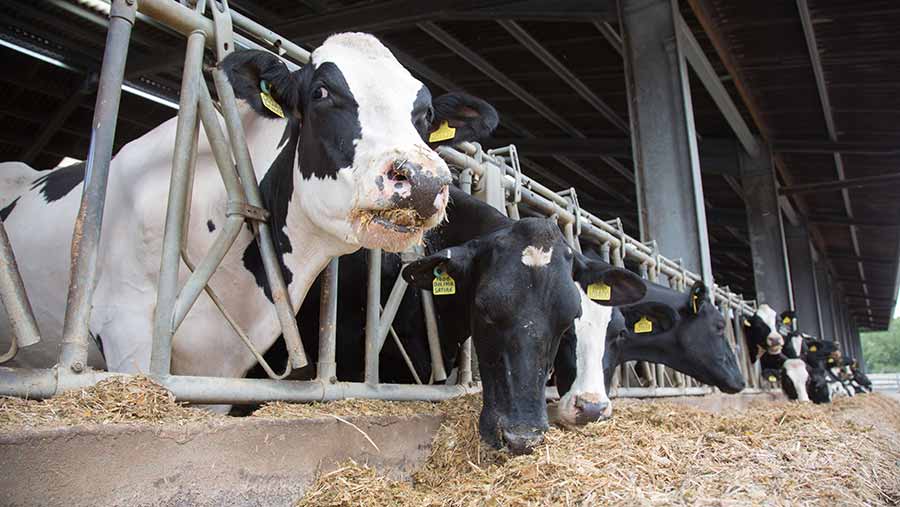 European dairy farmers should forget about an end to Russia’s trade ban, an expert on the country’s dairy industry, has warned.

Michael Mischenko, chief editor of Russia Dairy News, said the embargo on EU food imports, in place since August 2014, could last another two years. And the country may never need European dairy products in the same quantity again.

Russia’s ban has deepened the dairy slump, on top of the world milk oversupply and dwindling demand from China.

Before the ban, EU farmers shipped one-third of their cheese and one-fifth of their butter to Russia — with all exports worth £1.8bn in 2013.

Mr Mischenko told the Dairy Industry Newsletter conference that Russia was building up its own dairy production, lessening its dependence on imports.

He said big world traders such the EU and New Zealand should not put all their eggs in one basket.

Neighbouring countries such as Azerbaijan, Belarus and Kazakhstan have enormous potential to produce more milk and supply Russia too, he added.

China has also been working closely with Russia. Last year reports surfaced that a Chinese firm had started building a 100,000-cow dairy unit, to make milk and cheese for Russian shoppers. The farm would likely be the biggest in the world.

Russia’s dairy industry shrunk dramatically after the collapse of the Soviet Union in 1991.

But output has been building recently, especially since the EU trade ban, launched in reaction to Europe’s own sanctions on Russia over the Ukraine crisis.

President Vladimir Putin seems to favour the tactic of food embargoes in his diplomatic squabbles.

Russia’s relations with Turkey have worsened after a Turkish jet shot down a Russian plane over Syria in November 2015. Just this week, Russia banned imports of squash and pumpkins from Turkey, the latest in a string of sanctions.