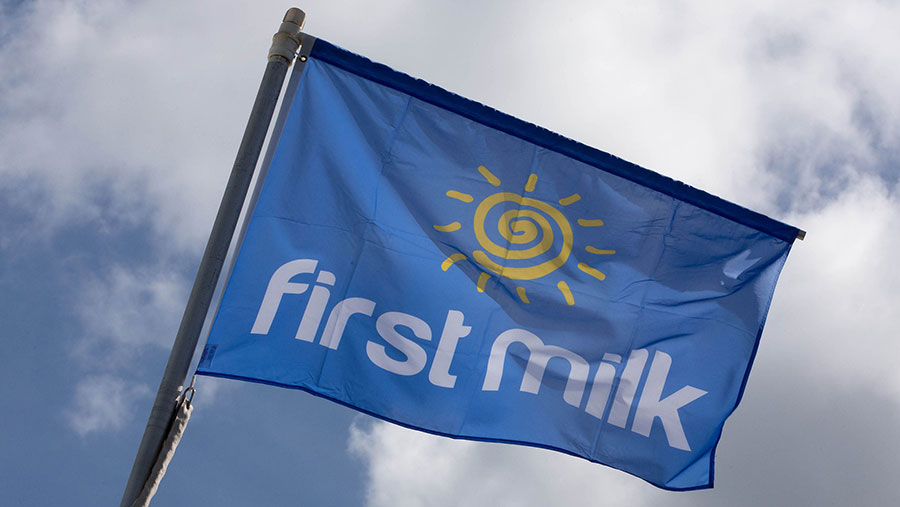 The co-op has stressed that this is in line with its budgets and a direct consequence of improving the relative milk price it paid to its farmer members.

This was driven by a combination of new business growth, higher cheese and brokered milk selling prices as well as higher returns from whey.

See also: First Milk back in the black with £6m operating profit

The business, which has been implementing a turnaround plan since it posted pre-tax losses of £25m in 2015, said the fall was in line with its budgets and expectations.

“Our strategic objective is to maximise the return of value to members, primarily through milk price, while retaining sufficient profits to meet our business obligations and commitments,” said a statement.

“Profit comparisons year-on-year therefore need to be considered in conjunction with relative improvements in milk price returned to members.

“The reduction in profit in 2018 is a direct consequence of improving our relative milk price.”

First Milk’s milk price index, which tracks its milk price against its competitors on a 12-month basis, showed an improvement of more than 0.5p/litre between March 2017 and March 2018.

This difference is after any market-related movements in price have been paid, so demonstrates a real improvement versus the market, says the co-op.

“Critically, we have done this while putting our farmer members back at the heart of the business and, most importantly, delivering improved returns to our members.”