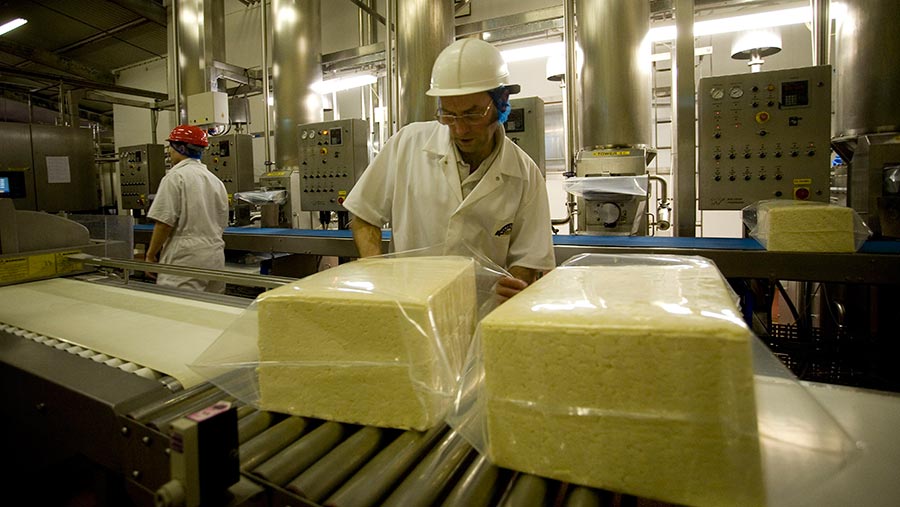 Soaring demand from Asian countries for British cheese has almost quadrupled the value of exports to the continent in the past five years.

Exports of British cheese to Asia in 2018 were worth £62.5m, almost 10% of the total value of cheese exports, according to statistics from the Department for International Trade.

European remains the highest-value destination, with EU countries importing £140m worth of product last year, but China is the fastest-growing market worldwide.

See also: How a dairy farm is controlling Johne’s while buying in cows

Cheddar is by far the UK’s most popular cheese export, accounting for nearly half (48.1%) of the market.

International trade secretary Liam Fox said: “British cheddar dates back over 800 years and continues to be one of the most consumed cheeses in the world.

“My international economic department is keen to ensure UK businesses continue to operate in these markets with unparalleled success and stands ready to help businesses of all sizes seeking expansion overseas.”

The success of dairy commodities for UK processors is in contrast to liquid milk, which is suffering from declining domestic demand, with British households consuming 70 million fewer litres in 2018 than in 2017.