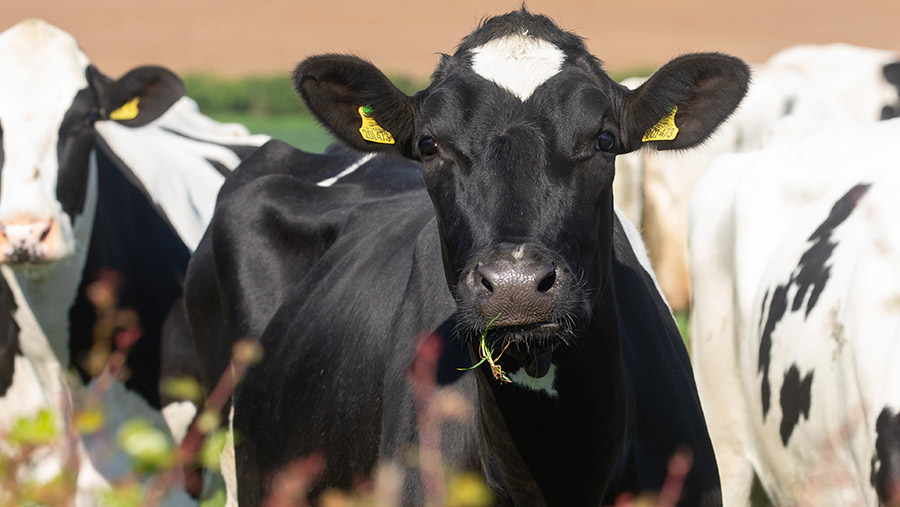 Pensworth dairy announced a 1p/litre price rise for this month to take its price to a 16-month high of 26p for a standard liquid litre.

The price includes the company’s 0.5p/litre Compassion in World Farming bonus, and it is the third month in a row that the firm has increased prices after slashing them sharply during the coronavirus crisis in the spring.

Elsewhere, manufacturing firm Glanbia Cheese pledged a price rise of 1p/litre for this month, taking its price up to 27p for a standard manufacturing litre, while Saputo Dairy UK said it would increase its price by 0.5p/litre from October.

The firm had been in a formal negotiation deadlock with its supplier group Dairy Crest Direct after failing to put its price up in August, despite reportedly strong sales of its flagship Cathedral City cheese.

A raft of other producers have held their prices at current levels, including Meadow Foods, Yew Tree Dairy, Freshways and Medina.

“After six consecutive weeks of price stability, the European butter quotation finally made a move, albeit small, to the upside this week (+0.2%).

Skimmed milk powder and cream prices have also risen in recent weeks and demand for milk has not been outstripped by rising production, he said.

Farmers are now in the final month of being able to claim compensation from Defra for losses sustained during the sharp price falls in the spring.

MIlk producers who saw their price fall by more than 25% between March and April have until 11 September to claim for up to 70% of the losses sustained, up to a total amount of £10,000.

The scheme has been criticised by farming unions for excluding many farmers who endured steep price cuts but have fallen outside of the eligibility criteria.