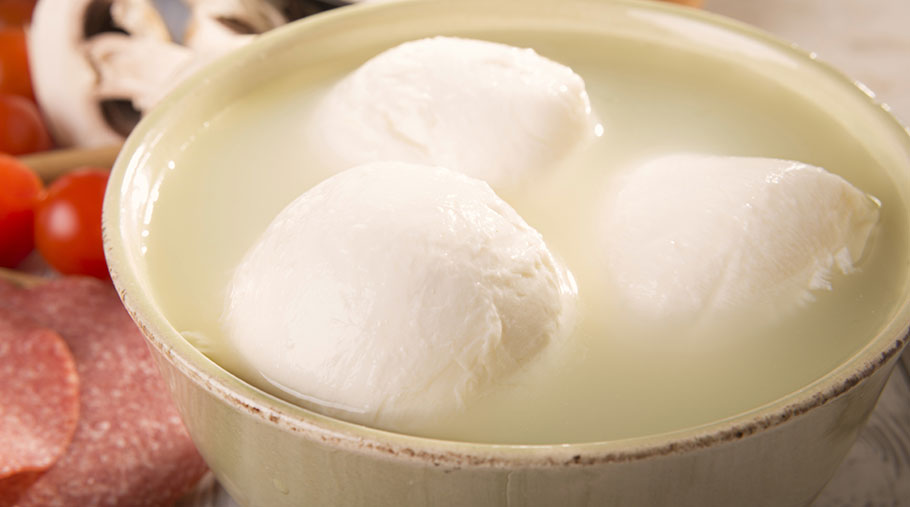 More than 93,000t of cheese was exported by the UK in the first half of 2018, up about 18% on this time last year, according to new figures from the AHDB and HMRC.

Though exports of territorials (regional-named cheeses) were down 6%, cheddar and other cheeses were up 19% and 18% respectively.

Increased exports to the EU continue to be the main driver of this growth, with volume following the same pattern.

Exports to Ireland, Denmark and Germany did drop a little between the first and second quarters of the year, but are still notably higher than a year earlier.

Chris Gooderham, lead dairy analyst at AHDB, said it is mainly mozzarella driving the increase in Spain, and called the growth in home-produced cheddar and mozzarella encouraging.

Mozzarella consumption has been growing for many years, he added, and Britain’s largest mozzarella producers, Glanbia and Dairy Partners, are both based in Wales, processing in total about 400m litres of milk/year into this cheese.

The increased cheese exports are likely to be a combination of focused export, as well as opportunistic sales, Mr Gooderham explained.

“Milk volumes would have been up when these cheeses were made, so it may be some is driven by excess stocks,” he said.

“However, from what we hear, cheese stocks are low in the UK, which suggests this is profitable business that has been chased and won.”

Exports to non-EU destinations continue to grow, though not as quickly as those to the EU. With Brexit on the horizon, the export growth is interesting, said Mr Gooderham.

“That suggests that buyers are either confident a deal will be done, or are just buying short-term at the moment,” he said.

“But Brexit continues to be a risk to the continual growth in our exports in the future.”

This is mainly due to a drop in average prices.