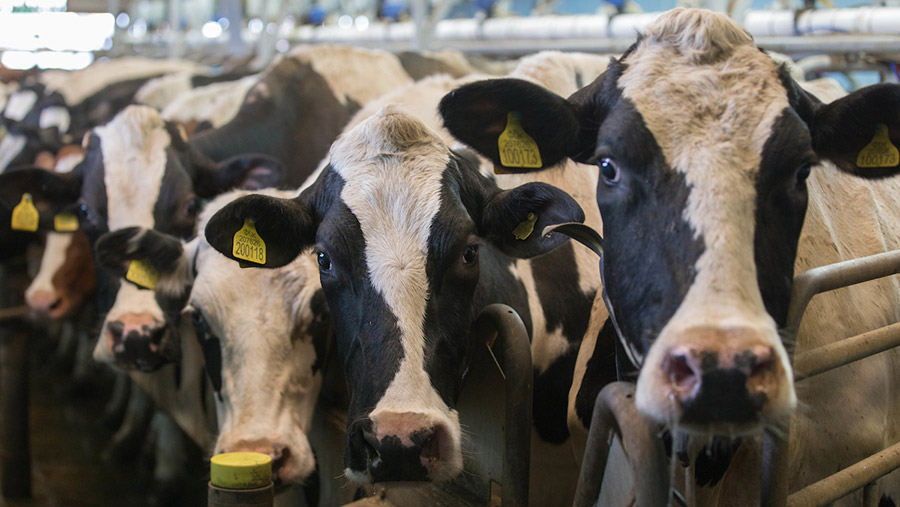 The body, which acts on behalf of dairy processors, has issued a no-holds-barred warning that Northern Ireland will be “seriously exposed” if the UK crashes out of the EU without a deal.

The industry would be plunged into a major crisis in terms of its ability to process milk and support the jobs and livelihoods of more than 3,000 farming families, it said.

Dr Mike Johnston, DCNI chief executive, warned that trade tariffs for exporting both raw milk and finished product to the EU would total £320m – equivalent to 25% of the value of the entire industry.

In a sector where the margin is, at best, 3% or 4%, trade tariffs of that magnitude would “wipe out the industry”, he said.

“The reality is stark for farmers.

“Our analysis suggests that the milk price paid to farmers would fall by more than 10p/litre from its current base should such tariffs be imposed.”

Dr Johnston also warned that more than one-third of the 2.4bn litres of milk collected from NI farms each year currently crossed the border to be processed at facilities in the Republic of Ireland.

“If we don’t get a Brexit deal and cannot transport raw milk south, without significant delays and/or certification requirements, then our industry is facing a crisis of epic proportions,” he said.

“All processing sites in Northern Ireland will be full, while there is no spare capacity to process that volume of milk in Great Britain.”

DCNI estimates that the processing shortfall could amount to some 600m litres.

Dr Johnston said his organisation had tried to communicate the scale of the risks to officials in Northern Ireland, the Republic of Ireland and London, but it was yet to have any satisfactory outcome.

“Put simply, dairy processors and their farmers will not survive unless there is a deal,” he said.

“NI farmers, processors and customers need a deal to mitigate trade tariffs and enable the continued movement and trade in raw milk and finished products.”