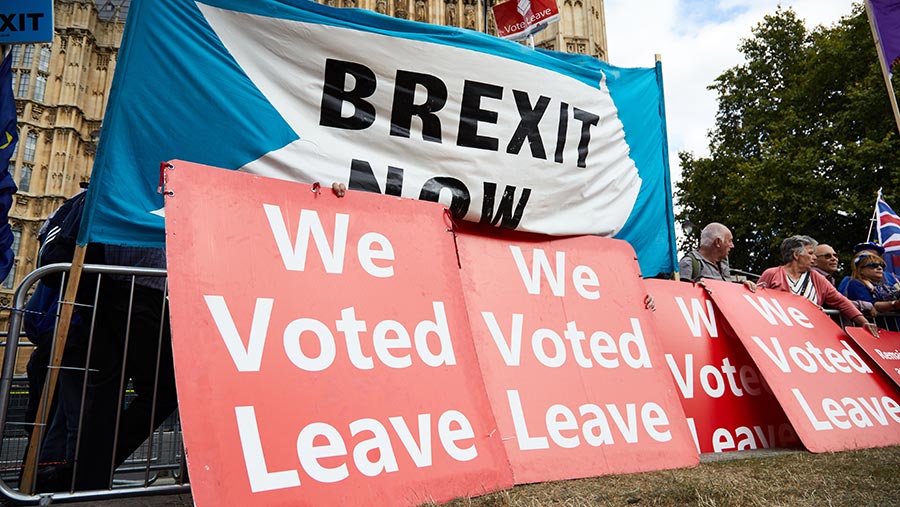 Nearly half of UK farmers would be happy with a no-deal Brexit, despite the grim warnings issued by many farming organisations, according to an exclusive Farmers Weekly poll.

Concern about leaving without a deal was strongest in Yorkshire and Humberside, Northern Ireland and Scotland, while farmers in Wales, the north of England and south-east England were most relaxed about the prospect.

Almost 300 farmers took part in the survey, conducted via email in August.