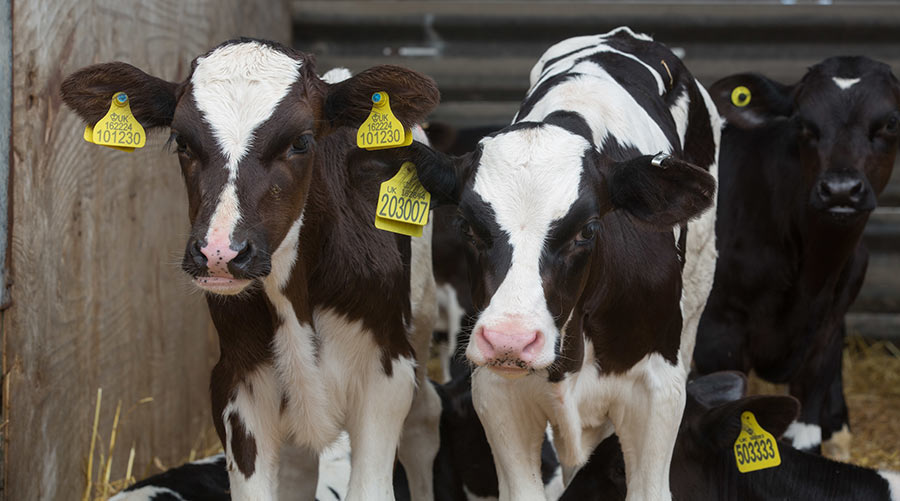 The 200 dairy farmers supplying Morrisons for Arla are for the first time being guaranteed a home for all bull calves produced.

Farmers will have the right to sell all healthy dairy- and beef-sired calves to Buitelaar Production, Morrisons’ calf-rearing partners, as Arla moves to eliminate the practice of shooting healthy bull calves.

The move is part of the Arla UK 360 scheme of enhanced animal and environmental welfare standards, with which Morrisons’ suppliers are obliged to fully comply by October in return for a premium.

The farmer-owned dairy co-op, which also supplies Aldi, came up with the six principles last year in addition to its Arlagarden assurance schemes.

Morrisons, which sells 100% British fresh meat, already has an end-to-end beef supply chain via its Shorthorn Beef Scheme and its work with the Beef Improvement Group, which sees it pay a premium for Stabiliser cattle finished between 12 and 14 months old.

Morrisons agricultural manager Sophie Throup said: “As we work with Arla farmers making the transition to the Arla UK 360 standards we see the extensive efforts they are making.

“Having worked with Buitelaar since 2009 on developing the dairy beef market, we already have a good working relationship to build on through the extended programme for Morrisons Arla farmers.”