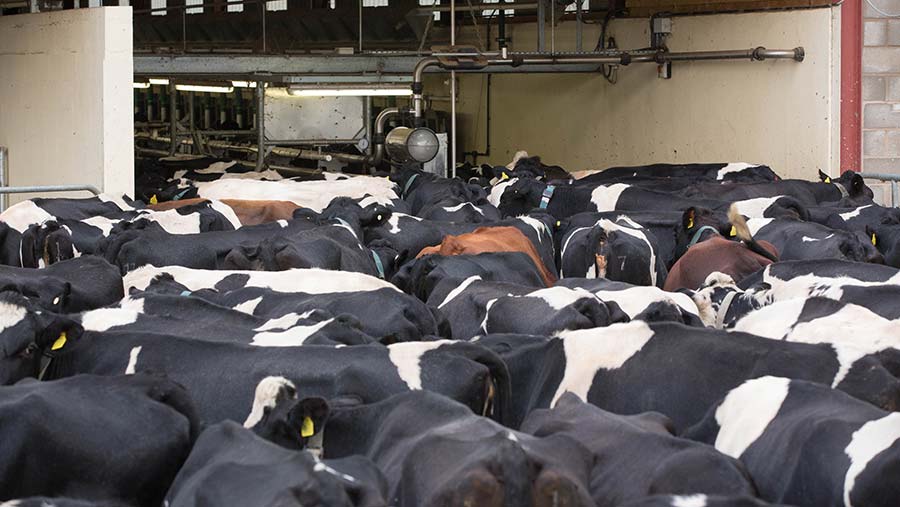 Yorkshire-based milk processor Paynes Dairies is set to increase its liquid standard litre price to 40p/litre in May.

This will make the dairy’s May 2022 price 13.5p/litre higher than in the same month last year.

Director Charles Payne said in the annual accounts that turnover had increased by 6%, principally due to a further increase in the customer base, resulting in higher packaged volumes which has also led to an increase in gross margin.

According to the directors’ report, price and volume volatility is a potential risk to the business, and the company continues to closely monitor costs.

Mr Payne said: “The directors expect the general level of activity in volume terms to remain constant in the forthcoming year and therefore expect the company to remain profitable in the future.”