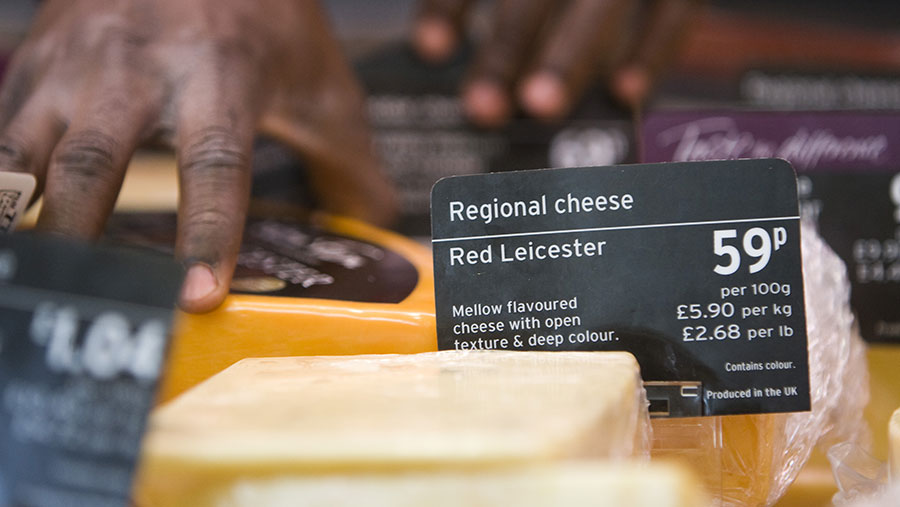 Sainsbury’s decision to axe in-store delicatessens has come as a shock to specialist cheese suppliers.

The retailer’s decision was announced as part of cost-cutting measures in response to a £137m pre-tax loss during the 28 weeks to 19 September.

Sainsbury’s chief executive Simon Roberts said the counter closures were due to lower customer demand and a desire to reduce food waste.

The Covid-19 pandemic had accelerated the shift toward online and convenience store shopping.

Comparable sales for the first six months of 2020 rose 6.9%, with digital sales up by 117% to £5.8bn, as more people shopped online during the pandemic.

The Specialist Cheesemakers Association (SCA) said the decision was a blow to its 200 members.

“Delis support those cheeses that don’t lend themselves to pre-packs. We understood growth through deli counters has been good, so it appears to be an odd decision,” the spokeswoman said.

Perhaps the biggest loss to the sector was the supermarket delis’ key role in showcasing British products, she said.

“Having better-trained staff on these counters has helped to explain the provenance of our products, their unique flavours and nutritional qualities.”

However, she said the loss of another outlet was potentially less serious than it would have been before the first Covid-19 lockdown in March.

Until then, many British cheesemakers were producing soft cheeses with a short shelf-life that often sold straight into delicatessens, restaurants and hotels.

The spring lockdown caused the food service market to collapse and left cheesemakers with highly perishable stock that was sold at low prices or thrown away.

Since then, producers have switched to making harder cheeses with longer sell-by dates that can be stored for the duration of a lockdown.

Others had also exploited the move to online shopping and set up mail-order businesses or deliveries, direct to retail customers.

“While regrettably some producers had not been able to adapt and have struggled with cashflow, others have seen business output triple during the summer,” the SCA spokeswoman said.

Since then, customer retention has remained extremely solid for these new start-ups, she reported.