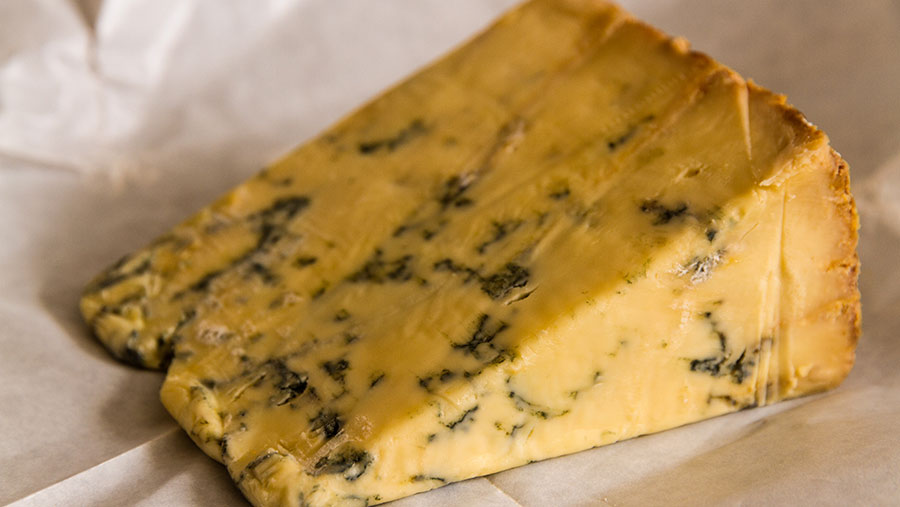 Shipments of UK cheese overseas leapt by an impressive 22% in the first quarter of 2019, driven demand from Spain, Belgium and the Netherlands.

In total, the UK exported 57,000t of cheese around the world between January and March this year.

See also: Which retailers will back British farming in no-deal Brexit?

The EU remained the largest recipient of UK cheddar, stilton and Wensleydale, accounting for 76.6% of exports in terms of value and 82.63% in volume across the period.

Despite shipments to Ireland dropping, influenced by Brexit uncertainty, growth was seen to both the US and China, although volumes remained relatively small.

The US remained the UK’s largest trading partner for cheese outside of the EU, importing £13.1m worth, totalling 1,948t.

Meanwhile, China, often propounded as the golden goose for UK exports, bought in 830t of UK cheese worth £2.5m in quarter one 2019, accounting for just 1.5% of volume and 1.3% of value of total cheese exports.

In total, shipments to outside the EU were slightly down on the same period in 2018, but up on the other quarters of last year.

Brexit uncertainty could also have played its part in the positive figures, according to AHDB Dairy, as overseas buyers stocked up ahead of originally expected departure date at the end of March.

The levy board indicated that if the latter was the case, a drop in exports in quarter two would show in figures later in the year.