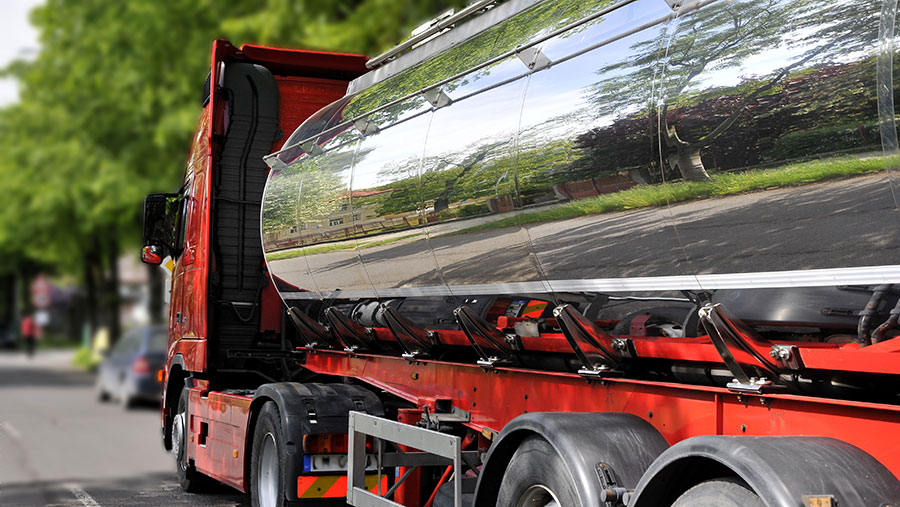 Dairy processors have sought to reassure their suppliers on milk payments in the light of disruption plans by vegan activists to the dairy supply chain.

However, the impact on individual farms will hinge on the terms of their contracts.

Arla’s co-operative structure means that its suppliers will get paid even if the milk is not collected from the farm.

“Even if we can’t deliver to a particular site, farmers will still get paid for their milk, and in that situation we will always try to divert to another site,’’ says an Arla spokeswoman.

Muller declined to comment but it is understood to be communicating directly with its supplying farmers and the Muller Milk Group.

Solicitor Joel Woolf, a partner at Wright Hassall, says milk contracts are key to establishing payment commitments if the planned action does interrupt processing and deliveries.

“How this affects individual farms will depend hugely on the terms of their milk contract, who retains liability of the milk between farm and plant, and what if any force majeure clauses may be present in the contract,’’ he advised.

Processing plants typically have some storage to enable product lines to be run, but storage for raw ingredients and finished products will be limited with a general reliance on regular milk deliveries and transportation of processed goods away from the facility.

Mr Woolf says processors run a just-in-time logistics system, which requires the delivery of raw ingredients and packaging just before it is needed for the manufacturing process.

“Too few lorries in and out of a plant may end up causing the processing lines to have to shut down – either because there is insufficient raw milk or packaging getting into the site, or insufficient finished products being removed from the site – thus causing storage to fill up,’’ he suggested.

“Once storage is full of finished goods there is no point producing more, so the plant will shut down until space can be made. But that will mean a shutdown of taking in further raw ingredients until such time, and finished product on site is either used or spoils.’’

This is where any impact on collections will occur.

Mr Woolf said that the worst position for a farmer will be if the processor only accepts liability for the milk at the point that it enters the plant.

“If that is the case, the farmer will be liable for that milk.

“And if it ends up being disposed of lawfully, rather than processed, because it got stuck in a tanker then the farmer will not get paid,’’ he warned.

“There may not be any recourse against the transport company because it will more likely be contracted with the processor not the farmer.’’

If the haulier fails to collect milk, farmers are again advised to check their contracts.

Given the notice about the potential disruption by Animal Rebellion, whether a processor could rely upon a force majeure clause will depend on the exact circumstances, he added.

But forward notice should allow a processor to put plans in place to minimise disruption and to review security and safety at the processing site and on the roads in the immediate vicinity, and to consider what mitigations can be put in place.

There are practical steps farmers can take themselves if they have concerns about payment.

Mr Woolf recommends keeping a diary record of anything that occurs in this situation, in case it is needed later.

That record should include details about milk collected, such as the volume and time of collection, the registration number of the lorry and other pertinent details.

“It might also be prudent to keep a sample of the milk and freeze it so that, if something goes wrong, the condition of the milk as it left the farm may be established by analysis of the sample,’’ said Mr Woolf.