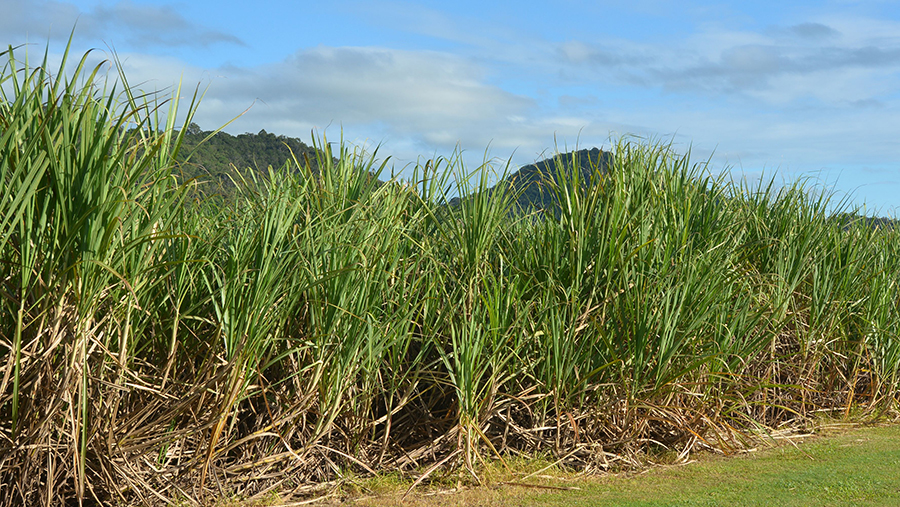 Plans to introduce a new tariff rate quota (TRQ), allowing greater access for raw cane sugar from global suppliers, could be scrapped if there is a free-trade deal with the European Union, allowing unimpeded access for continental sugar instead.

Justifying the plan to allow an extra 260,000t of cane sugar to come in free of tariff – a move that is said will benefit Tate and Lyle to the tune of £73m – Defra secretary George Eustice said the government wanted to ensure there was competition within the UK sugar sector.

But setting the level of TRQ was a balancing act, and if it was set too high, it could put too much pressure on the home market, while seeing sugar from Commonwealth countries such as Swaziland, Barbados and Fiji (which already have preferential access) displaced by supplies from Australia and South Africa.

“The TRQ that we’ve set out in the [proposed] global tariff is one that British Sugar actually welcomes in the context of the temporary tariff in the event of no agreement with the EU,” Mr Eustice told NFU president Minette Batters in a fringe discussion at the virtual Conservative Party conference.

“But their concern is that they may face continued competition from producers in countries like France, in addition to that from that extra cane sugar.”

Mr Eustice said it would be known in the next few weeks whether there was going to be a free-trade agreement with the EU or not.

“If there isn’t, then I think the TRQ that is being set out in that UK global tariff is probably about right.

“If there is an agreement, and there is going to be free access for French sugar, then we may need to look at it again. We have always reserved our ability to revise that and consult on it further.”