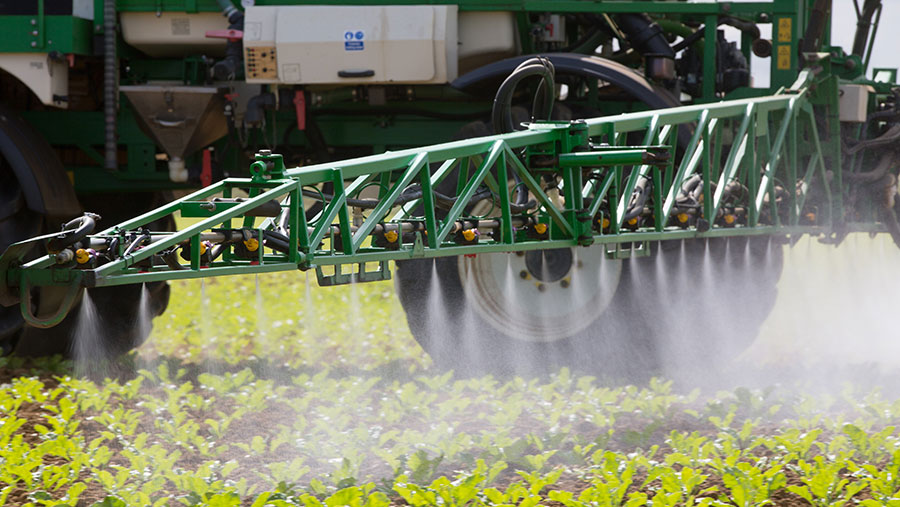 British sugar beet growers face seeing their competitiveness undermined by a rising tide of imports and a ban on production methods allowed in other countries.

It follows a government decision to allow more tariff-free raw cane sugar imports into the UK – while refusing to let British growers protect their crops with neonicotinoid seed treatments.

Neonicotinoid are banned across the European Union over concerns they harm pollinators.

But a number of individual countries – including Belgium, Spain and Poland – have granted special permission for growers to use the pesticides.

The Paris government said French growers faced an “unprecedented crisis” and would be allowed to use neonicotinoid seed treatments to combat virus yellows from spring 2021.

NFU Sugar and British Sugar believe UK growers should be allowed to use neonicotinoids.

In a joint statement, they said: “We are making representations to the UK government to ensure British growers are not disadvantaged compared with their European competitors.”

The UK government says it takes a science-based approach to pesticides.

A Defra spokesperson said: “The weight of evidence shows a significant environmental risk posed by neonicotinoids – particularly to our bees and other pollinators.

“We will maintain our current restrictions unless the scientific evidence changes. We understand this has real implications for growers and have granted emergency authorisations for alternative products to protect sugar beet crops this year.”

Meanwhile, the government has confirmed plans to allow an additional 260,000t of raw cane sugar into the country tariff-free.

The agreement is due to come into effect after the Brexit transition period ends on 31 December.

Sugar beet processor British Sugar has condemned the decision – said to be worth some £73m in savings – which is expected to benefit the company’s main rival, Tate & Lyle Sugars.

Tate & Lyle says the deal will start to level the playing field after years of EU protection for domestic sugar beet growers.

But British Sugar says it will simply provide a free subsidy for semi-processed raw cane sugar coming into the UK.

“We were very disappointed to see the introduction of an autonomous tariff quota,” said British Sugar managing director Paul Kenward.

More than 400,000t of cane sugar is already imported into the UK tariff free, he added.

“We simply do not understand how this policy squares with stated trade objectives, and we are asking the government serious questions about the policy and its implementation,” he added.

The government says the deal seeks to match the interests of domestic producers, processors and consumers, while helping to reduce poverty in developing countries through trade.

Case study: Government must honour pledge to ‘take back control’

Essex grower David Fahie says British farmers will be unfairly disadvantaged unless the government honours its pledge to “take back control” now the UK has left the European Union.

Mr Fahie, of the Brook Hall Farm Partnership, grows some 150ha of sugar beet in and around Foxearth, on the Essex-Suffolk border. 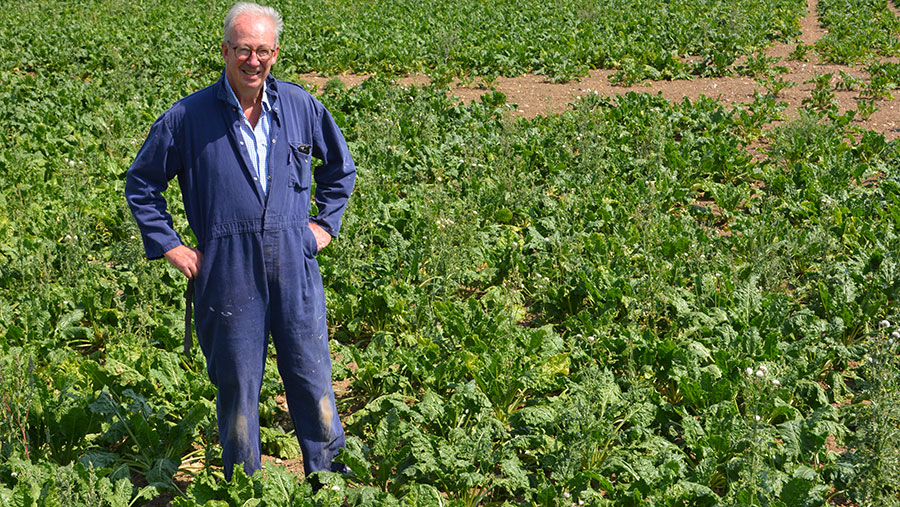 About 80ha of beet is grown on the home farm – with some 70ha grown under various partnership arrangements.

The argument that neonicotinoid pesticides should not be blanket sprayed on flowering crops is understandable, says Mr Fahie.

“If Defra is going to take back control, it could start by putting neonicotinoid seed treatments back on the shelves and allowing us to use them when we drill in the spring.

Although the loss of neonicotinoids wasn’t completely to blame, banning them altogether was throwing the baby out with the bath water, he added.