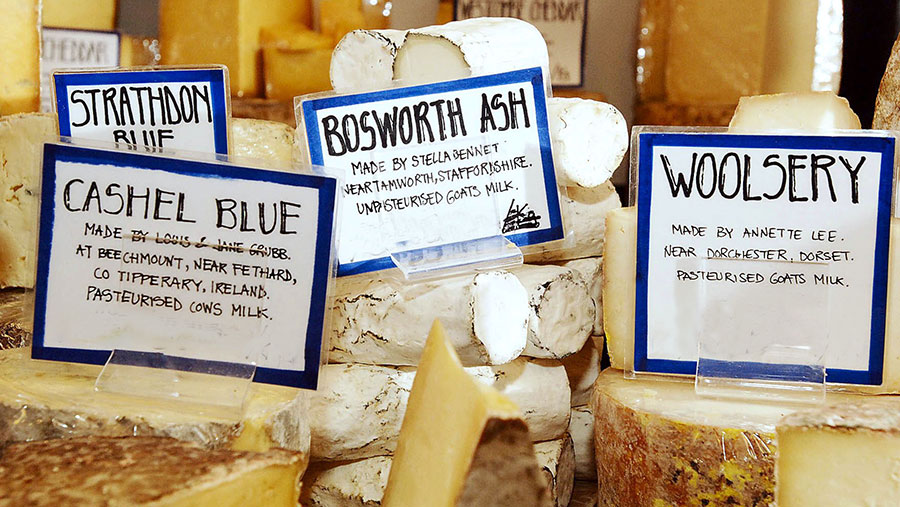 Brussels has announced tit-for-tat tariffs worth $4bn (£3.1bn) on US products in an escalating trade war that has already cost British food and drink businesses hundreds of millions of pounds.

The dispute originally centred on subsidy payments to large-scale civil aircraft manufacturers on both sides of the Atlantic.

In October 2019, France, Germany, Spain and the UK were hit by $7.5bn (£5.7bn) of tariffs on food and drink as the US ramped up the pressure on Brussels over subsidies to Airbus.

Now Brussels has hit back with tariffs including 15% on Boeing’s large commercial aircraft and 25% on a range of industrial and agricultural goods.

As with the US tariffs, the move has been authorised by the World Trade Organization and the taxes were given the go-ahead on 10 November.

According to the commission, the EU tariffs mirror the measures taken by the US. The list of more than 100 products subject to the 25% levy includes cheddar cheese, some fruit and vegetables, nuts, wheat, cereals and sunflower oil.

The EU’s executive said the measures were necessary because the US administration had not signalled any willingness to remove its tariffs.

But the latest salvo has been greeted with dismay by UK product exporters, who feel they have been caught in the crossfire and are calling for common sense to prevail.

The Scotch Whisky Association (SWA) said sales to the US had fallen by £400m in the past 12 months. A spokeswoman for the SWA said it was disappointing the Airbus/Boeing dispute continued to escalate.

“The Scotch whisky industry is among a number of sectors that continue to be affected by this long-running transatlantic trade dispute.

“Distillers on both sides of the Atlantic are paying the price, with about £400m in lost Scotch whisky exports to the US over the past year,” the spokeswoman said.

“We continue to urge all parties to work quickly to find a negotiated solution that brings a swift end to tariffs on products from unrelated sectors.”

Cheese sales to US decline

The SWA’s sentiments were echoed by cheese exporter Jason Hinds, who called for an outbreak of common sense and a quick resolution.

“The US is the UK’s biggest export market by miles. We saw sales drop by 40% at a stroke when the Trump administration announced 25% tariffs on cheese last year,” Mr Hinds said.

Producers in France and the Netherlands were suffering similarly and small-scale cheese producers, reliant on the export trade, were hit hard, he said.

Mr Hinds added that imposing tariffs on US cheese imports would not solve the issue, because the trade was of limited value to American exporters.