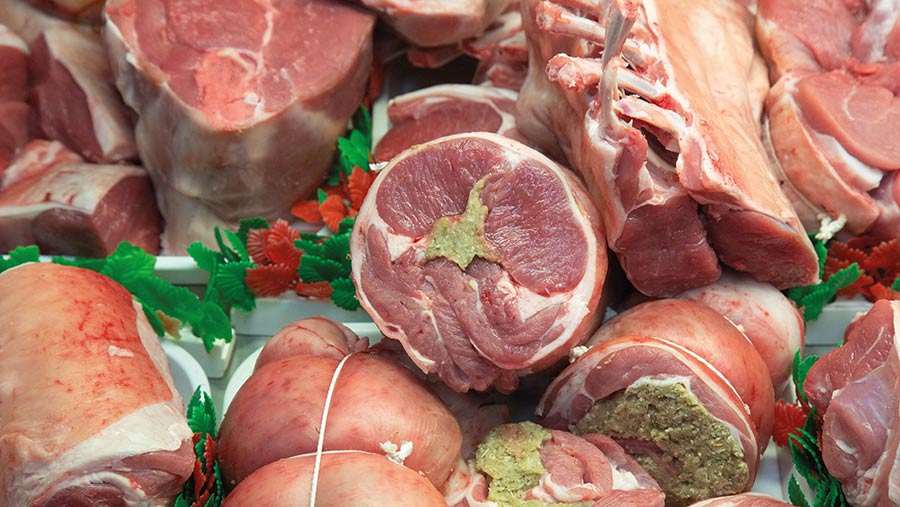 While tight supply makes the outlook relatively firm for some farm outputs, global factors and the path of the UK’s economic recovery from the Covid-19 pandemic mean things are far from certain in many sectors.

The AHDB’s latest sector outlooks for the next six months set out the prospects for the main commodities, and include an assumption that there will be no further lockdowns.

AHDB estimates suggest production is likely to remain low, with 4% year-on-year declines in both slaughtering and production expected by the end of 2021.

Next year, production is expected to recover slightly, said AHDB lead analyst Duncan Wyatt, due to high volumes of young calves coming through.

Domestic prices have been supported until now by an increase in demand at retail level, while imports of beef tend to go into the food-service sector.

Beef demand is currently 2% higher than last year’s levels, with the AHDB’s outlook suggesting demand for home-produced beef could drop back slightly as volumes shift towards the food-service sector and away from retail sales.

Ireland, the largest exporter of beef to Britain, also currently has tighter supplies of beef, which may hold domestic prices higher than they otherwise would have been.

Lamb production has been lower on the year, with the AHDB estimating it to be down 10% so far in 2021.

“Sheep were the most vulnerable sector to a no-deal Brexit, which led to roughly an extra 400,000 lambs being slaughtered in the run-up to the original EU-exit deadline in 2020 that might otherwise have been slaughtered in 2021,” said Mr Wyatt.

However, with some recovery in the second half of the year, lamb production is expected to end the year 7% down compared with 2020 volumes.

The AHDB estimates the ewe flock is growing slightly, with ewe slaughterings down by one-quarter compared with previous years.

Lamb has benefited from strong retail demand during 2021. David Swales, AHDB head of strategic insight, said the takeaway and delivery sectors have grown to three times their pre-pandemic levels. One of the star performers in this was lamb kebabs.

The domestic pig herd is contracting, with high feed costs, diminishing margins and many farm businesses in the sector making a loss.

During 2021 to date, pork production has been up by 9%, with the AHDB estimating a whole-year rise of 6%. Pig prices have recovered slightly in recent months, but high feed costs are still squeezing margins.

As the Chinese pig herd begins to recover from African swine fever, China’s demand for feed ingredients is increasing, in turn pushing up global feed prices and reducing its demand for imported animal proteins.

Margins are also a concern further along the supply chain. “The pork sector is much more vulnerable to slaughter capacity restraints; the margins have been squeezed at retail and wholesale levels,” said Mr Wyatt.

“The European market is likely to become oversupplied with pork. If the European price goes much lower, it is going to look very competitive for imports, which will affect the UK price.”

Domestic milk production is expected to grow slightly in the current milk year to the end of March 2022, driven by a strong spring flush.

Uncertainties include the quality of silage which, if not as good as hoped – and given bought-in feed costs to date and a firm outlook for these – could put a question mark over whether producers are willing to push for volume later in the year, said head of dairy and livestock market specialists Chris Gooderham.

Retail demand, favouring home-produced dairy products, is expected to remain higher than usual, although it will gradually shift in the direction of pre-pandemic levels.

Global markets could face some downward pressure as a result of growing supplies from key exporters and a potential softening of China’s strong demand.

UK import demand is expected to grow as food-service trade recovers – this could add downward pressure to domestic prices.

The rising cost of fuel and other inputs, and the shortage of labour are causes for concern throughout the whole supply chain, warned Mr Gooderham.

The UK will be a net importer again this season, with prices likely to remain strong off the back of North American weather concerns, which could support domestic wheat prices in the near future.

However, quality concerns dominate the milling wheat outlook, both at home and further afield, with price fluctuations likely as harvest quality reports come in.

Domestic bioethanol demand for wheat is expected to increase, with E10 fuel mandated from September, reportedly leading to more wheat use by refiner Ensus as the wheat:maize price ratio currently favours wheat. Vivergo is also coming back on line early in 2022.

The barley market looks more balanced, with an estimated 7.2-7.4m-tonne crop and an expected rise in demand for brewing, malting and distilling uses as restrictions are eased.

However, this is subject to a large degree of uncertainty because of the ever-changing nature of the pandemic, said Ms Campbell. 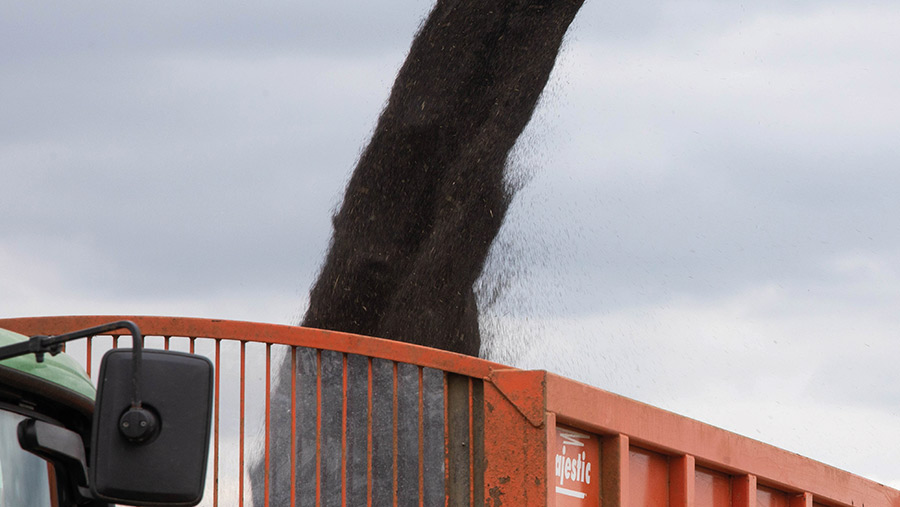 Oilseed rape production is expected to be slightly up on the year at 1.1m-1.2m tonnes, against a crush demand of about 1.5m tonnes, so imports will be needed.

However, imports could fall slightly, given the strong global oilseeds market.

“While we are in a weather market right now, we are going to see quite a bullish nature in the whole oilseeds complex, and therefore in rapeseed prices for the new crop,” said Ms Campbell.

Beef Both import and export trade are down by 25-30% compared with year-earlier levels, due to the increased administrative burden following Brexit and the effects of the coronavirus pandemic on capacity and demand.

Lamb Trade has been down for imports as well as exports, with both reducing in volume so far during 2021 by 20-25% compared with year-earlier levels.

Lamb trade is not expected to recover quite as quickly as other sectors, with fewer imports and fewer exports balancing each other out slightly.

Pork Exports have been down 13% year-on-year to date. Looking forward, 2021 trade is anticipated to be lower than 2020 levels.

Dairy Lower imports and exports through the pandemic. “Strong demand for home-grown dairy is one of the reasons exports have been lower, because we have been using the product in the UK,” said Chris Gooderham.

“As we move back towards more out-of-home eating and less retail, we would expect the global market to become more of a thing for the UK.”

In January to May this year the UK exported more cheddar to the EU than it imported, which is unusual.