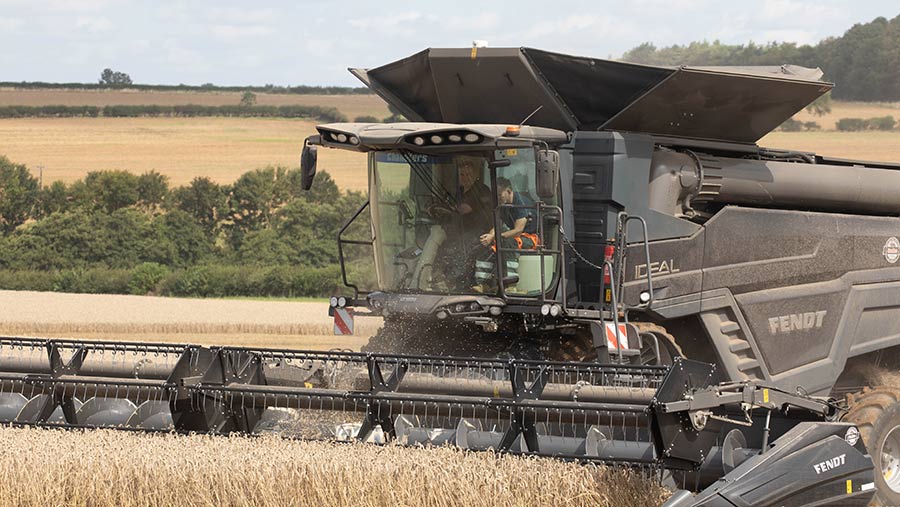 The total profitability of farming in the UK is forecast to increase by 16% by for 2019, after higher crop yields pulled up arable incomes.

The first projection for this year by Defra puts the total profit for all UK farming businesses on a calendar year basis (including subsidy income) at close to £5.4bn – an increase of £736m on the previous year, and the second-highest amount in the past five years.

Farmers are estimated to have kept a greater margin, after sales income increased and the spend on inputs rose by just 1%, likely to have been helped by animal feed sales falling back from the highs of 2018.

The total value of crop outputs are predicted to rise by £1bn to £10.3bn, after average wheat yields rose to 9t/ha – above the five-year average of 8.3t/ha.

All other major cereal crops were also at or above the five-year average, with only oilseed rape dipping below to stand at 5.22t/ha for 2019, compared with an average of 5.27t/ha.

Defra will update the total income from farming estimate in April 2020.