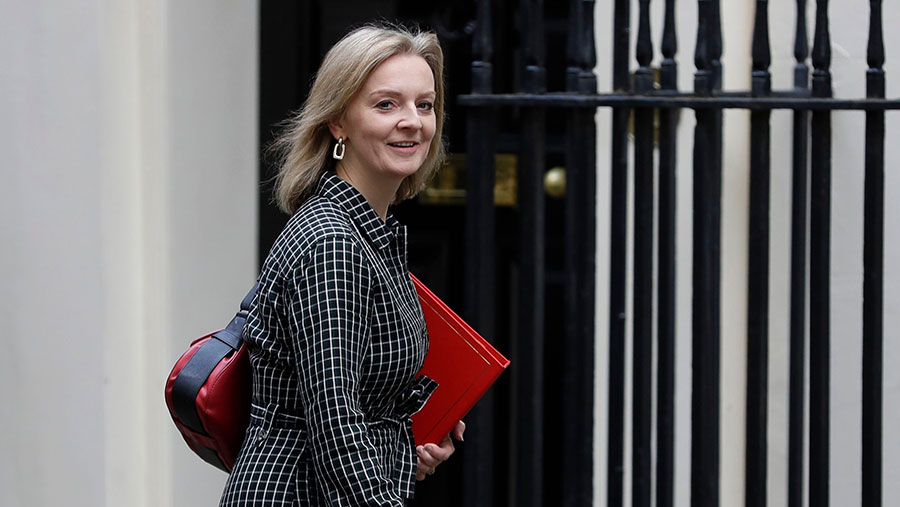 The start of post-Brexit trade talks between the UK and US has prompted renewed warnings that British farm standards must not be undermined.

Talks between UK international trade secretary Liz Truss and US trade representative Robert Lighthizer are due to begin on Tuesday (5 May) via video conference because of the coronavirus pandemic.

See also: NFU20: British farm standards must not be undermined

The government has pledged that any agreement will not compromise the UK’s high environmental protection, animal welfare and food standards.

But farm leaders want a clear statement that any food imports will not be produced using methods that would be illegal in the UK.

This would mean a ban on imports of chlorine-washed chicken and hormone-treated beef – both practices are allowed in the US, but banned in Britain.

The Country Land and Business Association (CLA) said a potential trade deal offered both opportunities and threats to UK growers and livestock producers.

The US is a huge market and a free-trade agreement would give American consumers the ability to enjoy world-class British food produced to very high standards.

CLA president Mark Bridgeman said: “Our farmers grow some of the best produce in the world.

“Food and drink businesses are well placed to capitalise on growing demand and new markets abroad. They should be at the heart of our future trade talks.”

Like other farm leaders, Mr Bridgeman said the US must conform to UK standards if it wanted greater access to the UK market for its own produce.

“The UK government has repeatedly issued warm words in this regard – but it must go further and legislate to protect UK farmers in all future trade deals.

“Maintaining food standards needs to be part of the Agriculture Bill.”

According to the UK government, eliminating tariffs and reducing other trade barriers with the US could boost the economy by between 0.07% and 0.16% over the next 15 years, depending on the terms of the agreement.