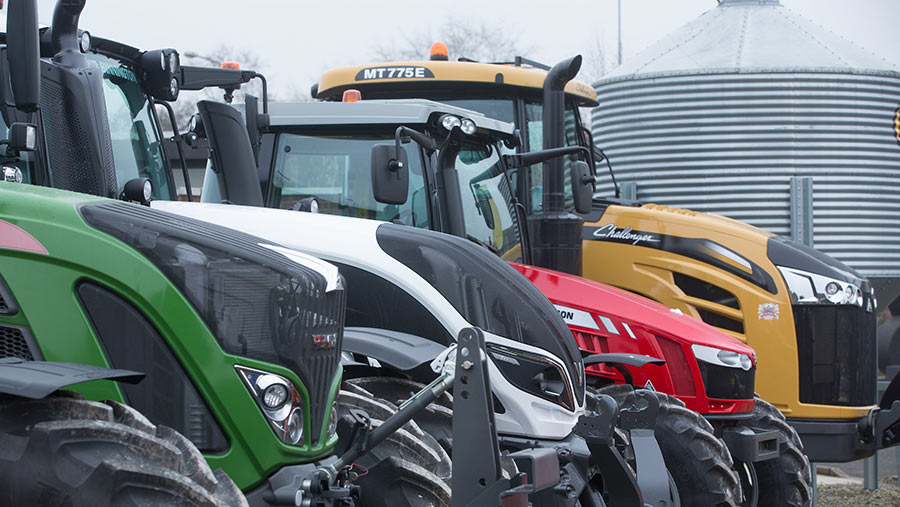 UK tractor registrations for May 2021 were up almost 75% on the same month a year ago, when the market struggled amid the first Covid-19 lockdown.

Figures published by the Agricultural Engineers Association (AEA) for last month showed 1,103 tractors were sold – up 74.8% on May 2020.

AEA economist Stephen Howarth said it was no surprise to see the year-on-year jump because figures contrasted with a difficult month under the first Covid-19 restrictions.

Mr Howarth suggested this was due, only in part, to farmers who had made purchases this year that were put off 12 months ago.

The increase was also down to growing confidence among farmers, who had faced uncertainty in the years up to the UK’s departure from Europe, Mr Howarth suggested.

Further confidence had been gained this year as prices for some arable and livestock products had pushed up revenues, he added.