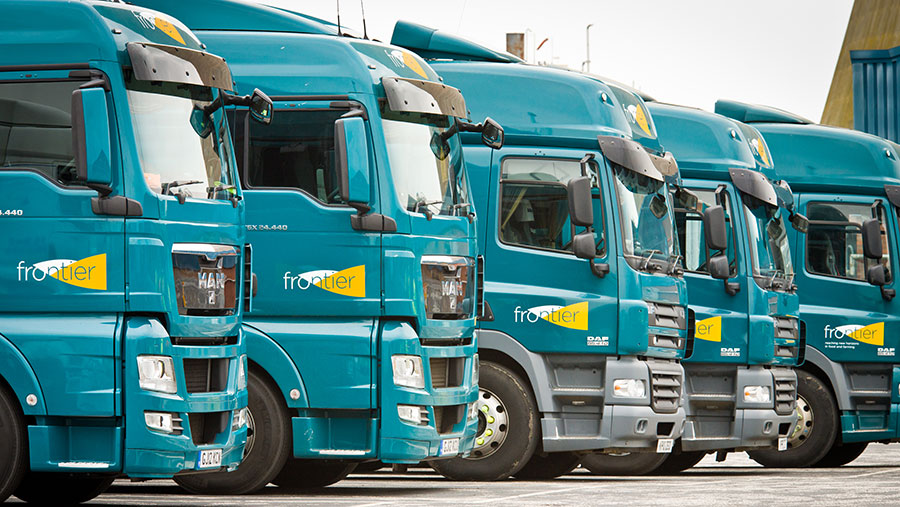 Merchant Frontier Agriculture has posted higher profits on a lower turnover for the year ending 30 June 2021.

A profit-after-tax figure of £26m represents a 10% return on total capital employed, with the company’s net worth reaching £263m.

Frontier acquired 100% of the Southampton Grain Terminal (SGT) in 2021 and has since invested £5m in a new ship loader and infrastructure.

The company also recently announced its investment in a joint venture with Camgrain and Anglia Maltings Holdings to build Europe’s largest oat mill near Corby in Northamptonshire and has invested in Oxbury Bank, the first dedicated agricultural bank in the UK.

Managing director Mark Aitchison said: “Covid and, more recently, the crisis in Ukraine have highlighted the importance of food security and the value of trading with partners with a strong balance sheet.”

Building net worth had been a deliberate strategy and meant the company had very good access to working capital, said Mr Aitchison.

After consultation with its employees, Frontier has made a  £20,000 donation to the Ukraine Disaster Emergency Committee (DEC) appeal.

Frontier was formed in 2005 as a joint venture between Associated British Foods and Cargill.