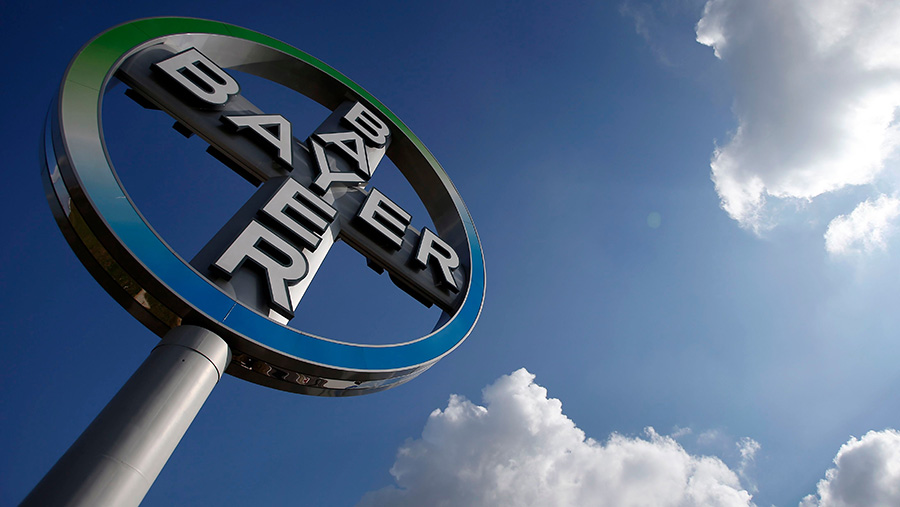 Chemical manufacturing giant Bayer is selling its animal health division to the US pet and livestock drug specialist Elanco.

The deal, worth $7.6bn (£6.28bn), will see Bayer’s farm animal products change hands, such as the antibiotic Baytril, used to treat pneumonia in livestock, and Baycox, which prevents coccidiosis.

Pet treatments, such as the Drontal range of dog wormers, will also leave the German company’s portfolio.

The move will make Elanco the second biggest animal health company in the world after Zoetis, and is expected to conclude in the middle of next year, subject to regulatory approval.

Bayer announced last November that it was putting the animal health unit on the market as part of a wider restructuring process designed to reduce costs following its controversial acquisition of Roundup manufacturer Monsanto last year.

The deal has embroiled Bayer in a number of legal cases around the globe, which allege that the usage of Roundup has caused cancer, causing a slide in the company’s share price.

A California court became the first to award damages against the company in early 2019, initially fining Bayer more than $2bn (£1.65bn).