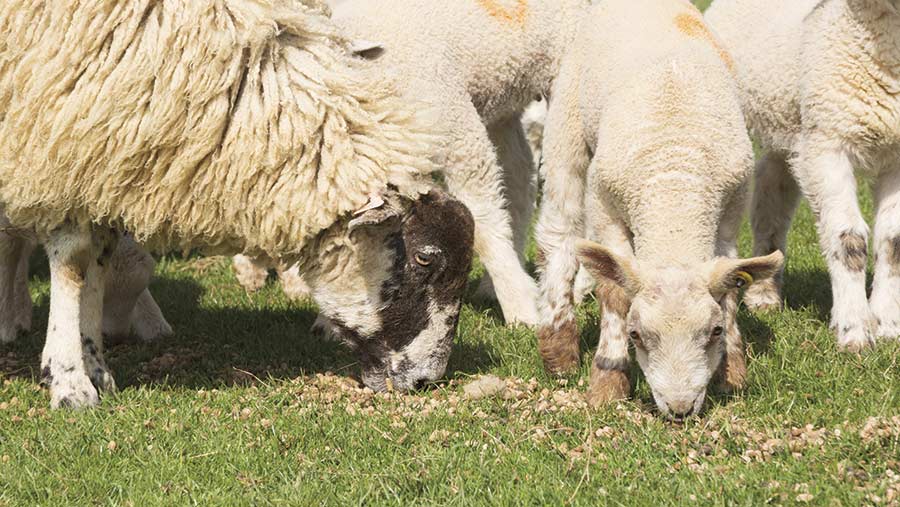 The agricultural purchasing co-op AF Group has reported a 76% increase in pre-tax profits to £2.1m after a year of increased demand from its members.

AF, formerly known as Anglian Farmers, is the largest buying ring in the country and procures its 3,500 farmer members a range of bulk-bought inputs including livestock feed, crop protection products, fuel, energy and building supplies.

The Norwich-based co-op said profit of £2.1m from an 8% higher turnover of £274m for the year ending 31 January 2019 would allow it to return the largest rebate in its history, some £1.1m, to its members this year.

Chief executive Jon Duffy said the increased turnover had been partly driven by significantly more fuel and heating oil purchases during the harsh weather in spring 2018.

Livestock feed purchasing was also up in spring and summer, as the freezing temperatures and snowfall quickly turned to drought-like conditions, limiting vital grass growth for sheep and beef producers.

The company also saw increased income from AF Affinity, the limited company owned by the group that sells products to non-members, including both businesses and individuals.

Mr Duffy said the results were a validation of the collaborative model as the company had looked to strengthen relationships with both the supply chain and farmers in the previous 18 months.

“I think we are heading towards a more collaborative future. I think farming is going to change,” he said. “There will be fewer decision makers, there will be bigger units and the supply chain is consolidating at a rate of knots.

The company recently issued a renewed call for more members to give feedback on how they rate the services it offers and where it can improve.