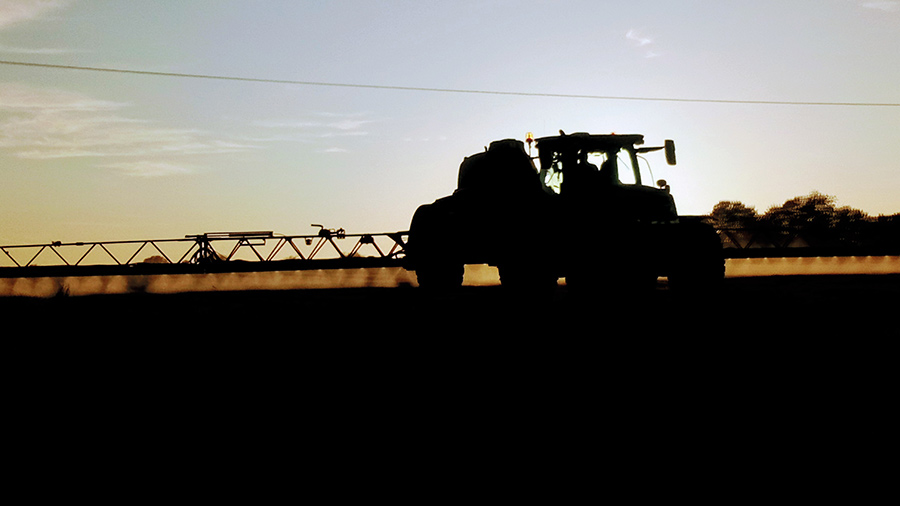 A global glyphosate shortage has triggered warnings for farmers to review their autumn requirements for the world’s most widely used herbicide.

Supply has struggled to keep up with demand and manufacturers have blamed a number of factors, including transport and logistics problems, and the Covid-19 pandemic.

As a result, on-farm prices of branded and generic glyphosate products have soared by 70-100% since the start of the year, say analysts.

Bayer, which manufactures the glyphosate-based weedkiller Roundup, says the high demand for glyphosate is being driven by the increase in commodity prices, triggering strong demand from farmers globally.

However, global production has also been affected by interruptions, partly caused by the pandemic, as many businesses used up stocks to reduce outgoings.

In the past 12 months, China, the world’s largest producer of glyphosate, has been affected by a combination of weather events, raw material shortages and Covid-related delays, adding to the overall shortage in the UK and Europe.

“High demand means there is a strong incentive for manufacturers to step up glyphosate production, which is already taking place.

“However, it will take time to satisfy demand and build up stocks,” said Mark Buckingham, spokesperson for Bayer CropScience UK.

Nufarm UK, which buys in technical material to develop its own glyphosate-based herbicides, says supplies are coming through in “dribs and drabs”.

“We are working to get products out to distributors as fast as we can get them into the country,” said a company spokesman.

“We’re one of the few glyphosate product manufacturers that currently has a range of materials. We’d advise farmers to shop around and find distributors that have good stock.”

Spunhill, a small agronomy supply company based in north Shropshire, says it has received several enquiries from new customers requesting glyphosate in the past three months.

This would suggest that other agrochemical supply businesses are struggling to supply their customers, says Spunhill agronomist Bryn Thomas.

“People need to carefully review where they should be with glyphosate, use it at appropriate rates and plan ahead,” he suggested.

“They need to be aware that products may not be as available as they normally would.”

“There will be a big move to ramp up production, then all of a sudden, there will be plenty of supply and the price will fall,” he predicted.

“If farmers stockpile now for next summer, they might find they have bought an expensive product.”

Mr Harrison farms 120ha of his own land near Liverpool, plus another 445ha of tenanted land, as well as contract combining.

Glyphosate products are essential for his no-till farming practices, which includes spraying off stale seed-beds and stubble pre-drilling and cover crops before Christmas.

“There is tight supply of glyphosate, but if everyone is sensible about it, we should be OK,” he told Farmers Weekly.

“It’s like the fuel shortages – if everyone fills up, there could be a problem.”

Norfolk mixed farmer David Hillier, who farms 160ha in partnership with his father and uncle in Thetford, says he is struggling to source glyphosate to spray off stubble and volunteers, ready to drill winter wheat.

“I rang Anglia Farmers and they said they were having to put back orders in and deliveries of glyphosate will not be available until mid-October,” he said.

“I will contact other suppliers to see if they have any. If not, we’ll have to do more cultivations.”