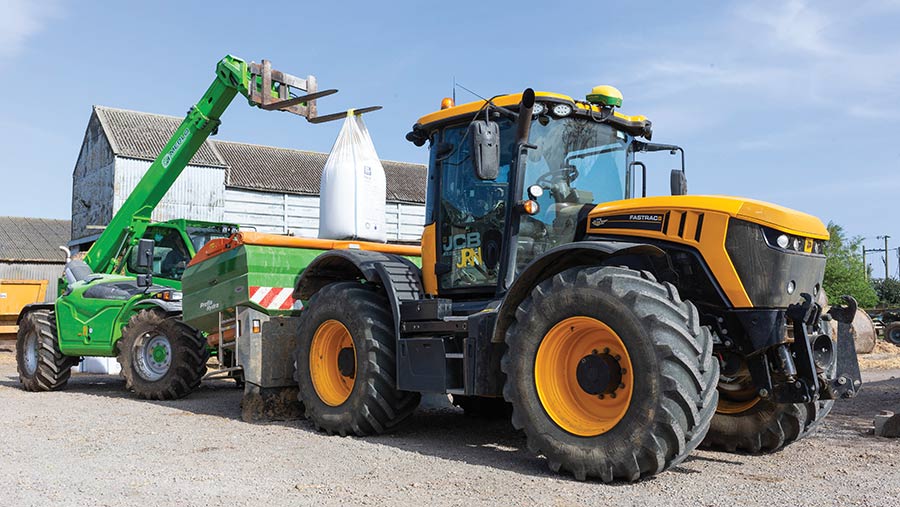 New-season urea prices are looking keen, with early offers mostly in the region of £220-£225/t, delivered to farm in July or August.

The range goes up to £230/t for those furthest from the ports. Many of the offers are at seller’s call, so deliveries will have to be taken when the seller wants to move the stock.

Some early business has been done by growers with the cashflow scope to take on stocks for the 2021 crop before they have seen any payment for this year’s harvest.

These offers have prompted talk of the need for a competitive start to new-season ammonium nitrate (AN) pricing, which is usually announced in early to mid-June.

With demand from the after-cut market keeping this season’s prices steady, most merchants are not expecting to see UK-manufactured new-season AN prices before June.

Keen pricing is expected to be accompanied by a possible repeat of the volume- and time-limited approach seen in 2019, with finance terms encouraging deferred payments into the new year.

One pricing challenge for manufacturers and suppliers is to gauge the level of stocks on farm and determine what will remain unused at the end of the current season.

The lack of rain is holding back applications, especially on spring barley, so there is a prospect of fairly high carryover stocks at the end of June.

Following a spring trade that has been busier than many expected, UK-manufactured AN prices are in a narrow range of £232-£236/t delivered for full loads on 28-day payment terms.

A good supply of imported AN – Pulan and Lithan – costing £20-£24/t less than UK product has kept things fairly keen.

While there are not huge stocks of imports, the approach of the new season and the expectation that it will bring lower prices may see some late offers in an effort to clear stores.

Urea for May delivery is in a narrow range with good availability, while straights are steady for now, but with an expectation that on the back of plentiful supplies, phosphate prices could come under some pressure.

Looking ahead, while keen new-season prices are expected, currency markets are expected to remain very volatile and will influence new-season urea and ammonium nitrate prices, as cargoes are bought into storage at ports.