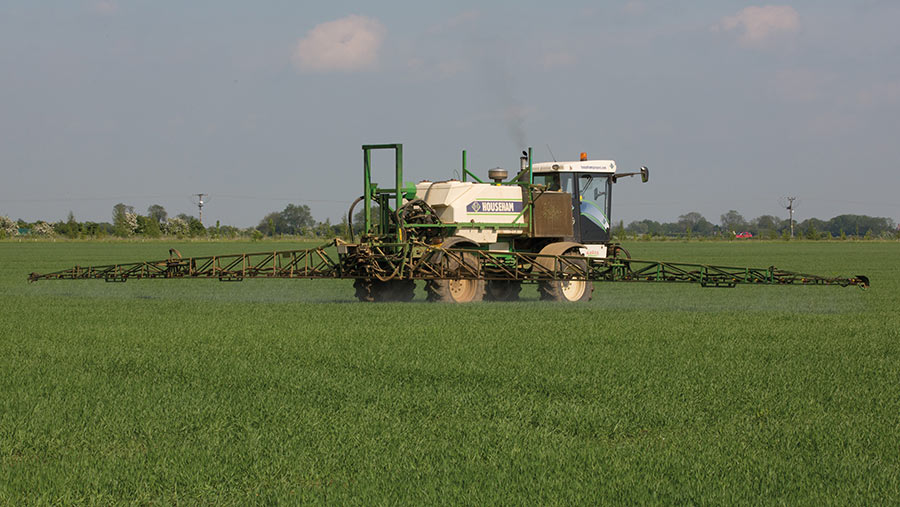 Double-digit cost inflation is hitting every single enterprise of British agriculture, casting doubt on the sector’s ability to maintain food supplies in the year ahead.

Latest figures from the AF buying group, which has more than 3,000 farmer members spending about £250m/year on inputs, show farming inputs increased by an “eye watering” 24% in the six months to the end of March 2022.

Four out of the nine categories of inputs saw double-digit inflation, with animal feed, fuel and fertiliser seeing the greatest increases at 27%, 29% and 108%, respectively.

The analysis also shows that no farming enterprise has been able to avoid the impact of soaring costs, with cereals and oilseed producers seeing the greatest increases at 28%, followed by potatoes, dairy, and beef and lamb producers – all hit by inflation of more than 20%.

AF chief executive David Horton-Fawkes said the Aginflation Index illustrated the crisis many farmers are facing, adding that the consequences would be felt across society.

“The causes are deeply rooted and go beyond the appalling events in Ukraine and the continued [Covid] lockdowns in China,” he said.

“Farmers are inherently resourceful, but cashflow now poses an existential threat to many businesses because some farmers simply won’t be able to afford to grow crops or raise livestock next year.”

The failure of the retail sector to fully grasp the challenges farmers are facing is also revealed in the AF report, which shows that over the same six-month period that farm costs rose by 24%, the food Retail Price Index increased by just 5.6%.

Digging deeper into these figures, it is apparent that the retail value of potatoes has actually slipped over the past six months, while grower costs have gone up 27%, indicating an even greater effect on margins than for cereals and oilseed rape.

But recent retail price rises in the dairy sector provide some encouragement, with liquid milk values up 19%, some of which has been passed back to dairy farmers.

Despite this, recent analysis by the AHDB suggests GB milk production could still shrink by 1.5-5.3% over the next 12 months, depending on the severity of the impact of changing feed, cull cow and milk values.

“Access to key agricultural inputs and feed ingredients have been severely affected by the war in Ukraine, which is forcing decisions to limit production,” said AHDB lead dairy analyst Patty Clayton.

NFU president Minette Batters said the union has held top-level meetings with all the major retailers to warn them that unless they “put an arm around the supply chain”, they would be seeing a “double-digit contraction” in their supply base.

“The retail price war is absolutely savage,” she told Farmers Weekly. “But they face a perfect storm of rocketing inflation and diminishing supplies.

“Faced with such cost increases, the only thing producers in some sectors can do is contract, which in turn will open the door to imports produced to lower standards.”

At a Special Farming Organisations Roundtable meeting with Defra secretary George Eustice on Wednesday (20 April), she stressed the need for a proper food strategy, with legal targets for food security, similar to those that exist for energy, housing and biodiversity.