About 1,000 acres of farmland is being offered on four five-year farm business tenancies in Oxfordshire and Buckinghamshire.

New entrants and farmers looking for the next step may be interested in three units being let by Buckinghamshire County Council, which range in size from 36 to 306 acres.

An hour west, in Oxfordshire, the owner of an equipped 556-acre prime arable farm is searching for an established farmer who wants to expand their operation.

Ed Smith, who is handling all four lets at Carter Jonas in Oxford, says they represent a great opportunity to achieve security of tenure while maintaining flexibility as the UK charts its course out of the European Union.

“We’re entering an interesting time for farming with all that’s happening with Brexit so it will be a good test of the market. We’ve already had a number of enquiries so there will a lot of interest.”

The deadline for tenders on all four farms is 1 June 2017. 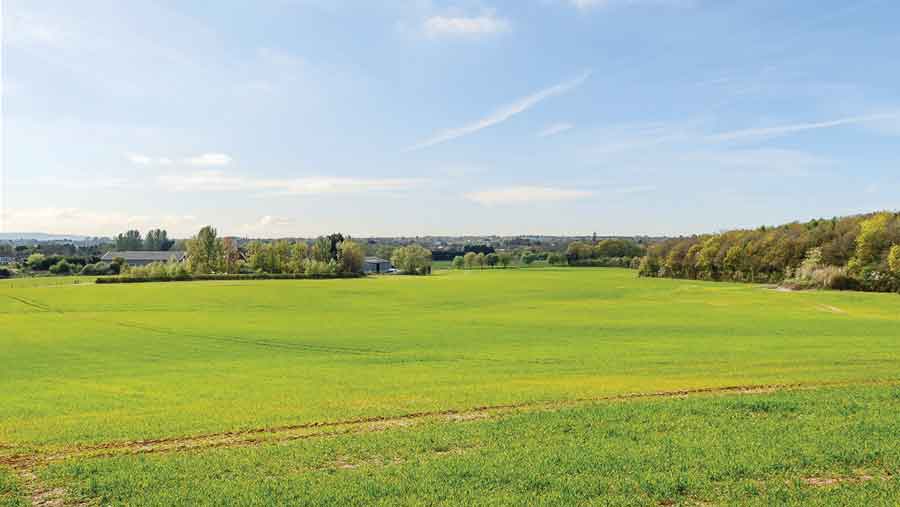 A prime arable unit of 556 acres at Wootton near Abingdon in South Oxfordshire, Blagrove has been contract farmed in recent years.

Winter wheat has averaged 3.3t/acre with winter barley yielding 2.7t/acre over the past five years, grown in rotation with oilseed rape and beans.

Grade 3 soils are a slowly permeable loam and clay with fields undulating around the small village of Sunningwell.

A central grain store has 1,800t of capacity with under-floor ventilation and a Matthews & Yates 81kW dryer. There is also a fertiliser store. A five-bedroom farmhouse is available to let by separate negotiation should the incoming tenant want to create a satellite unit.

“Ultimately the landlord is searching for a good commercial farmer,” Mr Smith said. “The expectation would be someone expanding their existing operation with a proven track record.”

BPS entitlements will be transferred to the successful applicant at the start of the tenancy in September. 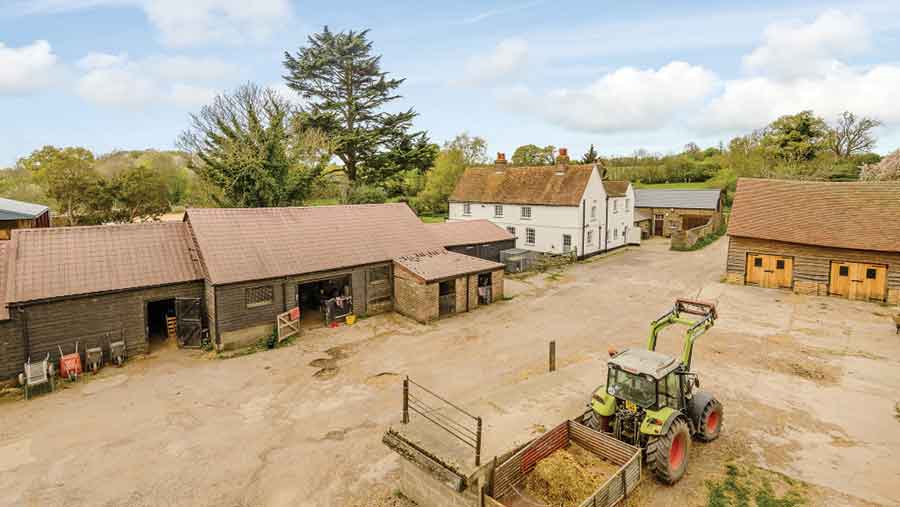 Mansfield Farm is a 306-acre mixed unit near Iver, Buckinghamshire, comprising about 145 acres of arable-capable ground with the balance under permanent pasture.

It is available as a whole, or in three lots. Fields are stock-proof and bordered by mature trees and hedgerows.

Buildings include a range of modern and traditional agricultural and equestrian constructions including a listed barn, stables and two clear-span general-purpose barns. A five-bedroom farmhouse is included.

About two miles from Gerrards Cross, Isle of Wight has about 105 acres of level permanent pasture and arable ground lying to the east and west of the M25.

The incumbents have put the farm to equestrian use, running a horse feed business from the site. It has a range of traditional and modern farm buildings and a range of stables set around a courtyard. A farmhouse is included. 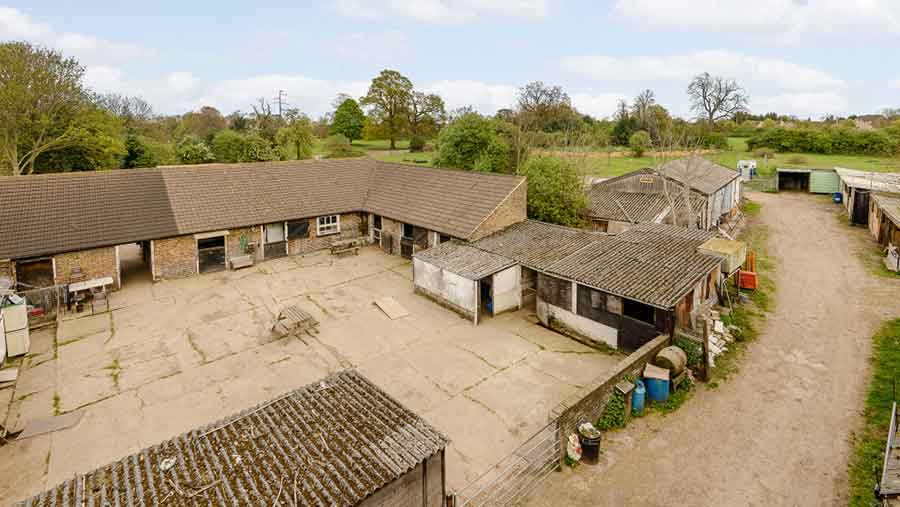 Moorcroft has 37 acres of ring-fenced permanent pasture divided in to seven fields near Uxbridge, just 18 miles from London.

No house is included in the letting, but there is an enclosed yard with a brick building and tack room, plus a Dutch barn and further storage buildings.