A host of land and farms are on offer across the UK as the spring market picks up.

Farmland was slow to reach the open market this year due to uncertainty over Brexit and future subsidies, but with the proposed EU exit date being pushed back, vendors have been keen to make a start and assess demand.

Livestock, arable and mixed farmland opportunities from 27 to 2,078 acres have been launched in England, Wales and Scotland.

Estuary and Marsh Farms in Kings Lynn, Norfolk, is coming to the market soon with Savills, with a guide price of about £12m.

The unit has 1,374 acres of predominantly grade 1 arable land, plus a three-bedroom house and two cottages on assured shorthold tenancies. 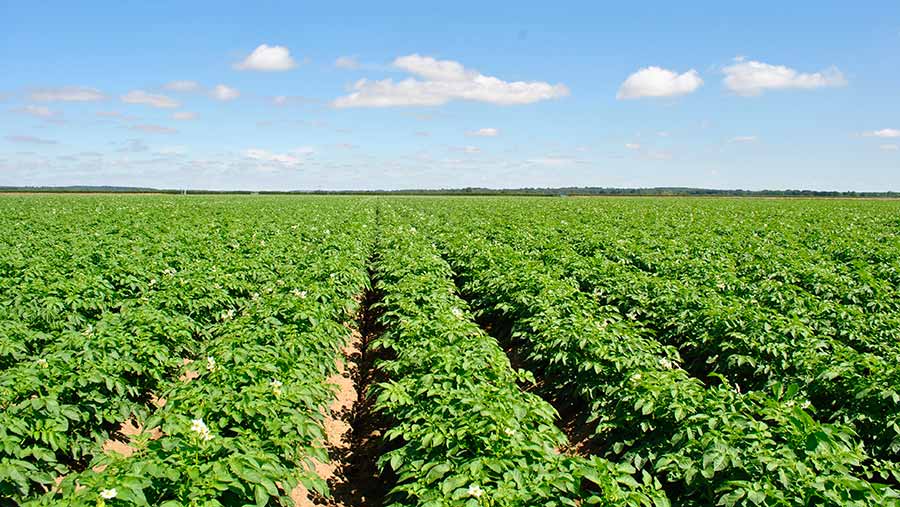 It is being sold as a whole or in three lots with, a guide price of £4.05m for the whole. 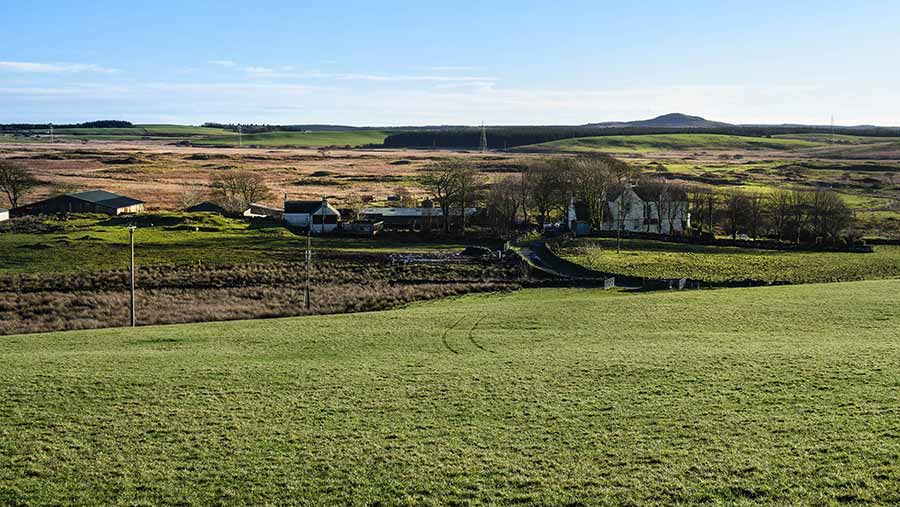 In Syleham, Suffolk, Clarke & Simpson is selling 785-acre Monks Hall Estate with a guide of £7.775m for the whole, or in up to six lots.

It is believed to be one of the oldest continually occupied houses in Suffolk and has good sporting potential. 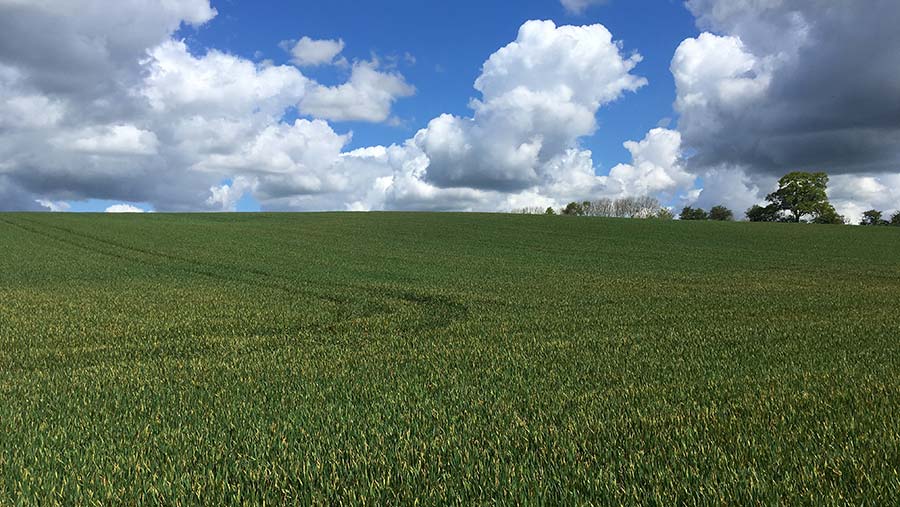 Berrybrook Farm in Shaftesbury, Wiltshire, is available as a whole with a guide of £1.8m or in six lots with Carter Jonas.

It has a Grade II three-bedroom house, a range of modern and traditional farm buildings and 99 acres of pasture. 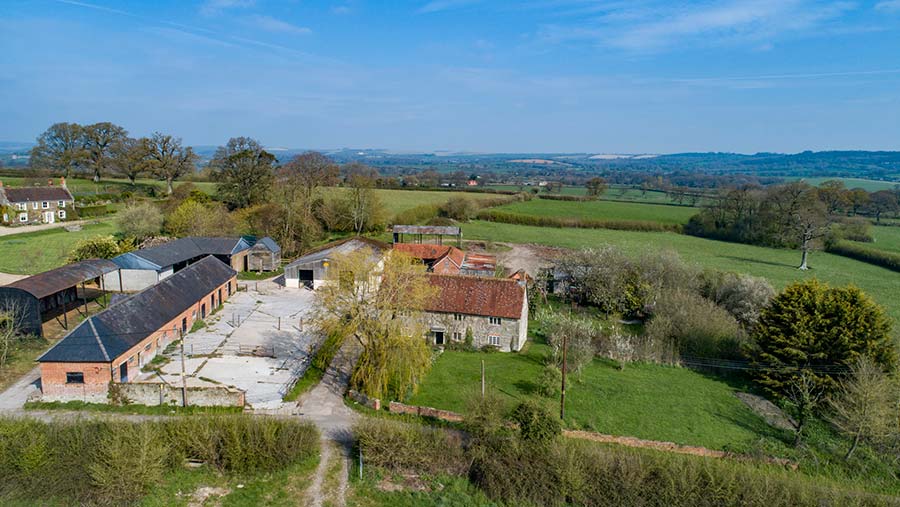 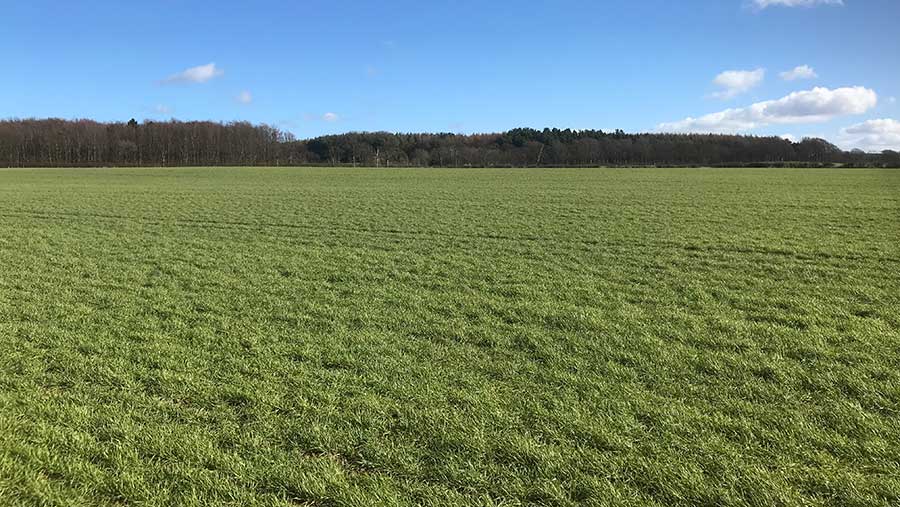 It has a five-bedroom house with attached cottage, both subject to agricultural occupancy conditions, a range of modern dairy buildings, productive agricultural land and some woodland.

The Basic Payment Scheme Entitlements are included in the sale. 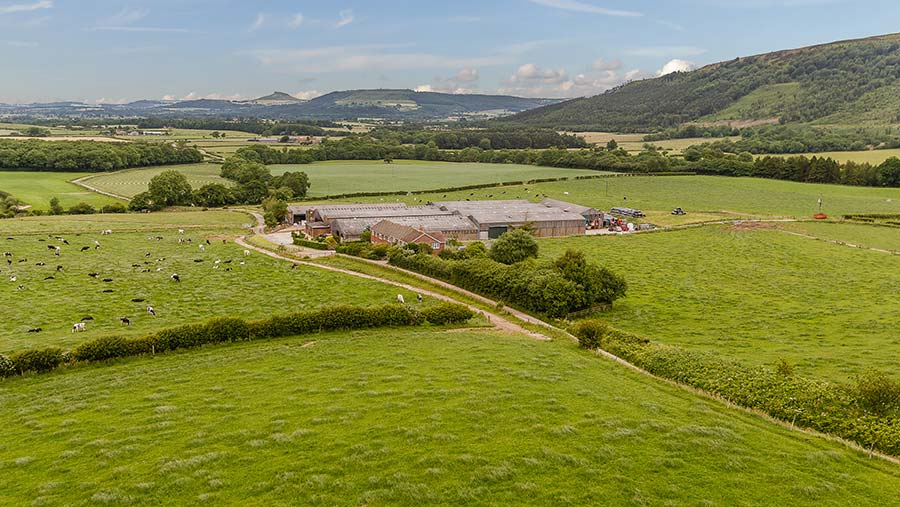 Racedown Farm, near Thruxton, in Hampshire, is on offer with a guide of £1.75m with Savills.

It has 199 acres of Grade 3 arable land and woodland. 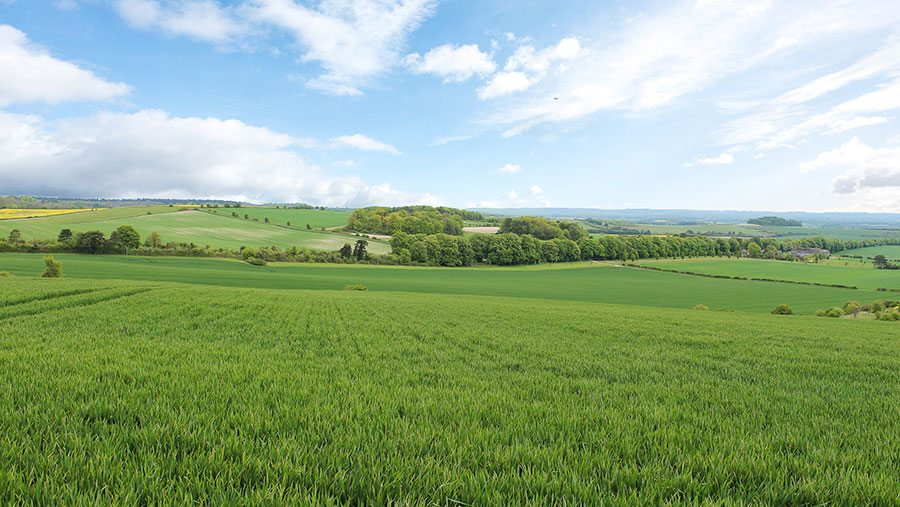 Savills has also launched Northfield Farm, near Didcot, in Oxfordshire with a guide price of £5.95m.

It has about 443 acres of Grade 2 arable land, 51 acres of river meadow and nine acres of woods, roads, and tracks, and comes with a three-bedroom house and a 1,000t grain store. 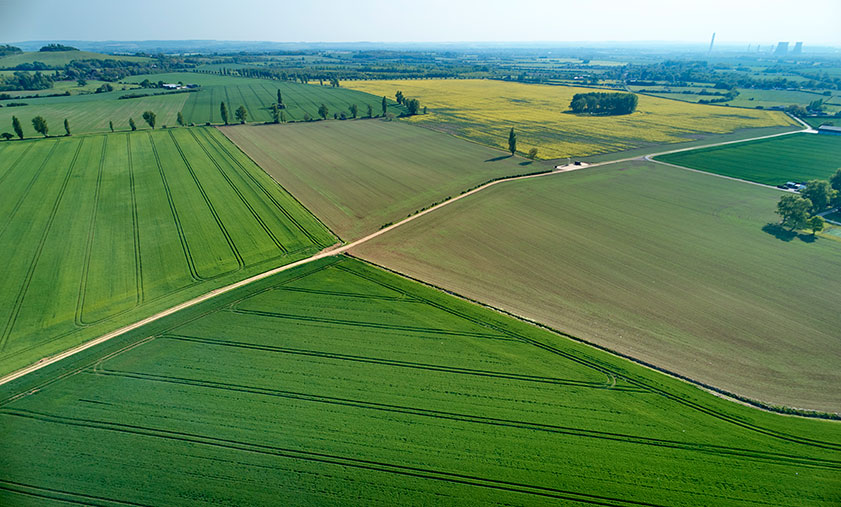 Near Okehampton in Devon, Stags is selling 90-acre Addiscott Farm as whole for £1.4m or in five lots. 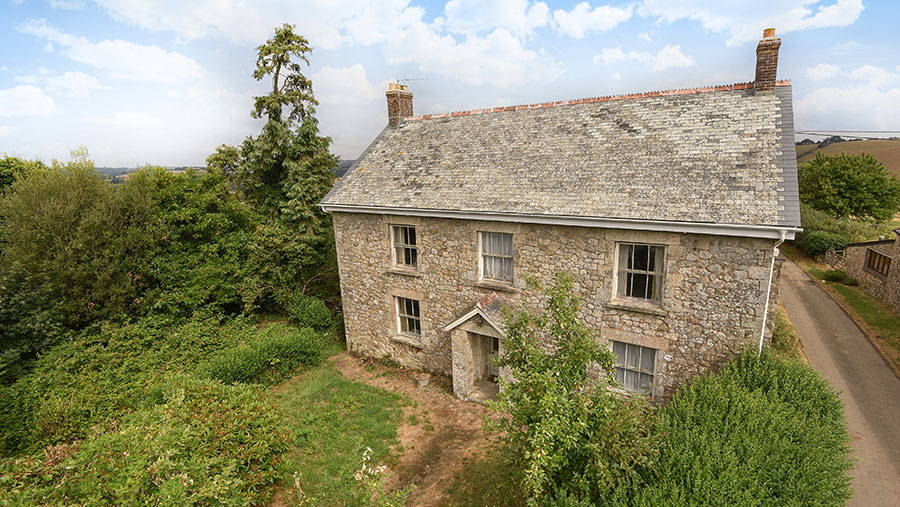 Alltyffynnon in Powys, mid Wales, is on offer with a guide of £1.2m with Berrys.

It has about 187 acres of arable, permanent pasture and upland grazing land, as well as a three-bedroom house, range of buildings, and sporting, timber and mineral rights. 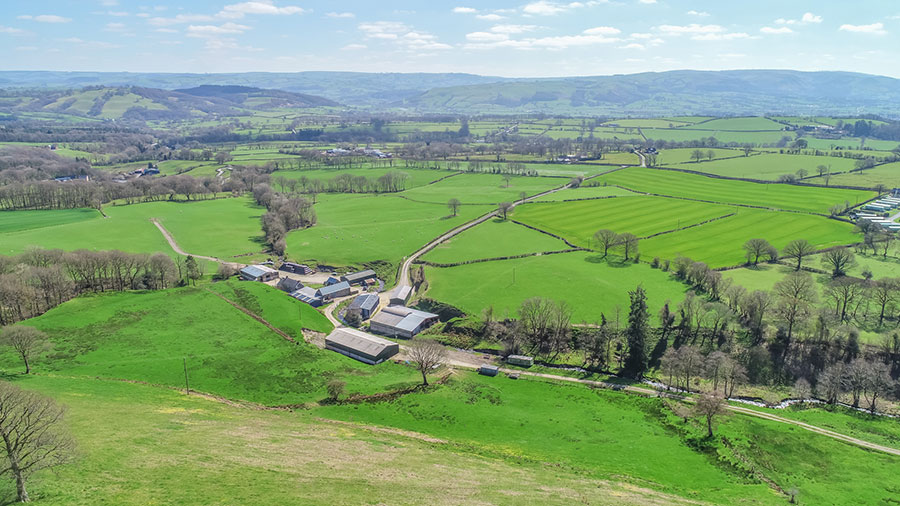 Berrys has also launched 113 acres of land at Hall Farm, near Shrewsbury, in Shropshire.

It has predominantly Grade 2 arable land, sporting and mineral rights and is on offer for £1m. 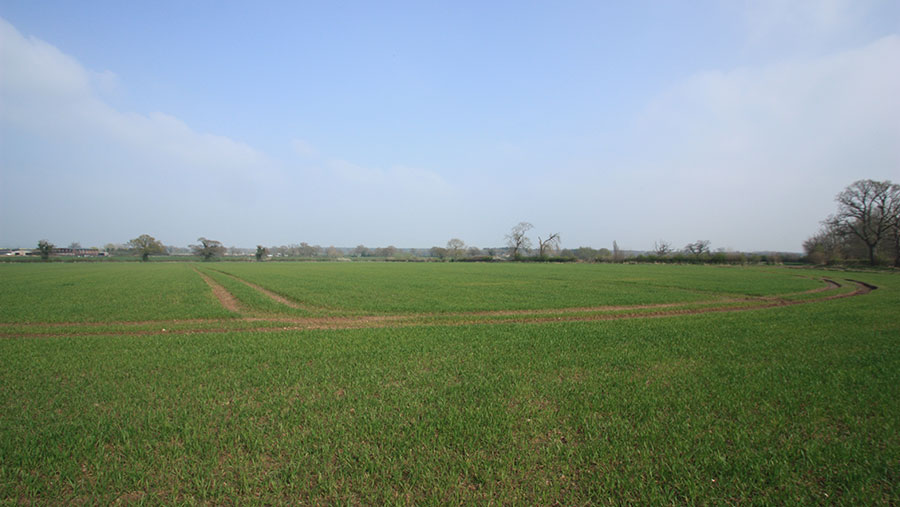