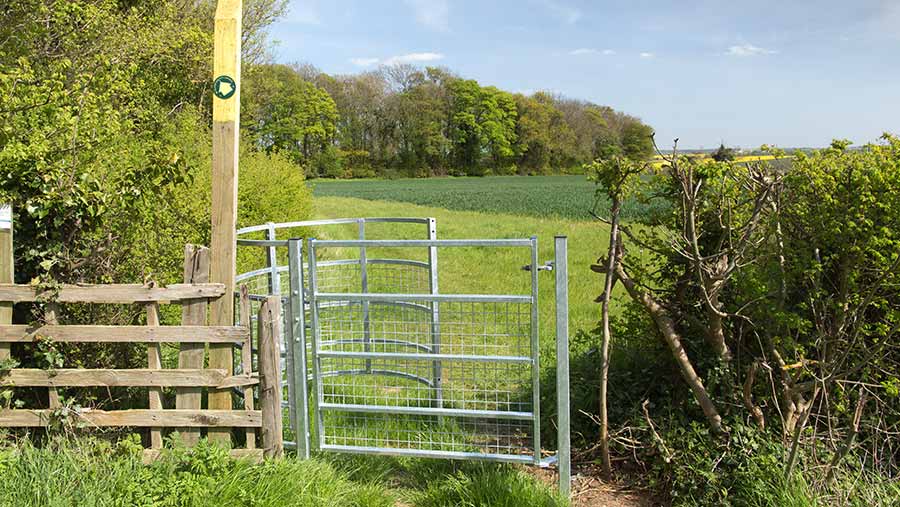 More farms are changing hands off the open market and achieving a premium for the convenience, in a growing trend that benefits both buyers and sellers.

Units near landowning neighbours who are known to be in the market and able to raise the funds are most likely to be viable for a private sale.

Selling privately is popular for vendors – and is likely to remain so – because it can reduce marketing costs, limit potentially stressful viewings, encourage higher prices and save face if a deal is not achieved.

Confidentiality is also welcomed by high-profile buyers or anyone hoping to avoid losing the property during a competitive tender process.

In 2018, about a quarter of Strutt & Parker’s farms were privately marketed, a trend which has steadily increased since 2015.

Michael Fiddes, head of estates and farm agency, said selling privately was a good option if there were keen local buyers.

“In the east we have about four [private deals] on the go at the moment of varying sizes and types,” Mr Fiddes said.

“There’s no doubt that there are more people now who would prefer a private sale.”

Brown & Co land agent and partner James Walton said most of his transactions were conducted privately last year, although across the firm these sales did not account for such a large majority.

A desire for privacy was a key factor, he said, but the ability to “cherry-pick” stronger buyers who were both prepared to pay a higher price and had the resources, was another benefit.

“A 5-10% premium may be paid to keep the property off the market and keep the deal private.”

Mr Walton recently completed a private sale for a 450-acre farm on the Lincolnshire and South Yorkshire border and said his team was regularly working on such deals.

The perfect selling scenario is to bring a new, exciting property to the market with a bang, according to Stephen Hall, head of rural investments at Carter Jonas.

“Attempting to sell it privately first risks dampening its prospects,” he said.

“It’s important to work with an agent with a qualified shortlist of possible buyers, and also people you trust, to reduce the risk of a cat-out-of-the-bag event.”

Land is generally marketed publicly in early spring or early autumn. In contrast, private sales are less seasonal because the seller can approach an agent at any time to assess potential buyers.

Doing this outside of the traditional marketing times means the vendor can pursue a public campaign if the private approach proves unsuccessful.

Clive Hopkins, head of farms and estates at Knight Frank, said private sales were likely to continue because there was no shortage of money in the market, plenty of people wanting to buy, and a significant reduction in acres being launched.

However, in comparison with extremely private tenders – which can even include non-disclosure agreements – where buyers are unsure if they are bidding against anyone or merely against themselves, Mr Hopkins believes vendors will find the best price in the open market.

Knowing someone else is interested in the property encourages people to up their bid, he explained.