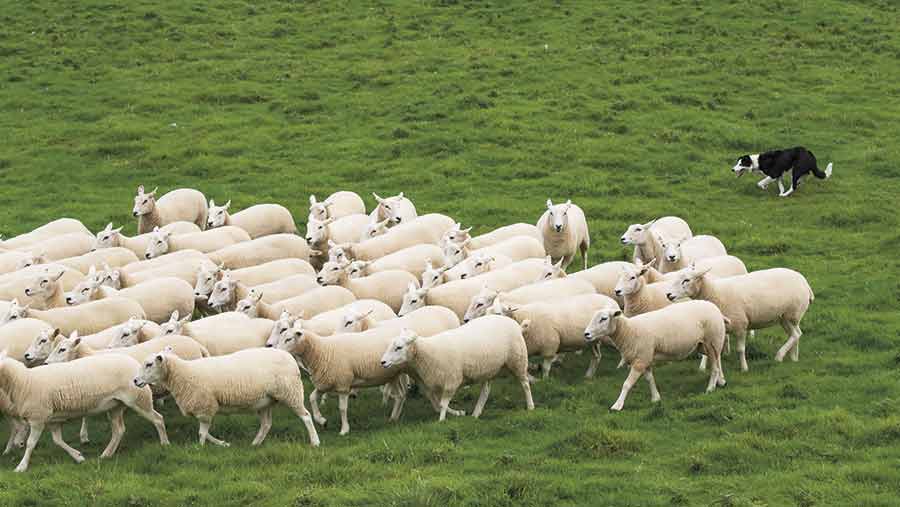 More landlords could be looking to gain possession, allowing them to sell on the open market and realise a premium over let values. In other cases tenants have been able to buy the farm they occupy.

Carter Jonas says that up to 20% of the 32,000 acres it handled in 2015 was sold to sitting tenants or involved a deal to remove them prior to the sale – an increase of about 10% on recent years.

Ed Smith, a partner with the agency in Oxford, estimates that one-third of sales were done privately to sitting tenants, with the balance sold publicly with vacant possession.

“The trend is not confined to one geographical region but is more prevalent in areas where buyers with money from development land sales are active,” he said.

Deals are predominantly being driven by landlords. With land prices levelling off and buyers willing to pay premiums upwards of £2,000/acre for vacant land, landlords are taking the view that it’s a good time to sell.

Meanwhile, depressed farm incomes are making financial settlements more attractive to retiring tenants while others could look to fund a new venture elsewhere.

Duncan Sigournay, a partner with Thrings Solicitors, has seen an increasing number of surrender deals over the past couple of years.

“A lot of them have been linked to residential developments and deals to release land with development potential.”

He said the majority were “sensible” negotiations, aiming to reach an amicable settlement.

But a few landlords aggressively pursue deals to secure a higher-value sale and tenants have to consider whether they can afford an expensive legal fight, he said.

“Even when tenants have a good legal case, landlords who stand to make several million pounds from a vacant possession sale could see spending significant amounts on legal fees as a fairly good investment,” he said.

Neither the NFU nor the TFA has evidence of a surrender spike, but both said market conditions could lead to more landlords and tenants evaluating their options.

He said discussions were ongoing with councils which could bring about more surrenders to facilitate farm sales to sitting tenants.

There could be benefits to both parties but tenants were often unaware of how valuable a tenancy was, she said.

“Landlords may try to force the issue but a tenant is under no obligation to accept if they feel they are not getting enough out of the deal.”

The positives of surrender deals

Rob Selley, associate at accountant AC Mole & Sons, says the tax implications for a landlord and tenant can be complicated.

“Where landlords issue a notice to quit, tenants may be entitled to statutory compensation which can be up to six years’ rent, normally tax free. But the rules are complex.”

Mr Selley added that compensation payments to tenants are treated as part of the capital cost of the property. If the property is then sold it will form part of the base cost when calculating any CGT due.