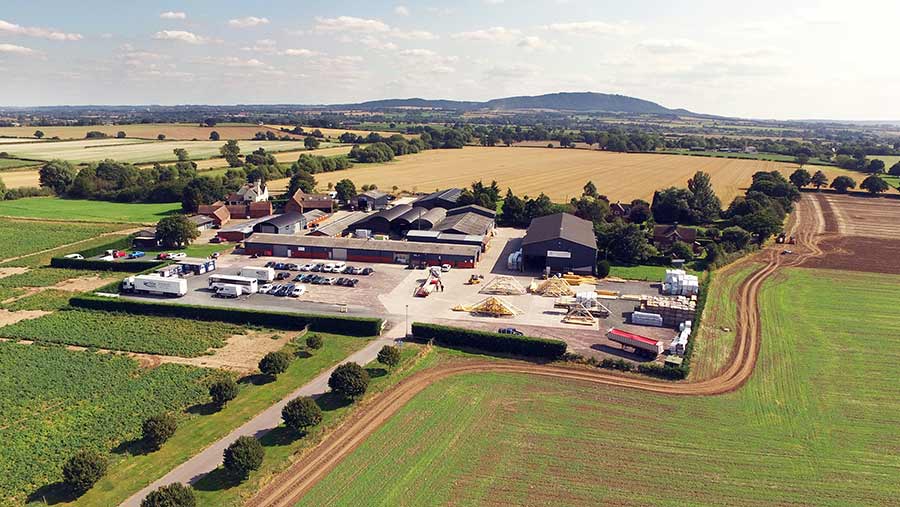 Supply of arable land remains tight across the UK with farmers holding onto their assets amid the uncertainty of Brexit and the future of subsidies, agents have said.

Buyers are still keen for good-quality land, particularly in the right location, and investors with rollover money from development are pushing up prices.

More farmland is expected to come onto the market over the next few months, after a slow start to the year, but no big changes in supply, demand or prices are predicted in 2019.

Though the market tends to be quiet at the beginning of the year, with most sellers preferring to launch properties in the spring, the first quarter of 2019 saw just 10,400 acres publicly marketed across Great Britain, according to Savills.

This was the lowest acreage recorded since the agent’s analysis began in 1995.

“There are some good buyers out there getting increasingly frustrated by the lack of stock to look at,” says Alex Lawson, director of national farms and estates.

“We are preparing a number of properties for sale now and it will be interesting to see how they fare.

“Farms are both businesses and homes, so the head and heart are involved in sales decisions. People are getting fed up of putting their lives on hold for the Brexit process.”

Depending on location, prime arable values have remained stable at about £7,500-£8,500/acre.

Overseas investors and rollover buyers are supporting the market for larger blocks of land, while parcels smaller than 200 acres are seeing more interest from local farmers.

“Values are fairly stable and supply is tight. My prediction is that this will continue throughout the year,” Mr Gooderham says.

“This is by no means the collapse some had forecast,” says Richard Nocton. “There is an abundance of available cash funds chasing too few farms, and supply is likely to remain tight. Competition from rollover buyers can be fierce as opportunities remain few and far between.”

The open land market will remain slow, but “off-market” deals could see strong prices paid in certain hotspots, he said.

Prices for arable land range from £6,000-£15,000/acre in Yorkshire, depending on its quality and location, says Tom Watson of Cundalls.

“There is still a healthy appetite for the right land, which continues to make good money,” he says.

“Supply is low because those people thinking of retiring and cashing in have already done it and others are sitting back and waiting to see what happens with Brexit and subsidies.” 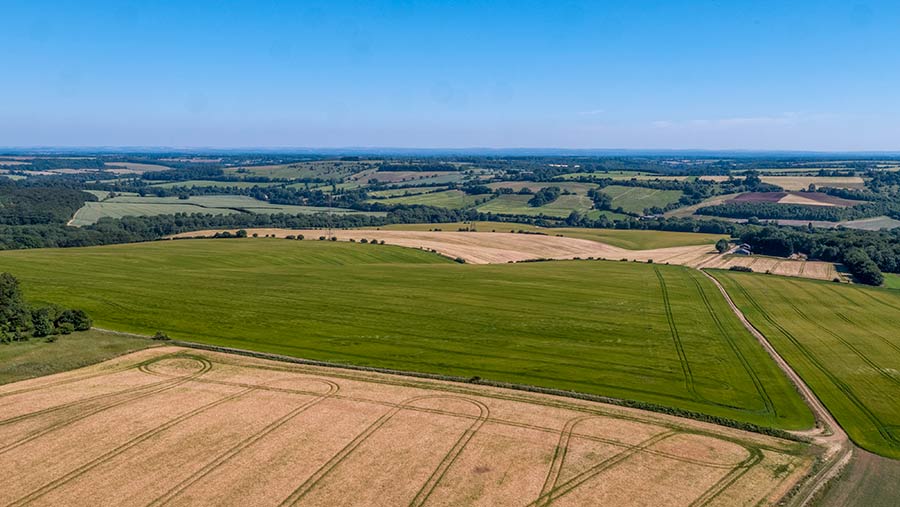 Westbury Farm Estate, near Cheltenham, is for sale for £11.5m as a whole or in two lots with Savills.

It has 1,122 acres, including Grade 3 arable land and woodland, and sporting potential.

The unit includes six residential dwellings and a range of farm buildings, as well as grain storage. 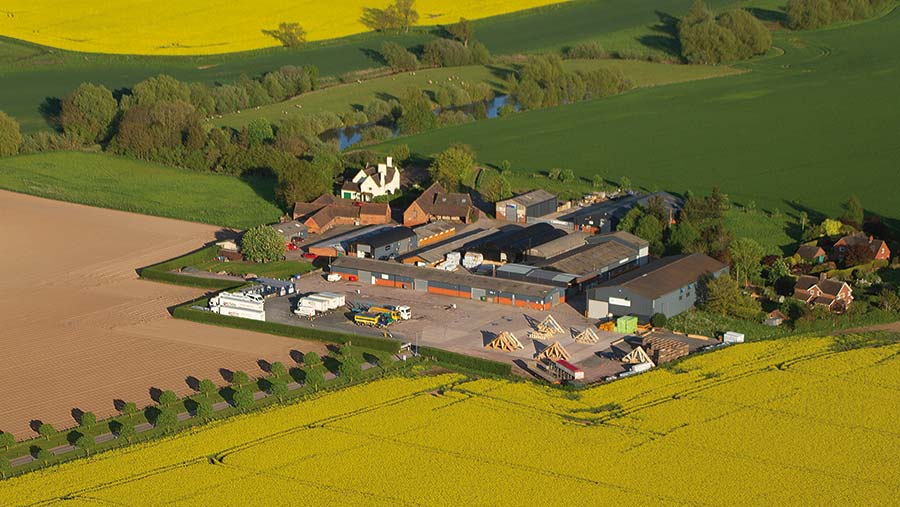 Halls is selling 317-acre Rodenhurst Hall, near Shrewsbury, for £5.5m.

It comes with a six-bedroom farmhouse and Rodenhurst Business Park, a 59,000sq ft area of buildings currently let for commercial use, with the potential to generate gross income of £211,000/year.

The farm has supported pigs, beef, sheep and arable crops – including potatoes – on Grade 2 land.