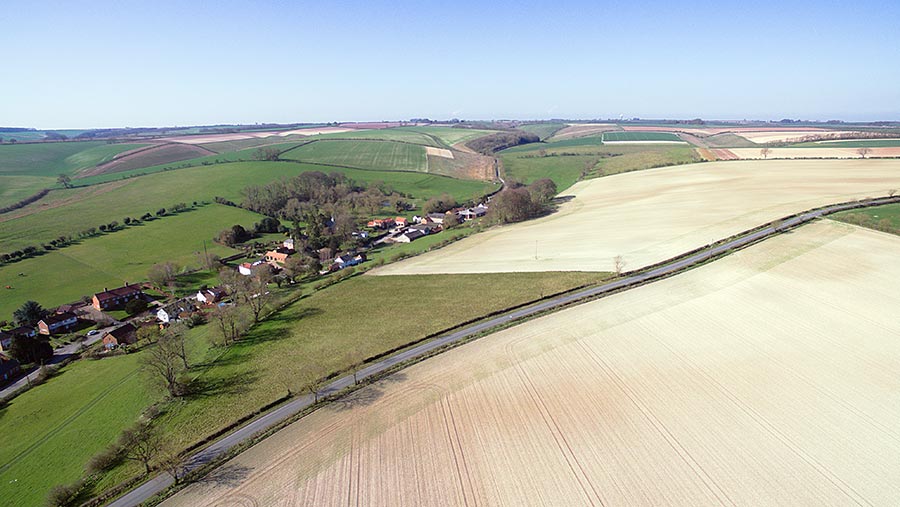 Arable farming company F Strawson is up for sale and includes an unusual long-term tenancy for a 571-acre farm in Lincolnshire.

An Agricultural Holdings Act (AHA) 1986 tenancy for Manor Farm, Thoresway, near Market Rasen, is included in the sale of the company.

Mr F Strawson, the one-time owner of the farm, set up the company and granted it a tenancy.

Subsequently, the freehold of the land was put into a charitable trust, which has become the landlord.

The company remains the tenant on a full repairing and insuring lease and the full agreement is available from selling agent Masons.

It has come to market as the current owners and directors are retiring from farming.

AHA tenancies are normally long-term arrangements and can last for up to three generations. However, in this instance the tenant is a company and therefore “lives forever”, meaning the tenancy continues forever.

This gives the purchaser of F Strawson the right to occupy Manor Farm in perpetuity, subject to the terms of the tenancy.

Other company assets include its 227 Basic Payment Scheme entitlements and the value of the company balance sheet at 30 June 2019 – expected to be around £70,000. 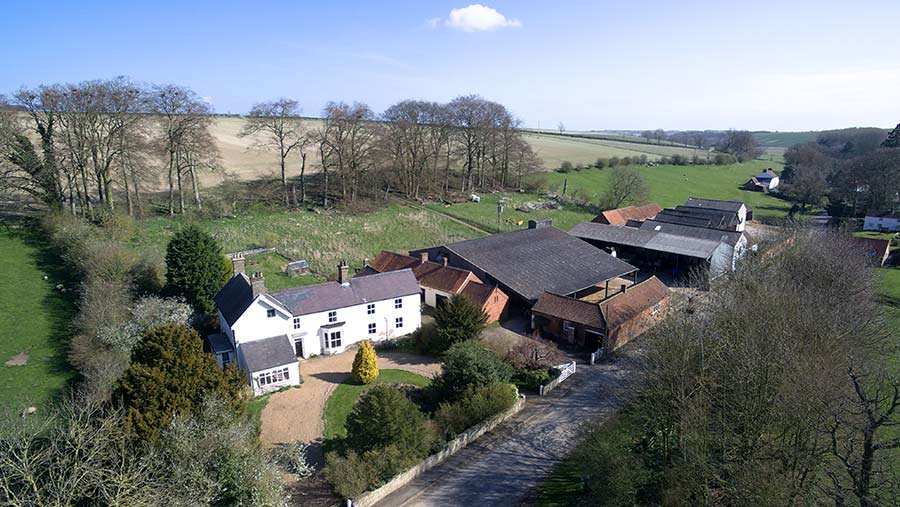 Included in the tenancy are two cottages that have previously been sub-let by F Strawson.

No. 2, Manor Cottages, Thoresway, is a semi-detached three-bedroom property currently let on an assured shorthold tenancy for £525/month. The term expiration date is 6 August 2019.

Church Cottage is occupied under a Rent (Agricultural) Act 1976 tenancy with income of £300/month. 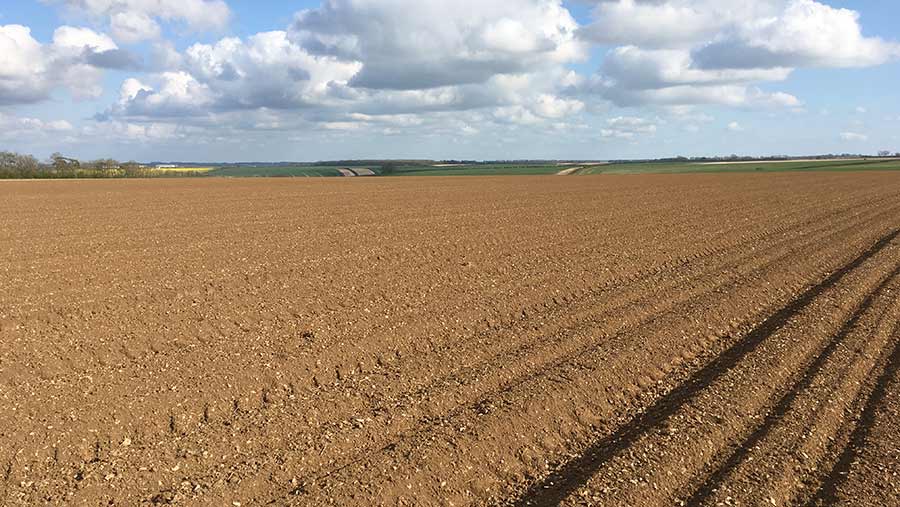 Manor Farm’s grade 2 and 3 land includes about 355 acres of arable land and about 209 acres of grassland. More than half of the grassland has previously been in an arable rotation.

The farm is within a nitrate vulnerable zone.

Manor Farm is part of an Entry Level and Higher Level Stewardship scheme expiring on 31 March 2021, implementing rotational arable options and grassland management, with an annual income of about £6,500.

It also has a lot of natural capital potential.