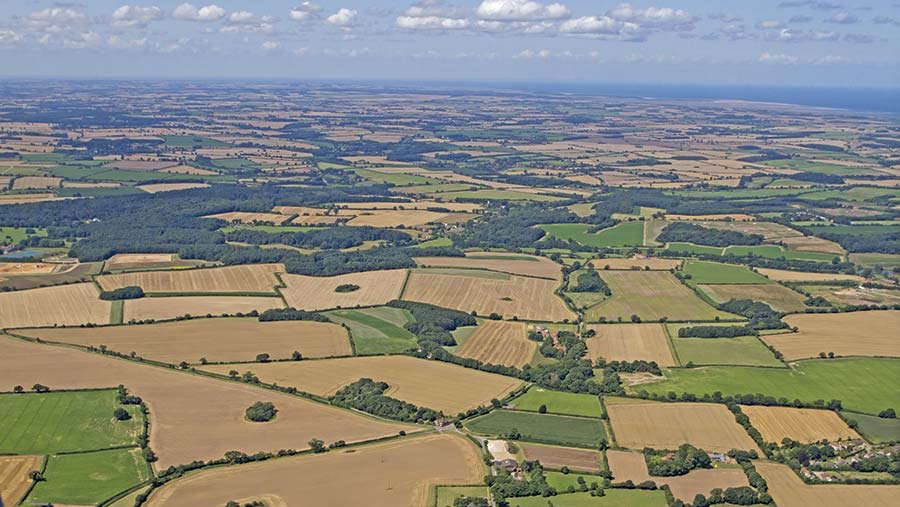 The number of acres to hit the farmland market in Great Britain so far this year marks the lowest first half supply since the foot-and-mouth crisis of 2001, according to a review by Savills.

To the end of June 2019, 74,000 acres were publicly marketed across Great Britain, almost the lowest recorded figure since records began in 1995.

The exceptions are 2001, the year foot-and-mouth closed the countryside, when just 61,000 acres were publicly marketed, and 2004, the year before the single farm payment was introduced, when supply to end of June was equal to 2019 at 74,000 acres.

However, land values have managed to remain stable as the year progresses, with the average value of prime arable and grade 3 grassland across Great Britain at £8,700/acre and £5,500/acre respectively.

Charles Dudgeon, Savills director of rural sales in Edinburgh, says a conundrum exists where buyers are keen to continue with their plans almost irrespective of Brexit, while sellers find it difficult to believe there is an active market for farmland.

Large blocks of quality agricultural land and out-and-out farms are attracting most interest at the moment due to their scarcity, Knight Frank’s farmland index for April-June 2019 says.

It also shows that the average price of bare agricultural land in England and Wales has increased to £7,030/acre from £6,979/acre in the first quarter.

This reduces the decline over the past 12 months to just 2%. Prices have fallen 14% since the peak of the market in the third quarter of 2015, but are still almost 50% higher than they were a decade ago.

Predicting the outcome of a sale has never been trickier, says David Jones, head of agency at Robinson & Hall.

Based in central England, the firm has seen strong neighbour interest drive prices to £15,000/acre, while a similar block not too far away may struggle to make £7,000/acre.

“I doubt that supply of land will increase greatly as farmers are in no more difficulty with the banks this year than they were last year,” says Mr Jones.

“The number of 1,000 acre-plus farms which come to the market in any year is limited and can never satisfy the demand from those seeking to farm at scale.” 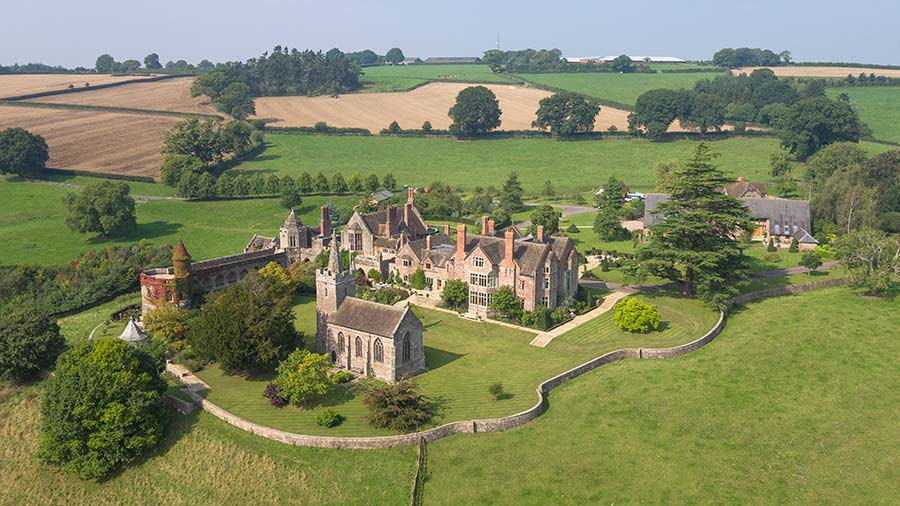 Dinmore Manor, near Leominster in north Herefordshire, is on the market with Knight Frank and Savills.

It includes 1,468 acres of arable, pasture and woodland, 21 residential properties including a manor house, agricultural buildings, and equestrian facilities.

The unit is for sale for offers over £28m. 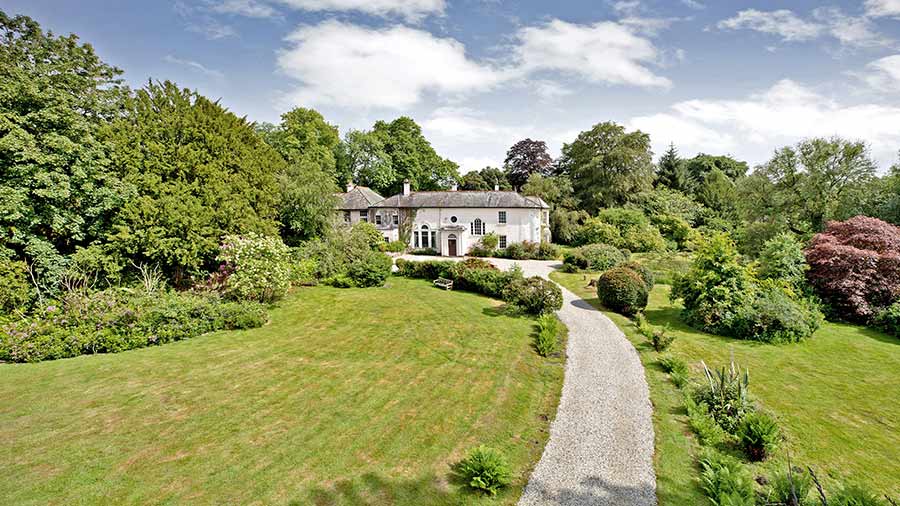 Stags has launched 112-acre Holwell Manor on the edge of Dartmoor National Park, near Tavistock.

As well as productive grassland, common land and woodland, the farm comes with a 10-bedroom house, second residential property, and a range of traditional farm buildings.