A host of arable, livestock and mixed farms have joined a busy land and property market after a slow start to the year.

With the relaxation of social distancing rules over the past few weeks, agents have seen a huge increase in activity from both buyers and sellers, and summer is shaping up to be a busy season.

Matthew Sudlow, head of estates and farm agency at Strutt & Parker, said: “Since the easing of lockdown restrictions, we have launched six farms that had been due to be marketed earlier in the year, and I’ve had instructions for two more farms that will be launched to the market shortly.

See also: Mixed bag for land market across UK as lockdown is eased

“Two blocks of bare land that we launched during lockdown have now received offers, suggesting that the good demand we saw at the start of the year is still in evidence.

“We are also taking calls from new buyers, many of them investors, who want to register with us as being interested in farmland.”

Here is a selection of the farms on offer in England and Scotland. 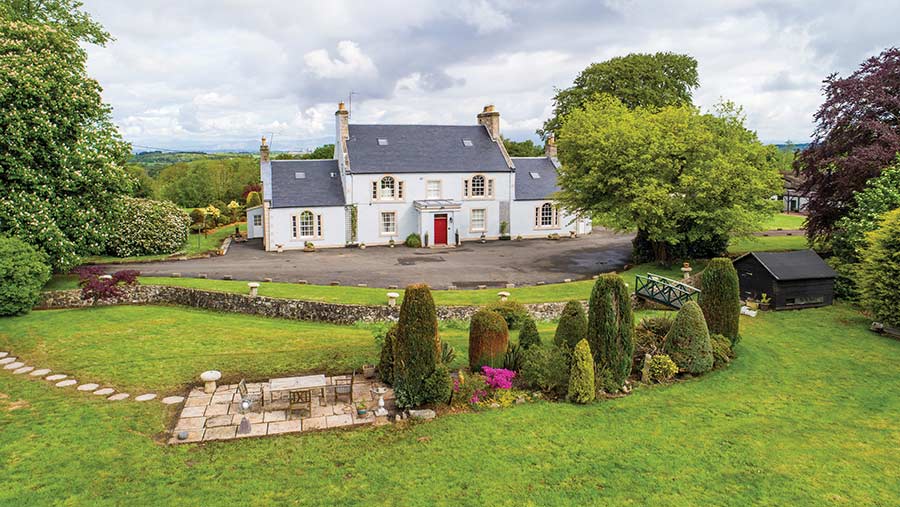 Belsyde Farm, Linlithgow, is on the market with Davidson & Robertson for offers over £1.1m.

It is available as a whole or in three lots. 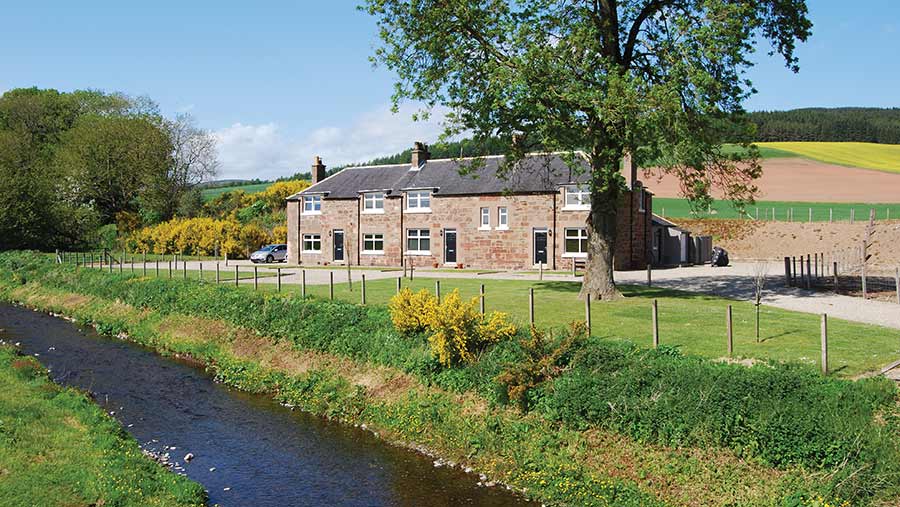 Mill of Kincardine, near Laurencekirk, Aberdeenshire, is on the market with Galbraith for offers over £3.1m. 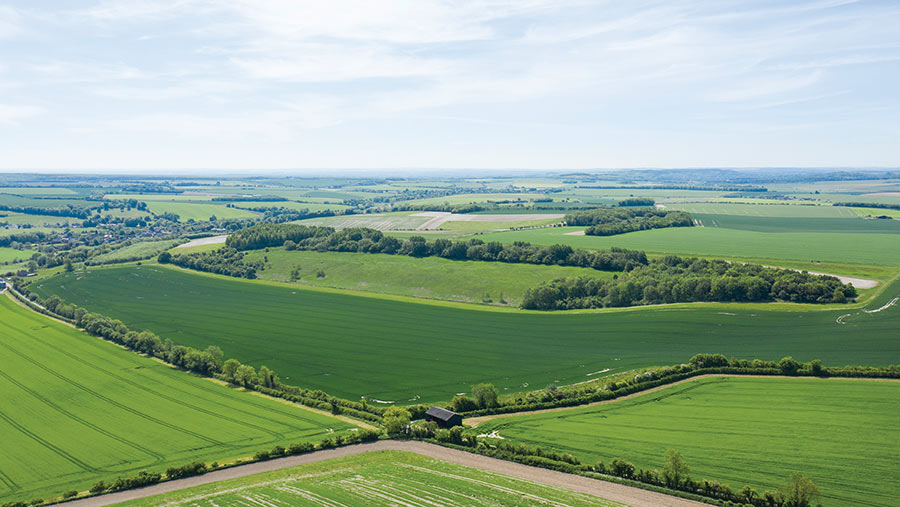 Available as a whole or in three lots, it includes arable land, a Grade II listed eight-bedroom house, a barn with development potential, sporting opportunities and 18 stables. 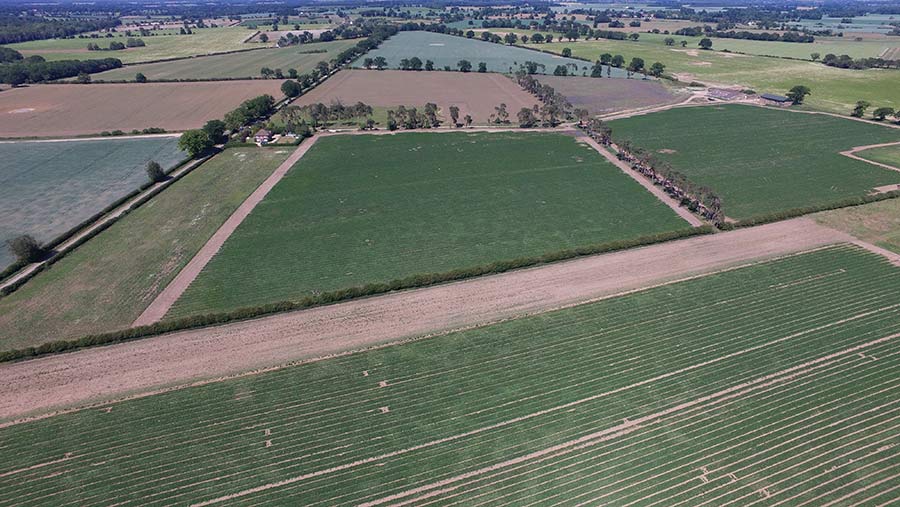 Near Bardwell in Suffolk, Bidwells is selling 346 acres of grade 3 arable land and buildings at Firsfield Farm, guided at £3.14m.

Positive advice has been provided by West Suffolk Council for the erection of six poultry-rearing sheds and associated infrastructure for 300,000 birds.

The vendors are interested in discussing the possibility of continuing to farm the land as a contractor or tenant. 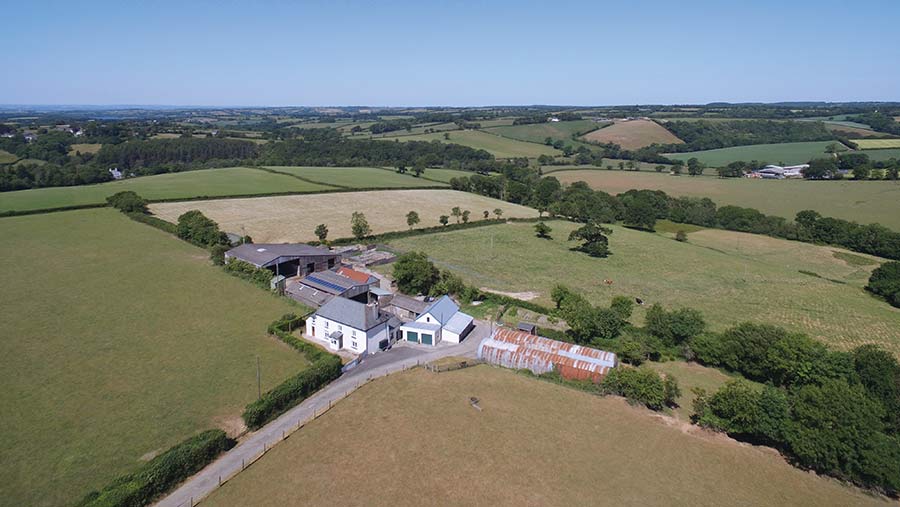 Kalehouse Farm, Bratton Clovelly, is on the market with DR Kivell, guided at £1.2m.

The 94-acre livestock holding is available as a whole or in two lots and has a four-bedroom house, farm buildings and quality grassland. 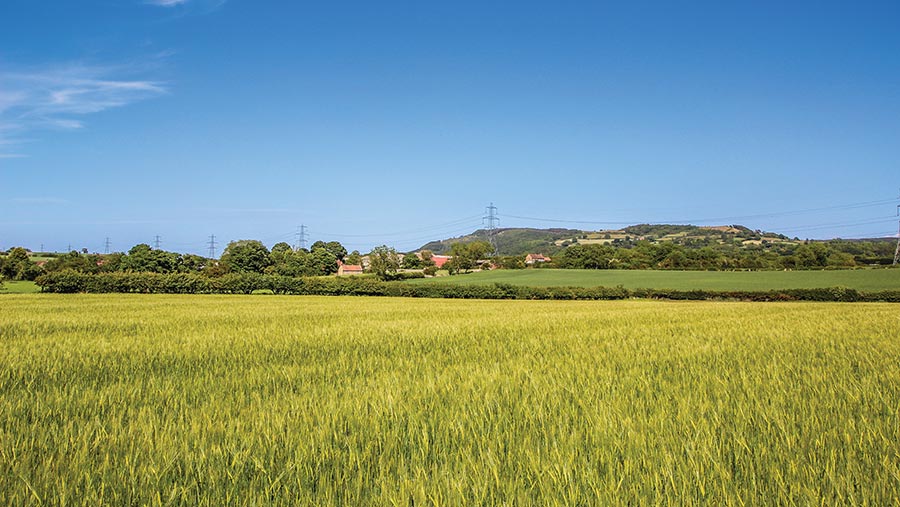 Robin Jessop has launched 257 acres of arable land and grass in North Yorkshire for £2.2m.

Village Farm, Northallerton, includes a four-bedroom house, which is in need of refurbishment, and a range of general-purpose buildings.

It is available as a whole or in three lots. 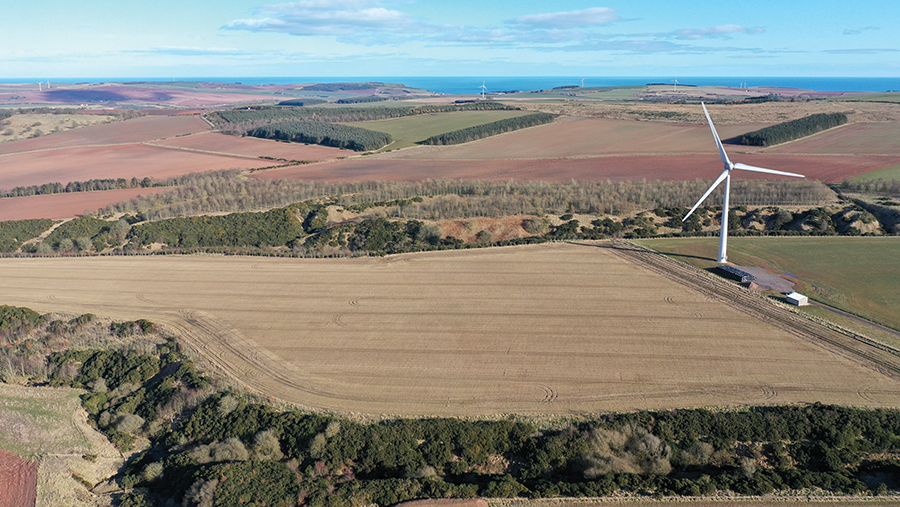 In Laurencekirk, Aberdeenshire, Galbraith is selling a ring-fenced block of about 127 acres of predominantly grade 3.1 arable land at Brownieleys.

The livestock farm comes with a four-bedroom house and a range of farm buildings.