Updated government advice following the slight relaxation of social restrictions in England has eased the way for the land and property market to reopen.

People are now allowed to travel to visit estate agents and view properties, but a virtual viewing should be offered in the first instance.

Physical viewings should happen by appointment only, once virtual viewings have already been used or where they aren’t possible, and they must be conducted in accordance with government guidelines.

See also: Why we’re selling the family farm during coronavirus

Alex Lawson, Savills national head of farms and estates, said: “Following the government’s announcement, our agents around England saw an immediate increase in requests for sales advice from owners and there has also been a substantial uptick in the calls for viewings.

“For example, our South East team had 10 calls on the Wednesday after the announcement and the national team had viewing requests from interested parties based locally, in London, and overseas.”

Andrew Fallows, head of rural agency at Carter Jonas, agreed that the past few days have been encouraging, with a definite increase in enquiries.

“Notably, nearly all our regional offices have seen additional interest in rural properties from lifestyle buyers, and our Newbury office received offers totalling £5m on the first day of restrictions being lifted,” said Mr Fallows.

“The new measures that we are working to are extremely clear and, while it will take some getting used to, almost every party we have spoken to is confident they can work within the comprehensive advice set out by the government.”

In addition to a general high level of demand, the lockdown period appears to have enhanced people’s appetite for green open spaces, particularly where a property benefits from good transport links to enable a manageable commute, he said.

“The real issue, at least in the short term, is access to lenders,” Mr Fallows said. “Until the economy is moving at a pace and in an environment that enables providers to again focus on lending, much of the market will have to rely on the motives of cash buyers.”

What about the rest of the UK?

Scotland remains in lockdown with only essential travel permitted. A further announcement was expected on 28 May, after Farmers Weekly went to press, but the First Minister may permit some rule changes before then.

It is hoped that Wales will follow England at the start (or during) June in looking to slowly relax the lockdown and restart the property market, while following Welsh Government safety guidelines.

Northern Ireland’s market also remains in lockdown. The country is in phase one of a five-phase plan (that does not include a timescale) and further details are anticipated after the executive has a review – due on 28 May. 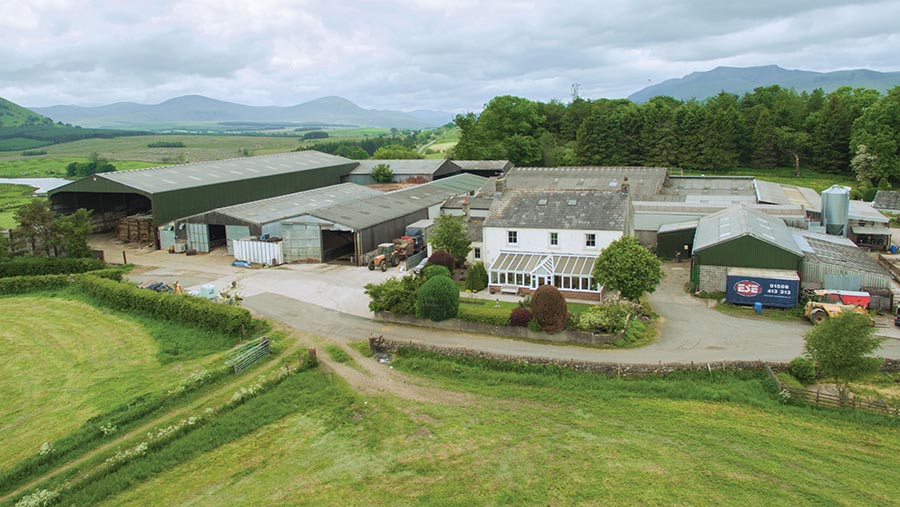 Whitebarrow Farm, near Penrith, Cumbria, has been launched by H&H Land & Estates with a guide price of £1.88m.

The 200-acre dairy farm includes a five-bedroom house, a bungalow, modern farm buildings and planning permission for six camping pods. It is available as a whole or in four lots. 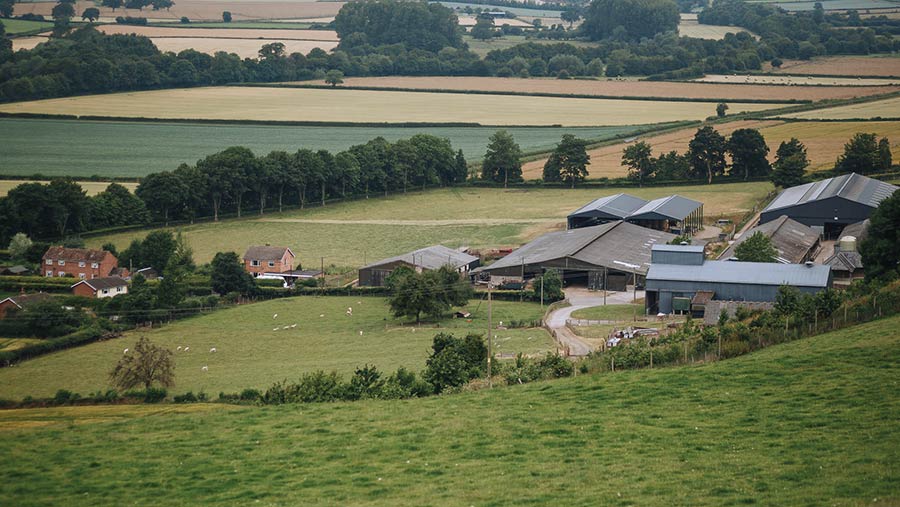 In Herefordshire, a 970-acre livestock unit is available to rent on a five-year farm business tenancy from 29 September 2020.

Wilmaston Farm, Peterchurch, has about 506 acres of arable land, predominantly Grade 3, 311 acres of grassland and 146 acres of woodland.

It includes a range of cattle and general purpose buildings, plus a four-bedroom house and three-bedroom cottage if required.

Applications, which should include an emphasis on environmental management, must be sent to Savills’ Cirencester office by 12 noon on Friday 26 June.