An international investor who bought 1,250 acres of predominantly Grade 1 Cambridgeshire land in December is now searching for a contractor to farm it.

The non-farming company, based in mainland Europe, bought Farcet Farms before Christmas – one of the largest farms to be sold in the county for five years.

“The new owner is now looking to enter in to an arrangement to take on the farming,” said Stephen Hall, farm agent at Brown & Co, which has been instructed to find a contractor. 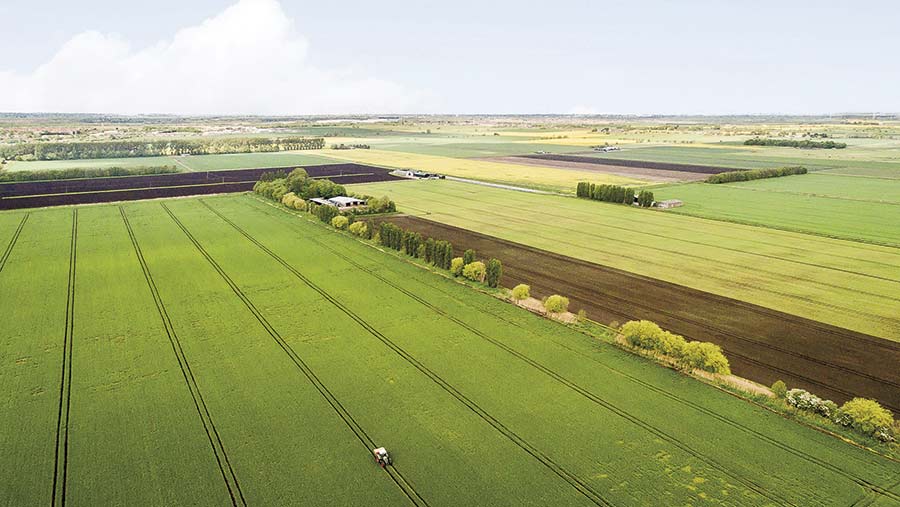 “I can’t remember the last time this amount of predominantly Grade 1 land came along under a contract farming arrangement,” he added.

Situated just two minutes from the A1, four miles south of Peterborough, Farcet’s land is split across three sites.

Six miles away, Black Bush Farm has a further 255 acres.

The owner would prefer to deal with a single business that can take on the whole operation, probably under a contract farming arrangement.

“However, we would consider splitting it in to one larger and one smaller unit if there was a compelling reason,” Mr Hall added.

A deal is likely to be struck on an initial two- or three-year term but with the intention to to a long-term agreement once all parties are “comfortable with each other”. 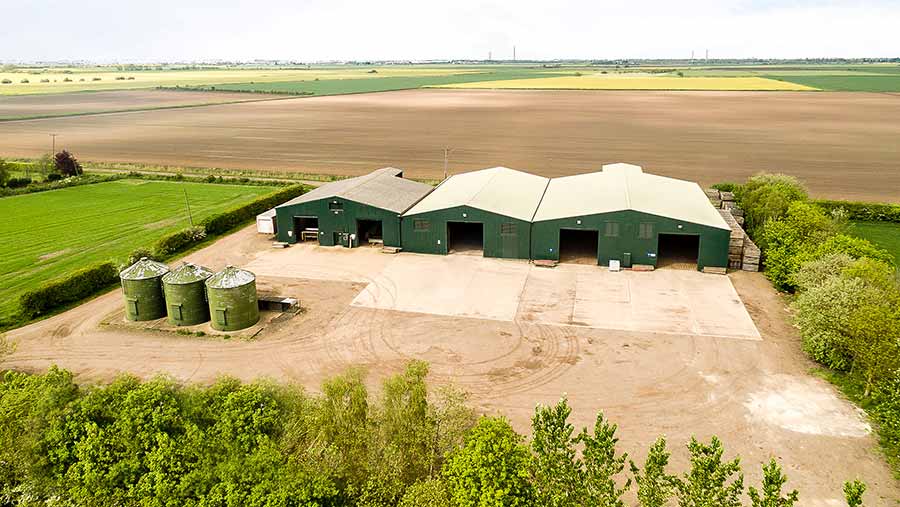 Deep peat soils have been cropped to onions, sugar beet and cereal crops, yielding in excess of 40t/ha for onions and 10t/ha for winter wheat.

Irrigation from two reservoirs and three abstraction licenses means most of the farm could produce root crops and potatoes, carrots and leeks have been grown in the past.

Black Bush Farm hosts the principal crop stores, with some refrigerated storage and a total capacity for 1,900t of onions and 1,300t of on-floor grain storage.

Mr Hall said that 12 months ago a farm of Farcet’s scale would not have been as attractive to prospective contractors, but a commodity price rally in recent months may spark a variety of tenders.

“Farmers of scale with a horizon of more than 12 months for their business and who could farm it from a geographical point of view will take this seriously,” he said.

“It’s also a block of land that someone based further away could do by appointing a manager for the site.

“A farmer could gear-up their machinery and take it on, or someone with a bit of capacity would already view this as doable.”

Over the same period, data from Savills shows £1,000/acre has been knocked off the average value of prime arable land in the east of England.

Mr Hall said Farcet Farms’ new owners had been interested in the UK for some time and lower values and a stronger euro were “happy coincidences”.

“They wanted to invest in the right thing.

“In this instance it was all about quality. If you look at the soil quality, scale and location, Farcet is a good, strong investment.

“They buy in to the concept of stability in the UK and although we’ve had a wobble with what happened last year they still buy in to long-term UK farming.”

But he said UK farmland was as attractive as other opportunities in Europe to investors seeking low-risk, low-yield returns.

“For Farcet you would be modelling overall yields at mid to late 2% in terms of its overall yield, setting aside capital appreciation.

“That’s not a lot compared to a commercial shed on the edge of the M25 or residential property, but you also don’t get a huge premium for going to central or eastern Europe to buy farmland.”

Farcet Farms at a glance

Sam Holt, farm agent at Strutt & Parker, was responsible for the sale of the farm, which went as a whole for close to the £12.5m guide price.

“The seller’s preference was to sell as a whole but it was available in three lots.

“There was some good interest from locals because the smaller lots were more achievable at £4m to £5m than £12.5m.”

The firm also had interest from further afield, from private and institutional investors based in the UK and abroad, to those with rollover funds.