Land supply in the East of England is generally low, with only small volumes being sold in 2021 on the open market, according to agents.

Meanwhile, the private market for land is growing both in the region and across the UK, with sellers often benefiting from a quick sale.

Demand remains firm across most land types and the best land is able to fetch a premium.

There is a mixture of buyers in the market, with both farmers and environmental investors looking for opportunities.

The average land value in the East of England for all land types has increased by 3% year-on-year to £8,227/acre.

The supply of land in the East of England remains low, with the amount of land available on the open market more than 20% down on the five-year average.

However, we have seen a surge in the amount of land being sold privately.

Our team in the eastern region have sold more than 2,000 acres of land privately during 2021 as a result of sellers wanting a swift and discreet transaction, which we have been able to successfully deliver.

Strong demand coupled with the tight volumes has seen prices creep upward by approximately 2-3%, with a premium for larger blocks.

The average arable land price paid in the region is currently around £8,900/acre although this masks a wide range in values paid.

Buyers have been predominantly existing farmers keen to expand when opportunities arise, or those with funds from development land sales.

The East of England land market through 2021 followed many of the general trends seen across the UK last year.

However, while supply has increased in other regions, we have seen a small reduction in supply across the East of England.

Demand remains buoyant for all types of farms, especially those capable of growing higher-value root crops or those with non-agricultural income streams.

Most farms are attracting multiple bidders and values remain strong.

With the changes to the farm subsidy system and a shift towards rewards for environmental initiatives, the demand for assets with green credentials and opportunities is on the rise.

This was evidenced through Fisher German’s recent marketing of Strawberry Hill Farm in Bedfordshire. 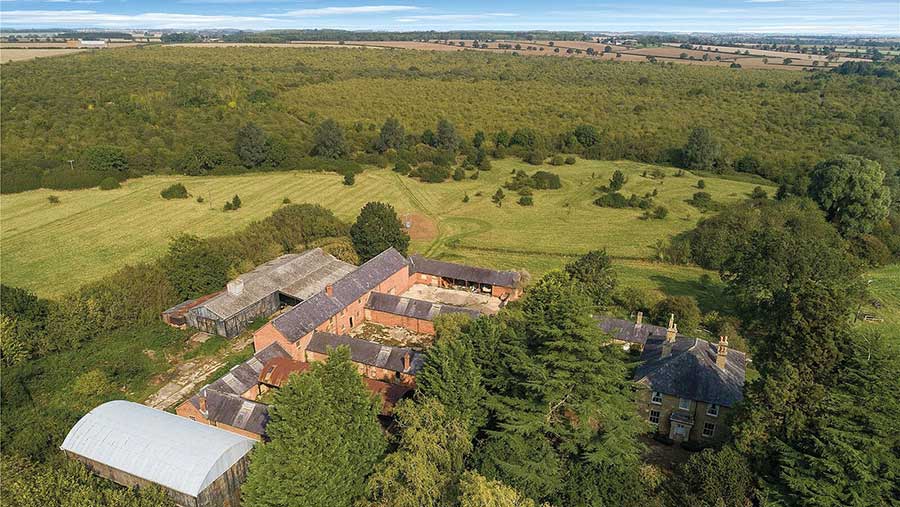 Strawberry Hill Farm, near Knotting Green in Bedfordshire, sold above the guide price of offers in excess of £3m. 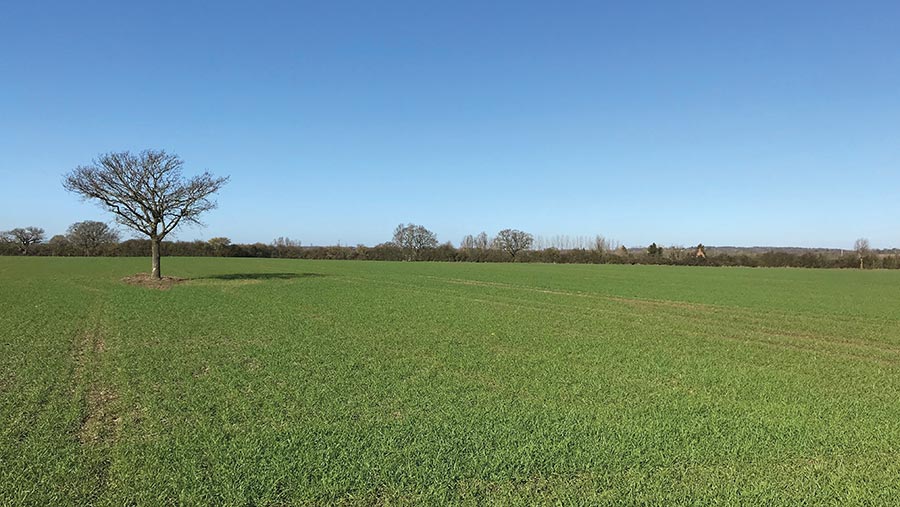 Strutt & Parker sold a 210-acre commercial block of bare arable land south of Colchester for more than its guide price of £1.72m.

Competitive interest resulted in the price exceeding the guide by about 5% to reach almost £9,000/acre.

The block was bought by neighbouring farmers, keen to acquire the land in an area where very little has been available in recent years.