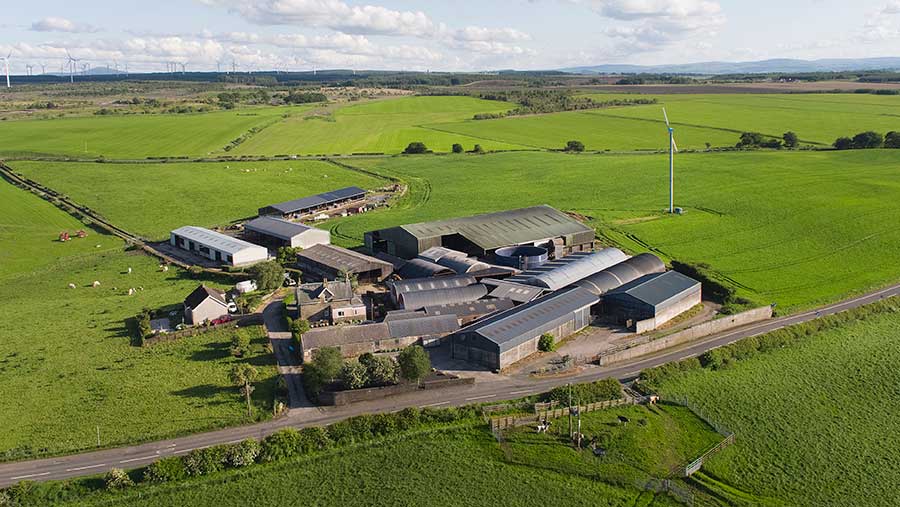 The 2019 Scottish farmland market held up well with 100 holdings marketed throughout the year, in line with the five-year average of 102.

One best-in-class arable example reached £16,000/acre, on a par with equivalent English farms.

Farmers from Scotland or the rest of the UK make up the majority of buyers, with preference given to larger, standalone units.

Unprecedented prices were paid for hill ground suitable for tree planting, in some cases attracting prices in line with secondary arable farms, and grass leys to reach close to £3,000/acre.

Small livestock farms – half of them under 200 acres – made up the biggest share (49%) of the market.

There was an overall reduction in the size of the farms available, with a limited supply of those larger than 500 acres and just three farms exceeding 1,000 acres. Scottish farmers made up the majority of purchasers.

In general, productive farmland and land for planting is still perceived to be a safe haven when compared to some of the more volatile (albeit higher yielding) commercial and residential asset sectors. We expect this to continue in the mid- to long-term.

The cost of borrowing remains at a historically low level and farmers continue to have the ability to access relatively cheap money to refinance their business, for expansion or other diversification projects.

There is healthy demand overall, with particular demand for larger standalone farming units, or additional blocks of productive land where it is possible to achieve economies of scale.

There has been an increase in the number of buyers with capital to invest which has been sourced outside of farming, such as landowners who have sold land for urban fringe housing developments.

We are seeing some owners coming under increasing pressure to service their existing levels of debt, as a result of a continued period of low commodity prices.

However, we are not anticipating a large number of forced sales and expect the level of supply to remain low in 2020. 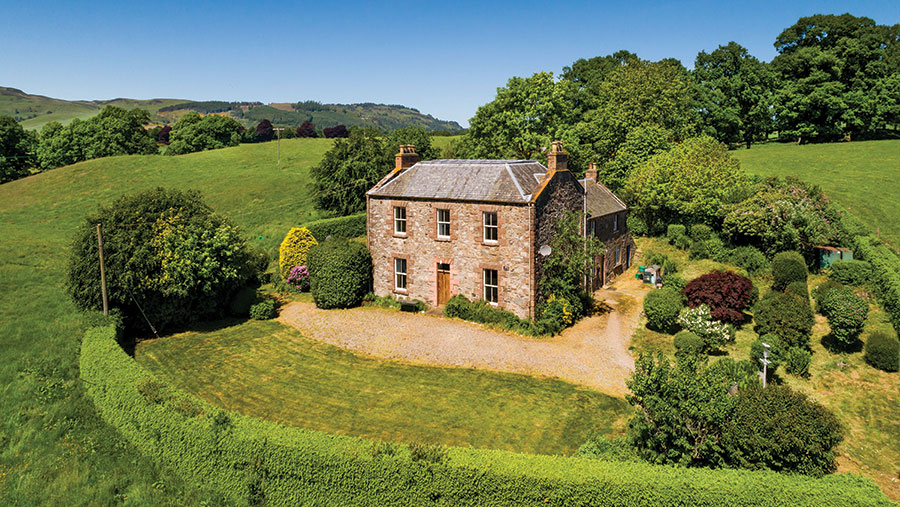 Galbraith launched the Mains of Airleywight and Backmill Farm, Bankfoot, in Perthshire in 2019.

The arable and stock unit has about 822 acres of Grade 3 land, two houses, a cottage and a range of buildings. It was marketed for £4.475m and was sold to a farmer moving to the area.

East Tarbrax Farm, near Shotts in North Lanarkshire, is on the market with Galbraith.

The dairy unit includes housing for up to 430 cows, about 517 acres of pasture and silage ground, two residences, and a range of farm buildings.

It also has three robotic milkers, an 80kw turbine and a telecom mast.