The south-east of England has seen more cash buyers and people with rollover funds join the pool of interested parties in a mixed farmland market.

In alignment with the national trend, last year the area saw overall supply decrease by almost 22% on 2018.

See also: Land in your area: East of England

With the passing of the official Brexit date, agents hope the market will be better stocked and better able to meet demand.

The number of transactions in the south of England last year fell significantly, with supply down by at least 30% compared with 2018 on the back of political and economic uncertainty.

There were, and still are, a good number of buyers, many of whom were outbid as competition for stock pushed up prices in some situations.

The range of values is wider than ever and arable land is trading for anything between £8,500/acre and £11,500/acre depending on factors such as location, quality, infrastructure and diversification potential.

Residential and amenity farms with potential for alternative income streams and best-in-class commercial farms are much sought after, but where investment is required or the land is of poorer quality, interest weakened during the year.

Cash buyers with strong balance sheets and recipients of rollover funds from development or a company sale made up a growing percentage of interested parties.

Another year has passed with a muddled backdrop of political uncertainty and Brexit forever kicked down the road.

Despite this, there is growing pent-up demand and arguably more money in the market than there has been for some time.

This has, however, had the handbrake firmly put on it by vendors struggling with the concept that now would be a good time to sell.

Where the few deals have been agreed, they have generally been done at levels around or exceeding the guide price as the lack of confidence in the market evaporates when buyers realise they are not the only ones interested in a farm.

Ultimately, there have been few deals in the South East over 2019 purely due to the lack of stock, the demand has had to wait for 2020. 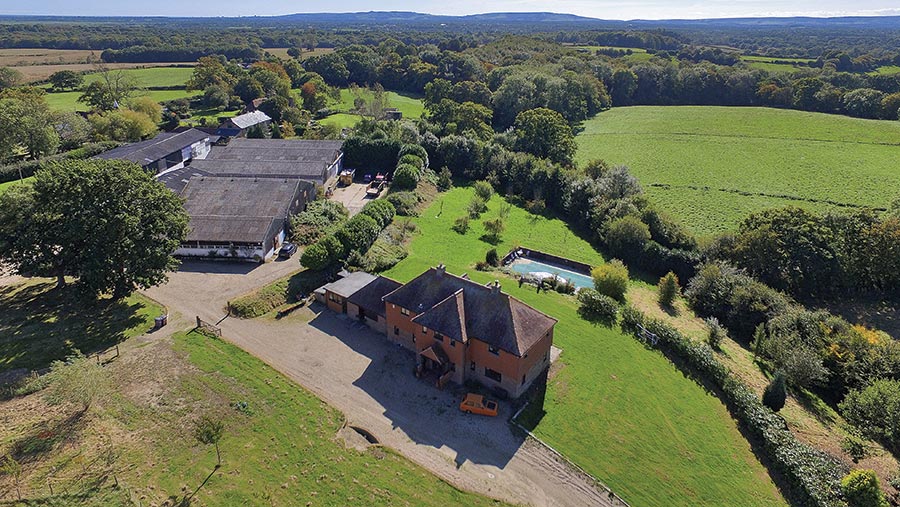 Springham Farm, Hellingly, East Sussex, is on the market with Savills, guided at £2.6m.

The farm includes about 229 acres of grassland and buildings extending to 25,000sq ft, partly agricultural and partly commercial.

The five-bedroom house is subject to an agricultural occupancy condition and there is a self-contained flat. 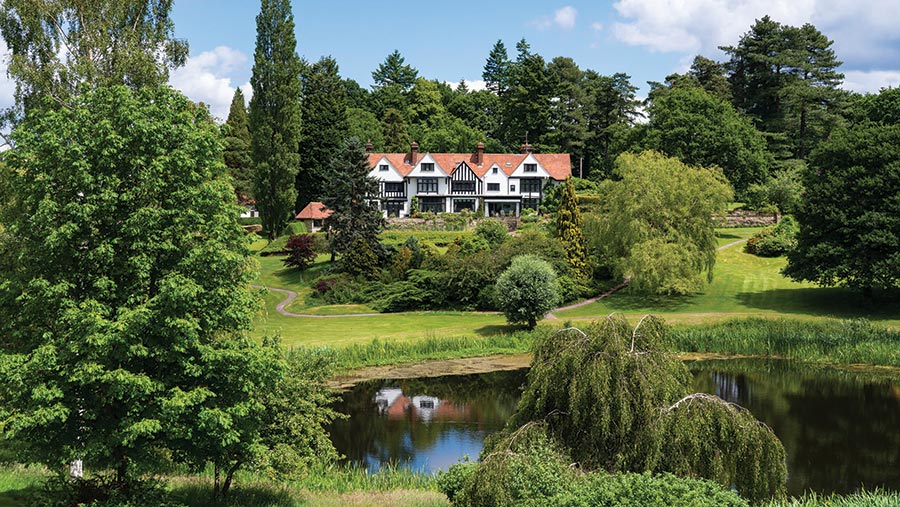 Knight Frank has launched 514-acre Gotwick Manor near East Grinstead on the border of Kent and Surrey.

The mixed farm has 514 acres, a house, cottages, equestrian facilities and woodland. It is available as a whole or in lots, with a guide price of £10.25m.