The 2019 land market across the West Midlands has closely mirrored that of the national picture, according to agents working in the region.

This decrease is also reflected in the number of farms brought to the market (-36%).

See also: Land in your area: Yorkshire and Humber

Limited supply and a range of interested parties, including rollover buyers, farmers, non-farmers and investors, has seen land values rise above the national average.

Limited supply has pushed land values up for the better-quality and more accessible holdings across the region.

Average grassland values have softened, according to our research, but there are pockets of significant demand where values still hit £10,000/acre.

These higher-value pockets of both arable and grassland reflect the localised market.

Rollover buyers remain the key source of funds coming into the market and are driving farmland values, paying significant premiums for the right product.

Famers, non-farmers and institutional investors continue to show interest, albeit with a more cautious approach.

Further south, around the north Cotswolds and across into Herefordshire, lifestyle buyers play a greater role and represent a larger proportion of buyers.

Land with medium- and longer-term strategic development potential remains sought after from a range of private investors, funds and institutions.

Uncertainty around Brexit means that although some buyers are reportedly hesitant to invest money in farms and estates, there are still plenty of motivated buyers.

Despite the relatively short supply of land in 2019, the West Midlands farmland market has clearly demonstrated that there is still considerable interest, mostly from buyers with rollover proceeds from recent development.

Our July-September farmland update reveals that values are higher than the national average, with arable achieving £9,750/acre and pasture attracting upwards of £8,000/acre.

Best-in-class assets attract the most interest and it is becoming more apparent that there are hot and cold spots within particular regions. 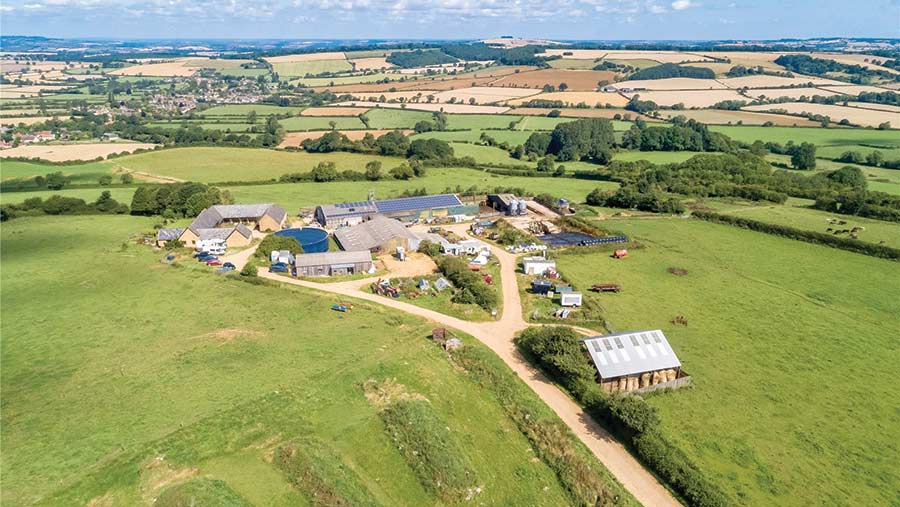 King Stone Farm, Little Rollright, on the border of Warwickshire and Oxfordshire, is on the market with Fisher German.

The mixed livestock and arable unit includes a four-bedroom house, two-bedroom annexe, range of buildings and 124 acres of arable and pasture land. 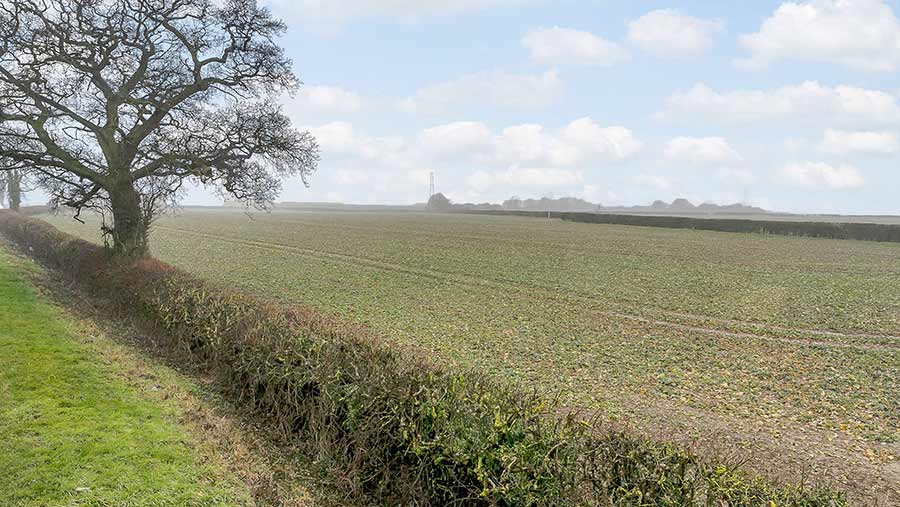 In Pailton, Warwickshire, about 51 acres of arable land, a small barn and a livestock building at Little Walton came to the market with Carter Jonas.