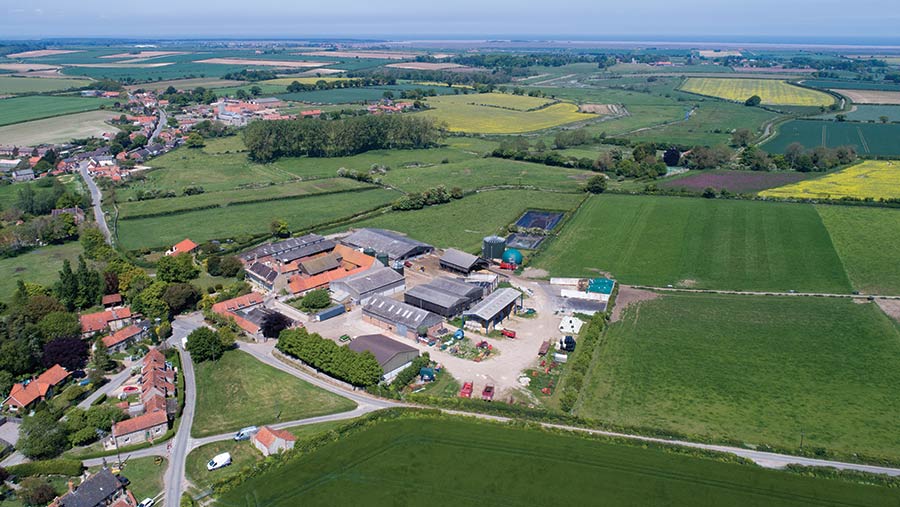 Traditional mixed farms of a good size in the right location are failing to come to the market despite demand remaining steady, say agents.

Buyers are seeking the ability to diversify and achieve several revenue sources through investing in a large farm that could provide a range of commercial and agricultural opportunities.

Properties coming to the market are less likely to be marketed as a mixed farm in favour of an arable-led enterprise, which could reach higher prices.

See also: Hill farms slow to market but snapped up by investors

“More and more people are looking to invest in long-term holdings that could provide multi-generational income streams,” said Mr Langmead.

“We see farmers, amenity buyers and rollover buyers wanting to secure land with multiple opportunities, such as combining residential, commercial and agricultural enterprises.”

The traditional mixed farms with both livestock and arable are still popular but come up less frequently, he said.

“People are still trying to buy a way of life and are more interested in that than earning a living from farming,” said Mr Fryer.

In contrast, farmers are more considered with their acquisitions, showing more interest for land immediately adjacent to their holding than anything a few miles away.

“How could you not be cautious at the moment, with Brexit and the political situation and the possibility that interest rates may rise when we leave in whatever format,” he said.

“No one quite knows what the future might be, and when borrowing or investing a substantial sum of money you need a lot more certainty than there is currently.”

Land in Norfolk can range from £6,000-£11,000/acre, depending on location. The firm recently sold 62-acre mixed enterprise Gallow Hill Farm, with conversion and development opportunities, in excess of its £2m guide price. 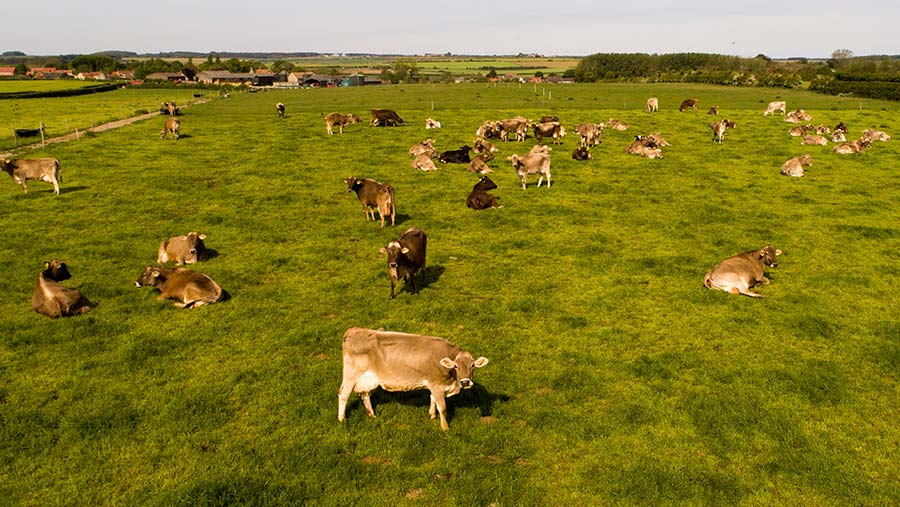 Cruso & Wilkin is about to launch a joint venture farming opportunity in Wells-next-the-Sea, Norfolk.

A new farming company will be incorporated and a joint venture established with the successful applicant after a two-year trial period.

Land, buildings, livestock, machinery, labour and working capital will be provided, as well as accommodation if required.

Expressions of interest should be sent to Cruso & Wilkin’s King’s Lynn office.

“Most farmers, particularly smaller mixed livestock farmers, are being a bit cautious and just trying to be resilient and battle on,” said Mr Boulton.

“There are people out there in a position to purchase and sales have occurred, but mainly for off-lying blocks of land, rather than whole farms.”

The completed deals have seen a range of prices, depending on the location, size and shape of land being offered, road frontage and neighbourhood.

The slow open market is partly due to more sales having taken place privately, according to Tom Selby, director at Rostons, which covers north-west England.

There are still people willing to invest in the area, especially utilising rollover funds, which increases land values, he said.

“Lifestyle and amenity buyers come up a lot between Manchester and Liverpool,” he said. “Some lots will sell very quickly with a lot of interest and good demand, and others will be completely different.

“It depends where it is and who’s next to it.”

Looking ahead, the uncertainty of HS2 and the Northern Powerhouse Rail approaching could push prices up as landowners seek to invest elsewhere.

Land agent BCM has also seen a limited supply of mixed farms and bare arable or pasture land on the market over the past year, which it puts down to Brexit and political instability.

In the south of England, mixed farms see a lot of demand from non-farmers who are keen to use the pasture for equestrian and amenity purposes, and lease the arable land to an agricultural business, says Tom Bishop, associate partner at the firm.